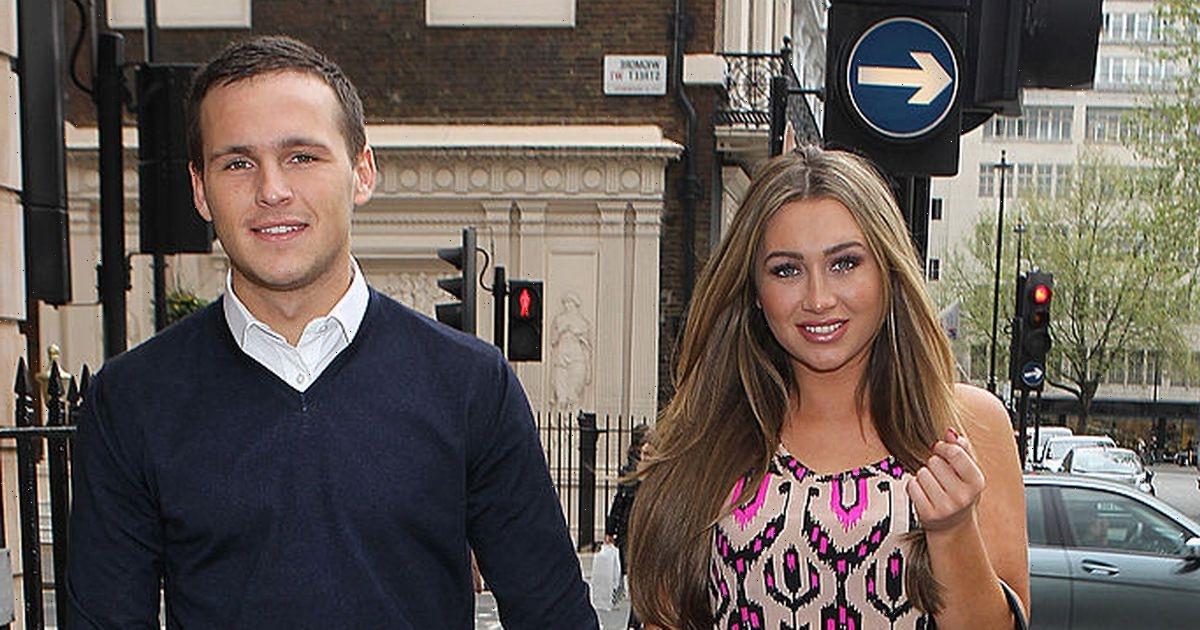 Former TOWIE star Lauren Goodger has paid tribute to her ex-boyfriend Jake McLean after he tragically died in a car accident in Turkey over the weekend.

Jake was driving a car with his on-off girlfriend TOWIE star Yazmin Oukhellou, 28, in the passenger seat when it crashed off a cliff in Bodrum, Turkey. It was then confirmed that he had tragically died aged 33.

Yazmin has been rushed to intensive care in hospital and remained there since the crash.

Former TOWIE star Lauren, who is currently pregnant with her second child with boyfriend Charles Drury, paid tribute to her ex on Instagram.

Taking to her Instagram stories, Lauren wrote: "R.I.P Jake. I have no words right now… my thoughts are with your family and friends."

She added a broken heart and angel emoji.

Lauren and Jake dated on and off from 2012 to 2016 when they finally called it quits.

Yazmin, who has also dated TOWIE's James Lock, had a tumultuous relationship with Jake, and in January she confirmed that they had split, although they were spending time together again before the tragic crash.

Yazmin and Jake's January split was reported to have happened after Jake was "acting single" on a night out with friends in Dubai.

He was spotted leaving a club with Love Island’s Ellie Jones, 24, but she later denied that she left the club alone with Jake and insisted that it was a group hangout.

Yazmin revealed at the time that she was no longer seeing Jake, admitting she “doesn’t know the full extent of the situation”.

Speaking to the camera on an Instagram video, she said: “I just wanted to speak on here because there’s so many stories coming out about me and my personal life, and I’ve kind of just not been addressing it thinking it would just die down.

“But I’ve been getting loads of messages so I just want to say don’t necessarily believe everything you read.”

“I am on my own at the moment,” she continued. “I’m just trying to deal with things the best I can, but in regards to the situation with the things that have happened, I don’t really know the full extent or whatever has gone on."