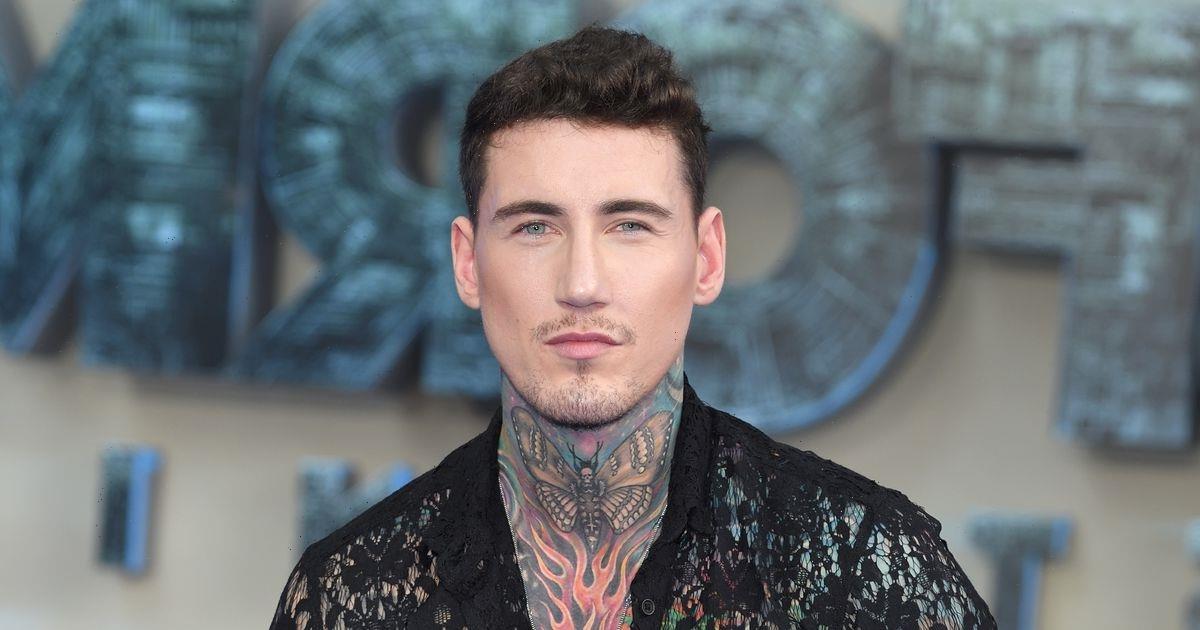 Jeremy McConnell found fame on Celebrity Big Brother in 2016, but where is he now?

The 31 year old was born in Dublin and despite wanting to pursue a career in football, the star ended up becoming a model and won the title of Mr Dublin in 2012.

At 23, Jeremy jumped into the world of reality and starred in MTV's Beauty School Cop Outs.

He then went on to star in CBB alongside Hollyoaks actress Stephanie Davis and the pair started up a romance, eventually going on to welcome a son together, Caben-Albi, who is now five years old.

The couple eventually split up, but where is Jeremy now? Let's take a look…

Where is Jeremy McConnell now?

Jeremy has left the world of reality TV and now works as the UK director of hair and beard transplant centre Hair of Istanbul.

He's now in a relationship with solicitor Katie McCreath, 35, who he shares two year old daughter Storm with.

Jeremy and Katie are believed to have met when the Celebrity Big Brother star was appearing in court, as Katie headed his legal team during his court appearances.

Speaking about his relationship with Katie, Jeremy previously told Closer magazine: “I know how it looked, that I’d shacked up with my lawyer, but it wasn’t the case.

People were acting like I burst through the door of the law firm and ripped off my shirt and wooed her, but it wasn’t like that. We met during the trial and were friends long before anything happened. Katie looked beyond the headlines and saw me for who I am."

Jeremy and Katie welcomed their baby girl in 2019 and a friend at the time said: “He says she is so beautiful she is unreal and he finally has the family he's always wanted.”

The mate continued telling The Sun: “Katie was so amazing and is doing really well.”

The Big Brother star has amassed a following of 395,000 on social media and he regularly shares snaps with his family, including pet pooches.

He, Katie and Storm live in a very snug abode which Jeremy has shared peeks of over on Instagram, and the family can regularly be found jetting off on luxurious holidays together. Jeremy split from Stephanie shortly after she gave birth to Caben, and in August 2017 he was sentenced to 20 weeks in prison, suspended for 12 months and ordered to carry out 200 hours of community service for assaulting Stephanie.

The Hollyoaks actress has opened up about giving birth to her and Jeremy's son, explaining how he'd jetted off on a lads' holiday at the time.

Recalling what should have been the happiest day of her life, Stephanie told OK!: “I went through such a bad time with that pregnancy, it was hell. I got induced to get it over with quickly because I was so upset and I didn’t want the baby to be upset.

“I gave birth on my own, I was suicidal while pregnant, it was horrendous. When I was giving birth, I was having a panic attack in the labour room.”

Jeremy was then jailed in November 2017 after failing to perform his community service as he travelled to Turkey for a hair and beard transplant.