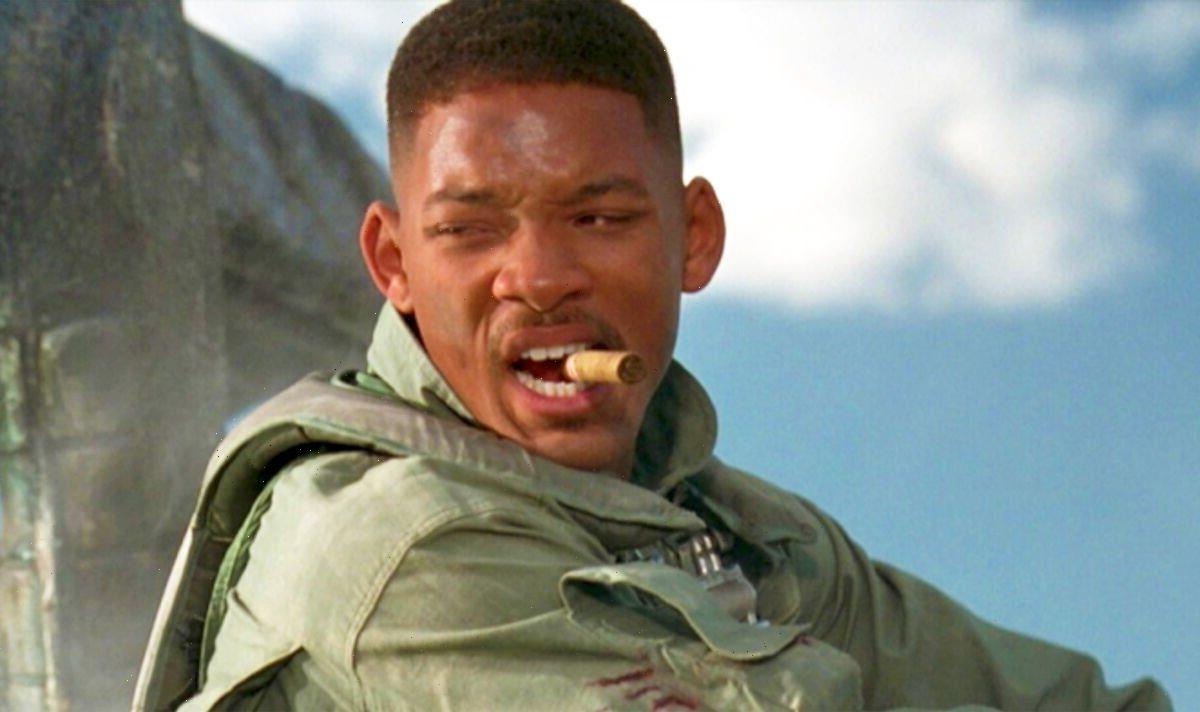 Today is July 4, the American day of celebration known as Independence Day. Although the holiday celebrates the country’s emancipation from the British Empire, in the film world it is the day Will Smith thwarted an alien invasion.

But long before Smith took on the role of the film’s hero, 20th Century Fox was eager to bring another extremely popular American star onto the project: Ethan Hawke.

Get Disney+ Membership At A Discount

Want to watch every single movies from Marvel, Pixar, 20th Century Fox? Disney+ includes all of its animated classics, as well as the complete Star Wars saga, and hundreds of titles in between! There are also new exclusive boxsets added all the time. Sign up for an annual subscription at the link to save over 15% off the monthly price!

At the time in 1996, Hawke was a very successful actor in the film and TV industry.

He had recently released his 1994 movie Reality Bites to critical acclaim, so he was well sought after in Hollywood.

But when the script for Independence Day came across his desk, his arrogance got in the way.

Hawke recalled in 2018: “I’m the bee’s knees, right? I’m driving cross country with a friend of mine, and I got the script to Independence Day.”

He added that he was being offered the leading role in the movie before describing his younger self as a “big shot”.

SCROLL DOWN TO WATCH ETHAN HAWKE BEING INTERVIEWED BY CONAN O’BRIEN. 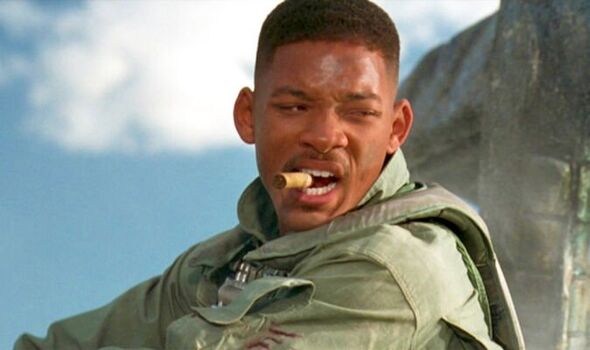 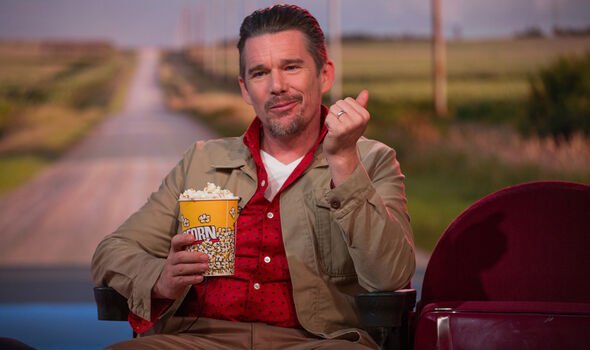 “There’s, like, dollar bills attached to [the script],” Hawke remembered. But there was one problem – he hated what he was reading.

He began mocking the film while driving cross-country with his friend.

Hawke eventually confessed: “And I’m going through it to the point where I literally throw it out onto the Texas highway.”

But he quickly came to regret that decision. 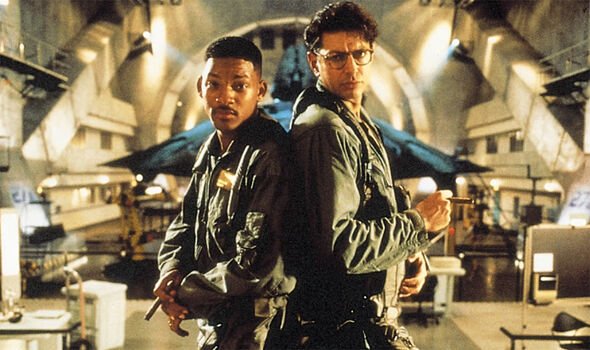 Hawke added that the following summer he went to the cinema with his girlfriend and a group of pals. It was Independence Day weekend, so they all naturally wanted to go and see the Will Smith movie.

Hawke reluctantly agreed, and what he saw unravel in real-time was devastating.

“We walk in and it’s sold out,” he remembered. Before adding that the ET joke he laughed at essentially received a “standing ovation”.

After the film ended, he asked his girlfriend: “It wasn’t that good, was it?”

He no doubt felt even worse about his decision when he saw the box office returns for the film.

Independence Day was made on a $75 million budget but it made more than $815 million. Smith, the actor who eventually took Hawke’s character, earned a whopping $5 million.

The film wasn’t just adored by audiences, however. The critics praised the film as well.

After becoming the second-highest-grossing film ever made (at the time), it was nominated for an Oscar for Best Sound, while it won an Academy Award for Best Visual Effects.

Once again, Hawke was not involved in the film’s production. And once again, it was very successful at the box office.

This time around it starred Liam Hemsworth and made $389 million at the box office.

Independence Day is available to stream on Disney Plus now.