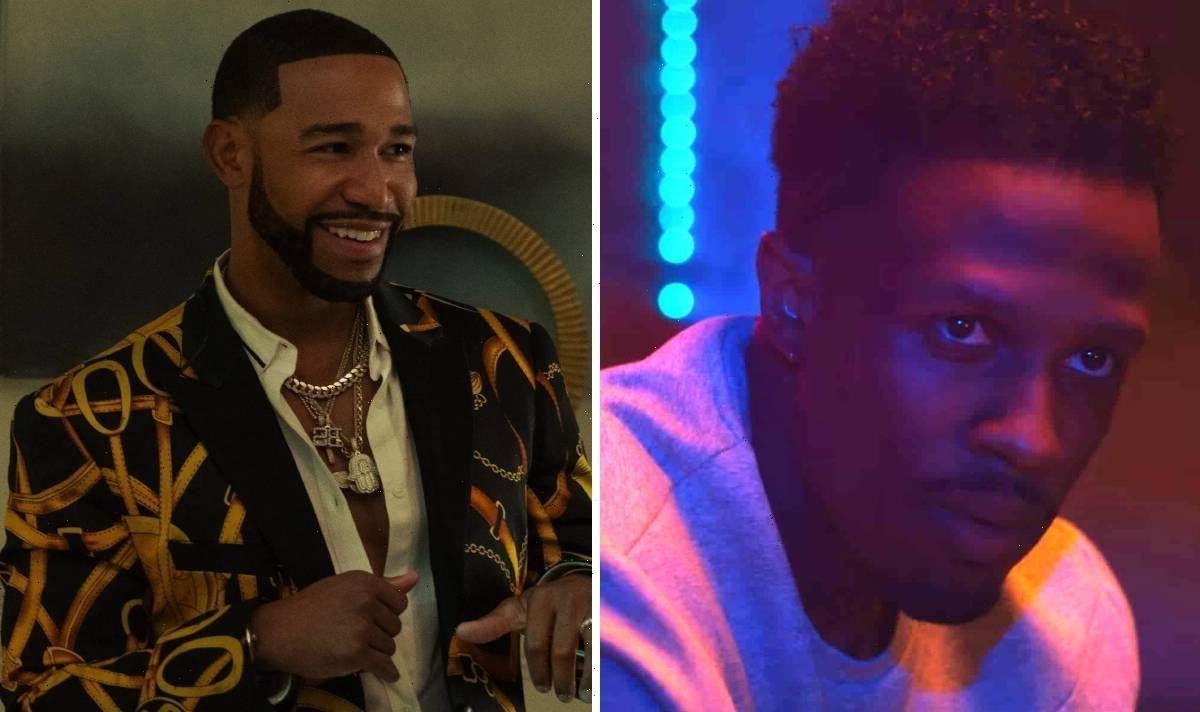 P-Valley returned to Starz for its second season last month and with each episode that passes, the more intense the series becomes. In episode five entitled White Knights, the focus is on Keyshawn (played by Shannon Thornton) and her abusive relationship with Derrick (Jordan M Cox). At first, it seems like her manager Rome (Blue Kimble) is looking out for her until his real intentions are made clear.

Why did Woody kill Rome?

Keyshawn is shown to be the victim of abuse at the hands of her boyfriend Derrick, unable to escape as she is both scared and financially reliant on him.

When Rome finds out what is happening to his client, he extends her tour and finds endorsement deals so she can make enough money to leave Derrick.

Keyshawn is grateful for everything he does to try and help her out, feeling like she now has a true support system.

But the whole situation is quickly turned on its head as Rome makes sexual advances with Keyshawn rejecting him. 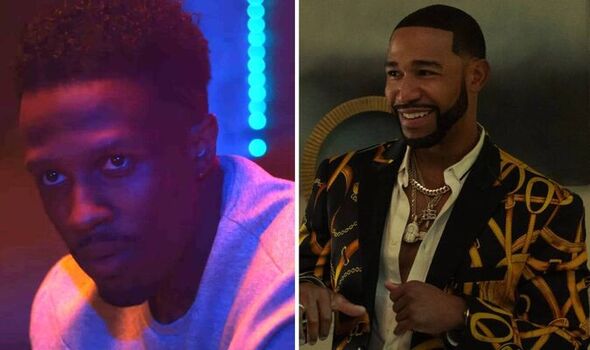 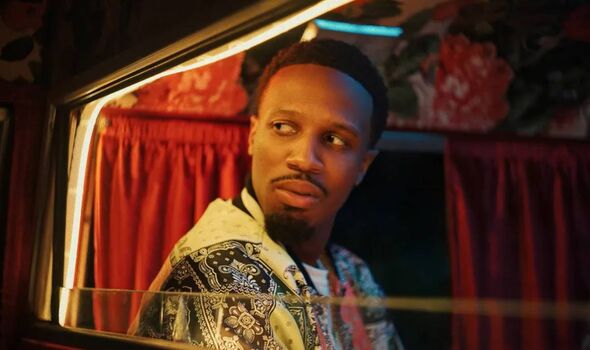 Rome is furious that she told him no and tries to force himself on Keyshawn.

He then threatens to ruin Lil Murda’s (J. Alphonse Nicholson) life as well by showing her a video of the rapper having sex with Big Teak (John Clarence Stewart) before she is able to run away.

Having managed to outrun Rome, Keyshawn tells Woddy everything that happened, including the video of his client Lil Murda.

He is scared of how this would affect Lil Murda’s career as Woddy is fully aware of the homophobia surrounding the rapping industry. 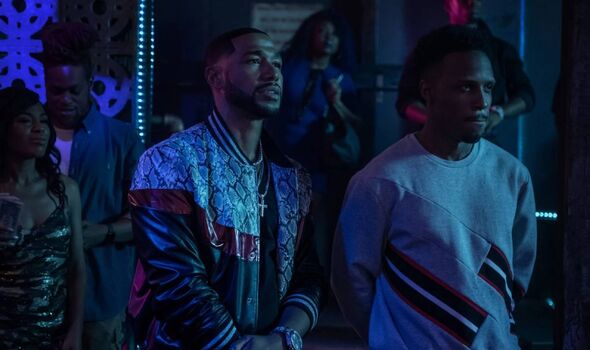 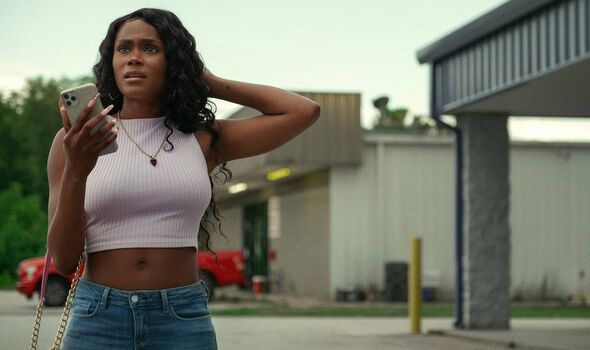 So Woddy decided to take action and get rid of Rome for good by poisoning him.

He makes Rome inhale the lethal drug by lying and saying that it was just cocaine.

Woddy waits for the poison to reach his rival’s system before leaving the room to ensure that Rome was beyond help.

Fans may not have seen Rome actually die but the fact Woddy walked out just as the poison took its hold, does indicate this was the end for the talent manager.

So far, Rome actor Blue Kimble has not come out publicly to state he has left P-Valley for good.

But given the end of series two episode five, it does seem unlikely his character would have survived.

Blue Kimble also has another couple of projects in the works, according to his IMDb page.

He will be starring in films Blossom and A Christmas Gift which are both currently in post-production.

P-Valley is now midway through its second season with five more episodes left to come out.

No details have yet been released to describe what’s to come in episode six.

All that is known at the moment is that the next instalment will air on Friday, July 8.

P-Valley is available to watch on Starz in America and Starzplay via Amazon Prime Video in the UK.