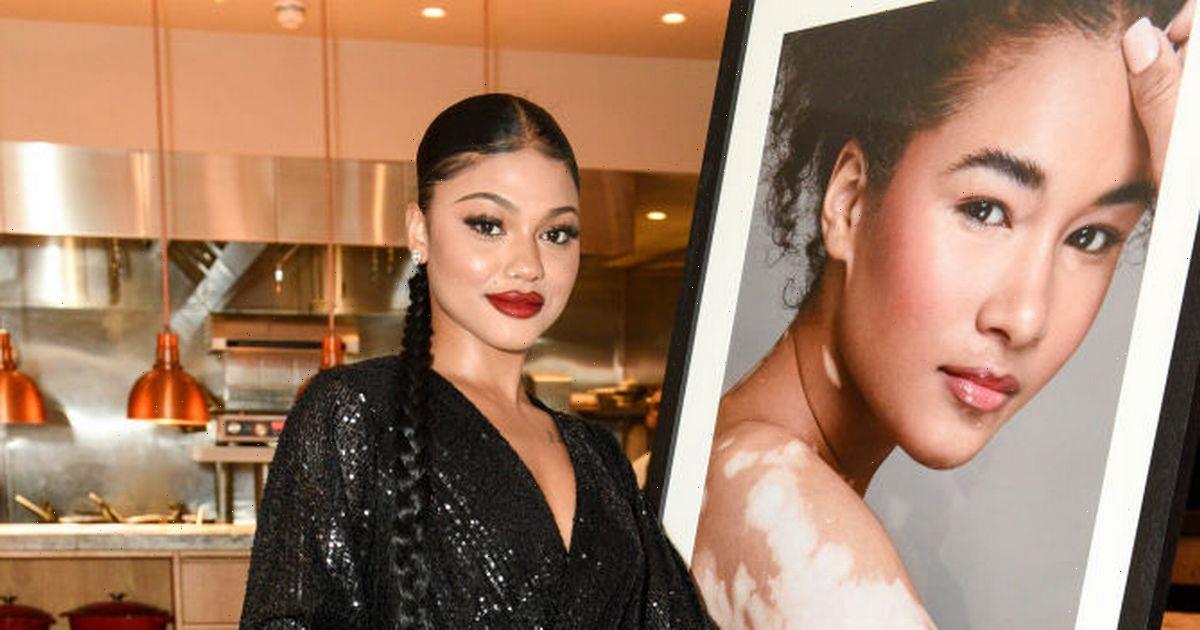 A Married At First Sight star is still waiting for medical results after having a large tumour on her ovaries removed three months ago.

Alexis Economou, who featured on MAFS 2021, has also revealed that she started having endometriosis symptoms four years ago but, like former Love Island contestant Molly-Mae Hague, doctors kept sending her away.

Endometriosis has been proven to increase the risk of benign gynaecological tumours, but Alexis is yet to find out whether the condition was responsible for her worrying lump.

She told OK!: "The symptoms never went away, so I basically kept going back [to the doctors] for the same thing. It got to the point where my GP transferred me over to the sexual health clinic because they thought it might be something on that side.

"I was going through loads of tests with the clinic and everything was constantly negative – they could never understand. Then, whenever they did an internal examination, I’d have a lot of pain."

The clinic subsequently sent Alexis for some scans, where a non-cancerous lesion tumour was found on her left ovary.

"After that, it was just a waiting game for an operation," the 29-year-old added. "I didn’t have the operation until three months ago when I found out about the lesion tumour a whole year and half prior to the surgery.

"By the time they did the surgery, the surgeon said that the tumour was so big that it was basically hanging off my ovary. She compared it to looking like Mickey Mouse."

Alexis went on to describe the pain she’s experienced as being "the worst out of everything".

She said: “I don’t think people realise how the symptoms affect your day-to-day life, even down to your moods. My hormones are always unbalanced."

The reality TV star added that her endometriosis has affected her mental health and she is now calling for more education surrounding reproductive health.

She explained: "I was constantly going back to the clinic for recurrent thrush and BV (Bacterial Vaginosis), but they could never give me a reason why it was happening.

"I even took time out from being sexual just to see if that would help, but it was still coming back so it made me realise that it was nothing that I was doing.

"Luckily, my gynaecologist told me that it is part of the endometriosis symptoms but because there’s so little education on it in the medical sector, they don’t actually know that. There’s still a lot of things that they’re unsure about.”