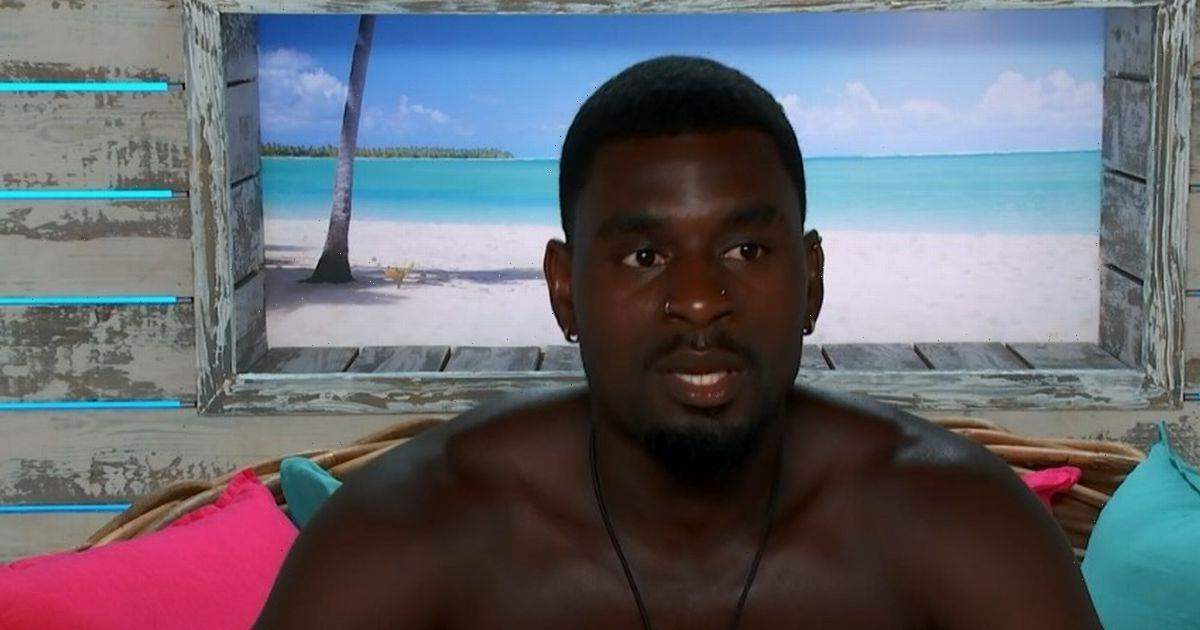 Love Island fans were raging that that ITV "producers had set up" Indiyah Polack and Dami Hope as Casa Amor gets underway.

Viewers had witnessed Dami Hope as the first boy to plant a parting gift for his lady which was his prised ring – with all the other boys in solid couples copying his sweet tribute.

However, when the bag arrived with Indiyah she announced that she was "fuming" that Dami had forgotten to give her a nice gesture when Paige Thorne, Gemma Owen and Tasha Ghouri had received a ring from their own men back in the main villa.

READ NEXT: Ronan Keating was 's***ing' himself ahead of son going into Love Island's Casa Amor

Online users were furious with Love Island chiefs over the stint and took to Twitter to vent over the "set up" while moaning that Dami had been the first lad to offer up his own ring.

One person penned: "Them producers hate Dami so bad #LoveIsland."

A second said: "The producers set Indiyah up #LoveIsland."

Another echoed: "I thought Dami was the first one to put a ring in the suitcase?? #LoveIsland."

On Friday's episode the girls were awarded a night out on the town, however it wasn't the evening they had been sold by the producers.

Instead, they were sent straight to Casa Amor to meet six hunky new men as the main villa was ploughed with six stunning new ladies for the boys.

Ahead of the new girls arriving the boys were tasked with packing a suitcase for their significant other – with Dami bringing all the cute vibes as he rustled some things together for Indiyah.

Ensuring he remembered her scent, he grabbed her dress to smell it before putting it in the bag and telling the lads he was giving her his favourite ring.

All the lads thought this was a great idea and also popped their own rings in the girls bags.

One person penned: "Aw dami give her the ring! #LoveIsland."

A second chimed: "Dami put his ring for indiyah #loveisland."

While a third wrote: "Dami gave Indiyah his ring and he’s sniffing her dress #LoveIsland."