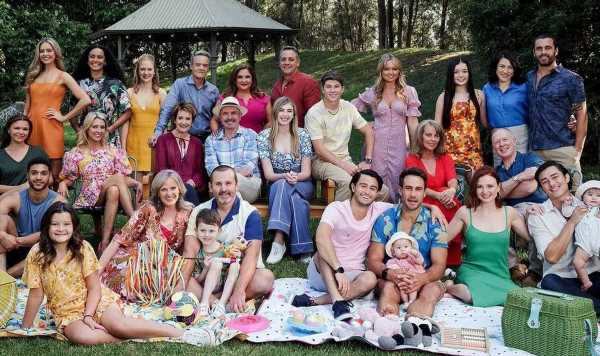 It will be the end of an era as Neighbours is almost ready to finish for good after being axed back in March. During its time, the Channel 5 Aussie daytime soap opera has launched the careers of stars such as Liam Hemsworth, Guy Pearce, Russell Crowe, Margot Robbie and, of course, Kylie Minogue and Jason Donovan. Sadly, it is the beginning of the end as it has now been revealed exactly when Neighbours’ last episode will be released.

When does the final episode of Neighbours air?

Neighbours has been on our screens for almost 40 years and the time is nigh for its fans to wish it a fond farewell.

Filming for the last ever episode has been completed and Channel 5 has announced it will air in less than a months’ time.

Channel 5 viewers are going to be treated to a plethora of episodes on this date. 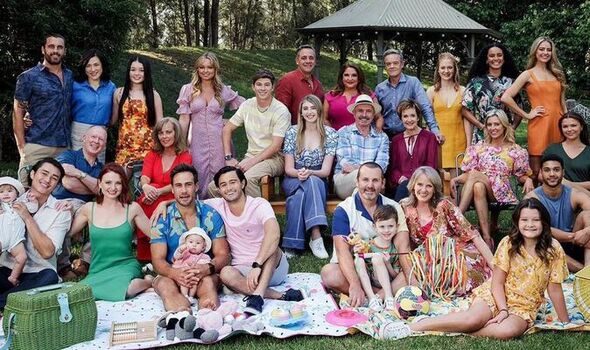 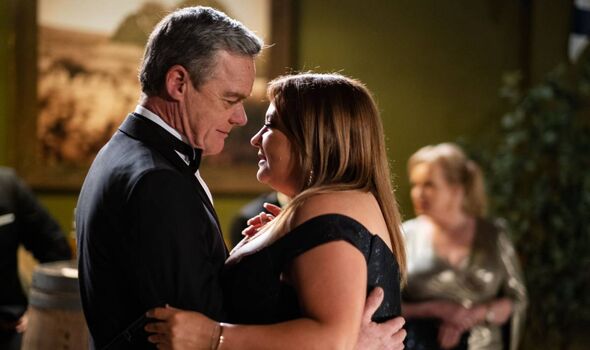 Neighbours is going to return to its usual time slots at 1.45pm and 6pm on July 29.

The big extravaganza will then air with back-to-back episodes from 9pm that same evening.

When the Australian drama first started airing in 1985, it began on BBC One where it remained for the next 23 years.

It wasn’t until 2008 that Neighbours was moved to Channel 5 where it has been ever since. 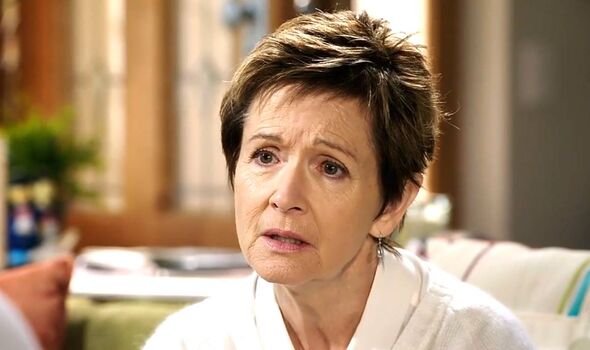 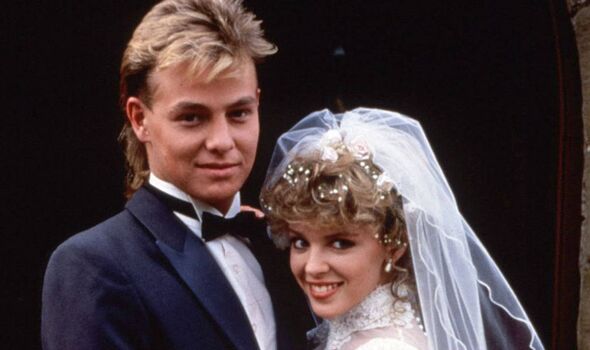 The production company, Fremantle Media, did try to find another home for the series but failed to do so.

Fans are expecting both a dramatic and emotional final few episodes to air on July 29.

It has already been teased that there will be something for all generations.

The finale will also see the return of various familiar faces to the iconic Ramsay Street.

The iconic romantic duo Charlene (played by Kylie Minogue) and Scott Robinson (Jason Donovan) will be back for the series’ last ever episode.

Actor Guy Pearce has also been recently revealed as another former Neighbours star who is set to reprise his role as Mike Young.

The statement read: “We are so sorry to say that after nearly 37 years and almost 9,000 episodes broadcast we have to confirm that Neighbours will cease production in June.

“Following the loss of our key broadcast partner in the UK and despite an extensive search for alternative funding, we simply have no option but to rest the show.

“To our amazing, loyal fans, we know this is a huge disappointment, as it is to all of us on the team.

“We thank you for all your messages and support and promise to end the show on an incredible high. From here on, we are celebrating Neighbours.”