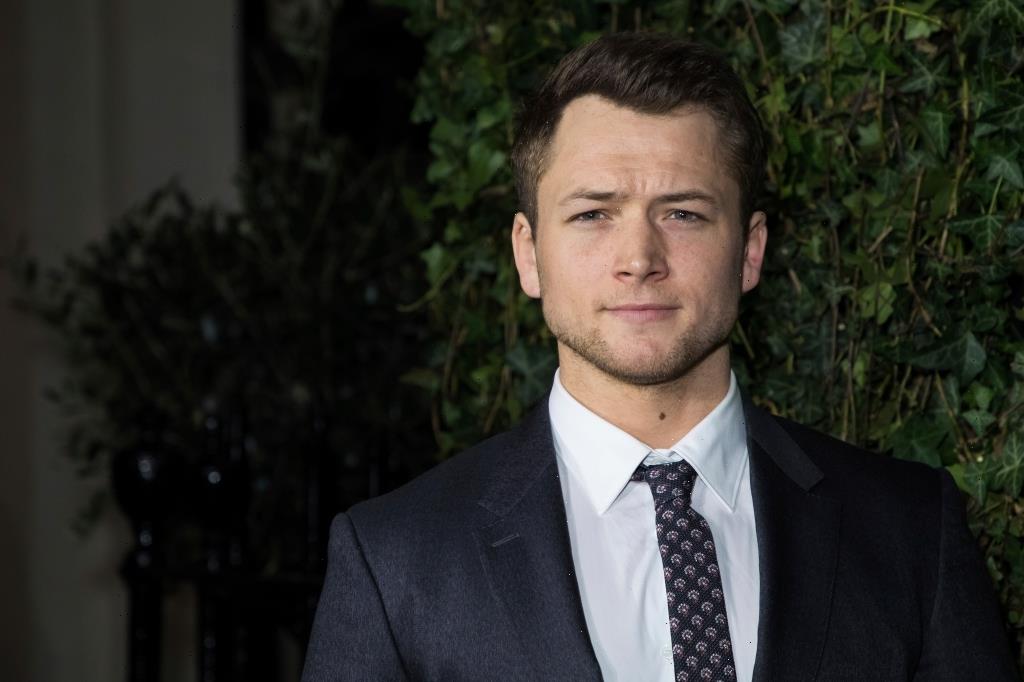 Taron Egerton has revealed that he has been in talks with Kevin Feige and other Marvel Studio executives about taking on the role of Wolverine, previously brought to screen by Hugh Jackman.

The Rocketman star told The New York Times about his desire to pick up the baton from Jackman and play the character central to both the X-Men and Avengers franchises.

Egerton said: “I don’t think it would be wrong to say that. I’d be excited but I’d be apprehensive as well, because Hugh is so associated with the role that I’d wonder if it’d be very difficult for someone else to do it.

“But hopefully if it does come around, they’ll give me a shot.”

Egerton, who got his big break in Matthew Vaughn’s Kingsman: The Secret Service in 2014, has previously co-starred with Jackman in 2016’s Eddie the Eagle and as a member of the X-Men in 2017’s Logan.

The British actor will appear next in Apple TV+ drama Black Bird, to debut on July 8. He plays an imprisoned drug dealer in the six-episode series adapted by Dennis Lehane from the prison memoir of James Keene. Egerton’s character faces the offer of a commuted sentence if he is able to convince his fellow inmate to admit to serious crimes.

He recently appeared on stage in London’s West End in the play Cock but was forced to pull out of the show citing personal reasons when a family member became ill. He had previously collapsed on stage on the first night and later been diagnosed with Covid-19.