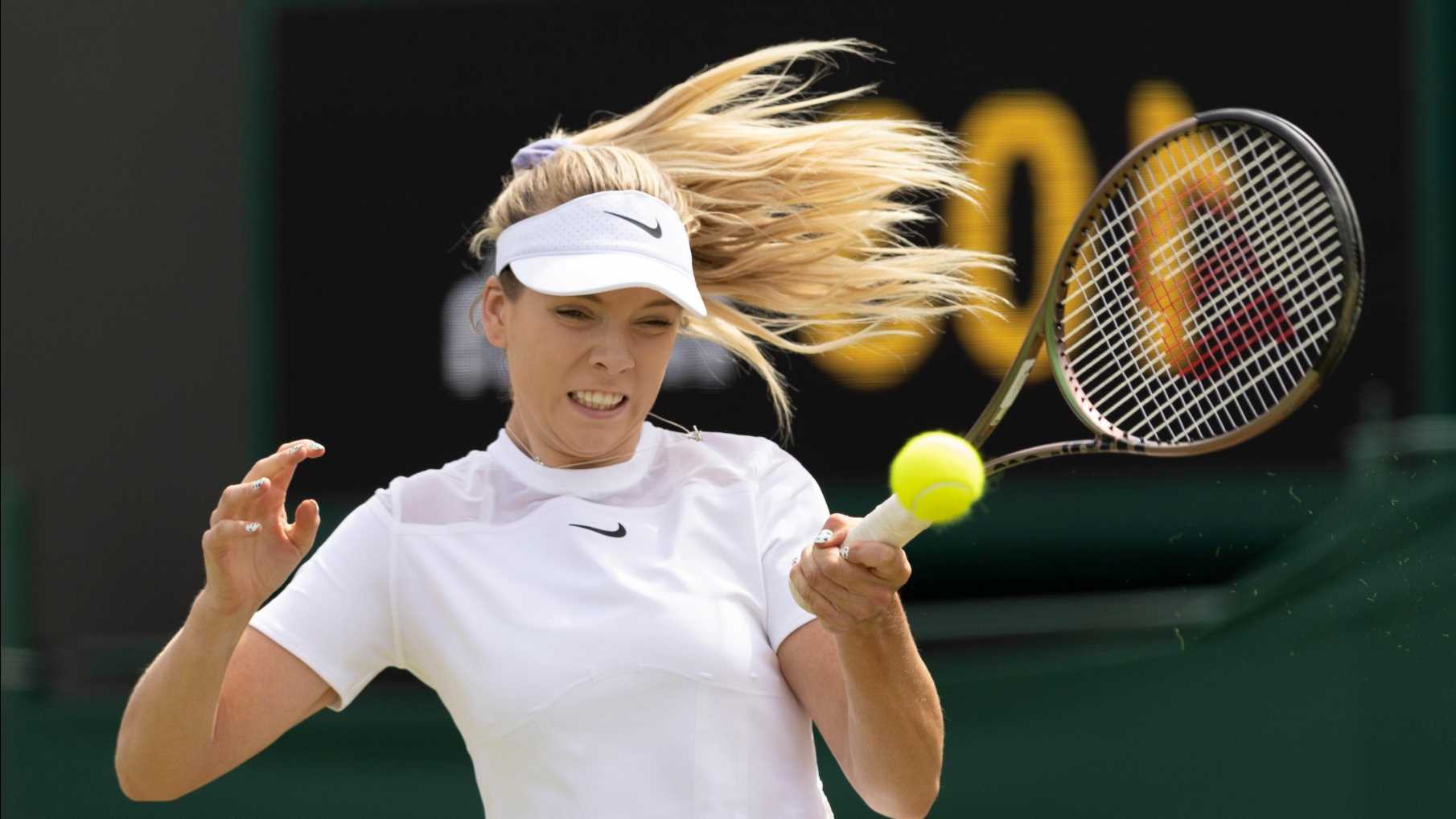 France's Harmony Tan followed up her marathon win over seven-time champion Serena Williams in the first round by crushing the British No4 6-1 6-1 in just 51 minutes. 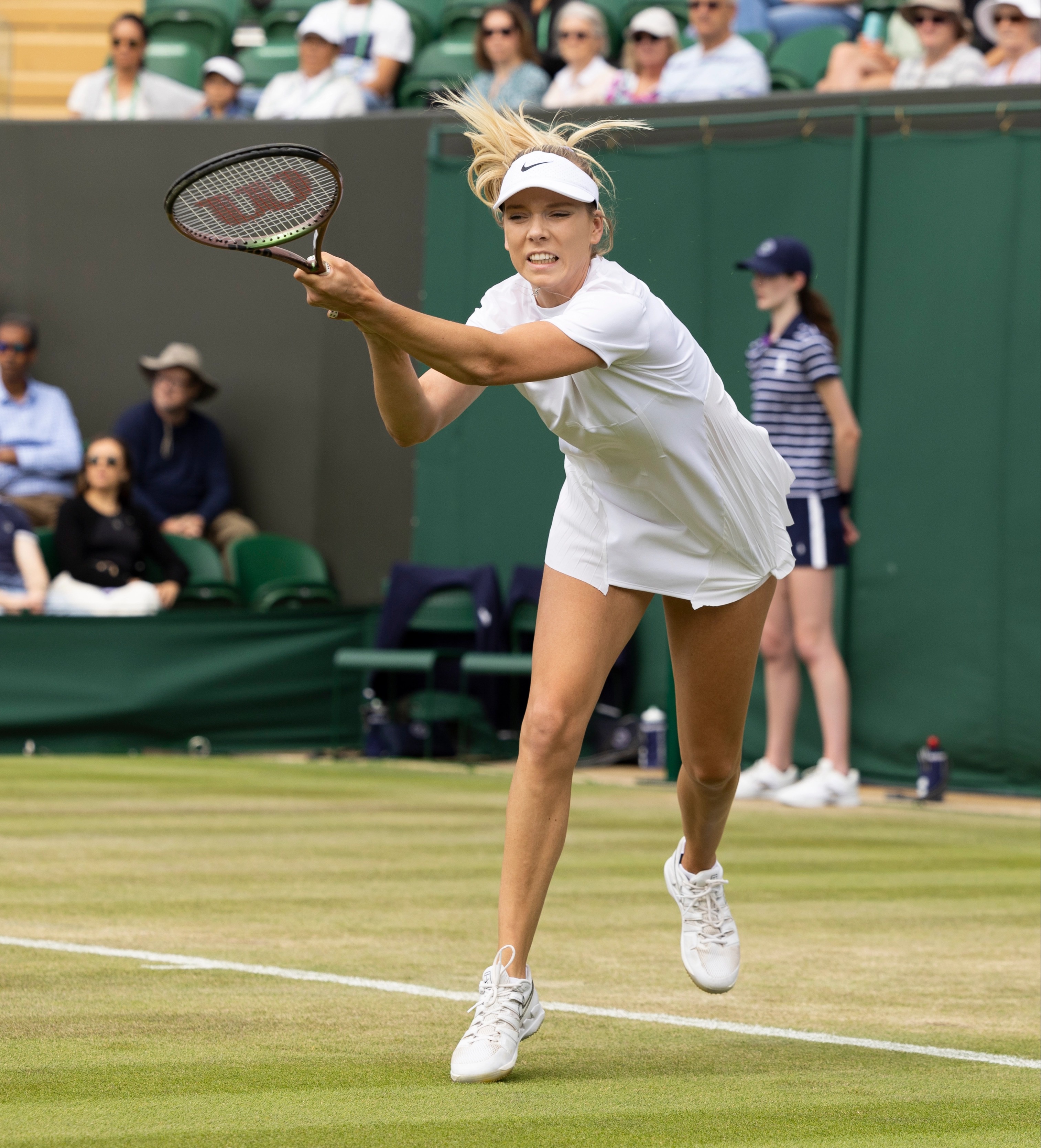 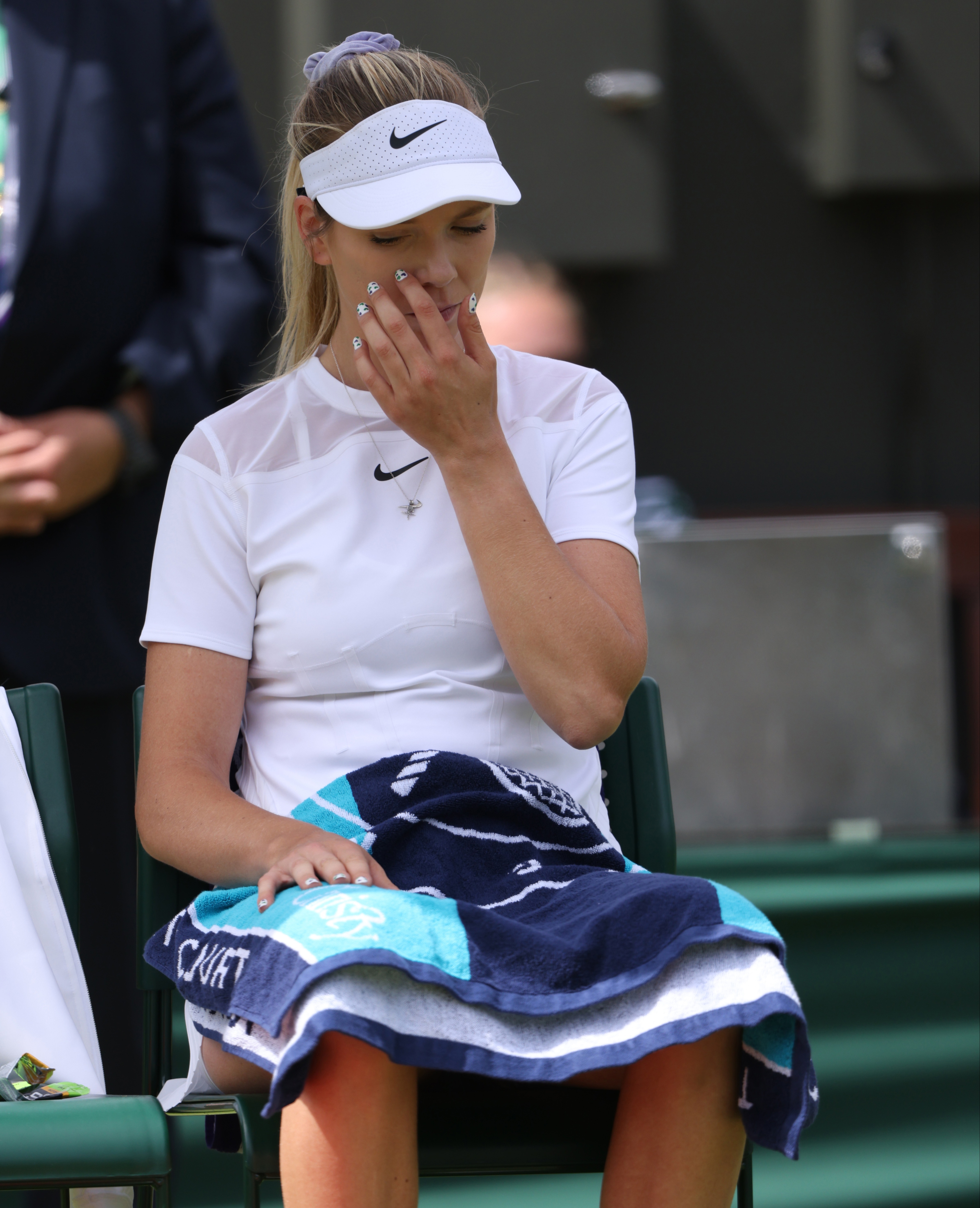 Boulter was off her game from the start, struggling to cope with the windy conditions and never finding her range.

Tan dominated the match with her slice-and-dice game but Boulter flopped dismally and her SW19 campaign ended with a double fault.

Boulter started the match with a miscued forehand return and it set the tone for what followed.

The gusting breeze on the open Court No2 made serving tricky for both players.

But Tan coped much better with the conditions, which made her style of play even more effective than it had been against Williams.

Her varied approach, slicing groundstrokes off both wings and throwing in lobs and volleys, helped stop Boulter from finding any kind of rhythm.

The Brit's problems were mainly of her own making, however.

She made far too many unforced errors and when her opponent gave her the slight hint of an opportunity, she was unable to take it.

It was true that Tan benefited from a couple of net cords in breaking the Brit's serve in the second game.

But after losing the first set and then the first eight points of the second, an emotionally-flat Boulter never looked like pulling off the same kind of comeback she had managed against Karolina Pliskova on Centre Court on Thursday.

Perhaps if she had enjoyed British support in a packed main arena later in the day, things would have been different.

But her performance in a way vindicated the bizarre decision by the Wimbledon blazers to relegate her to Court No2.

Some of the great and the good of the All England Club came to slum it at the far end of the site.

Sadly, they were back in the posh lounges in good time for hors d'oeuvres before lunch.

World No115 Tan, 24, had never reached the third round of a Grand Slam before, let alone the last 16.

She said: "It's amazing.

"It was really emotional for the first game against Serena.

"After it was just play match by match.

"Today was really good tennis – I don't know why.

"It depends on the day." 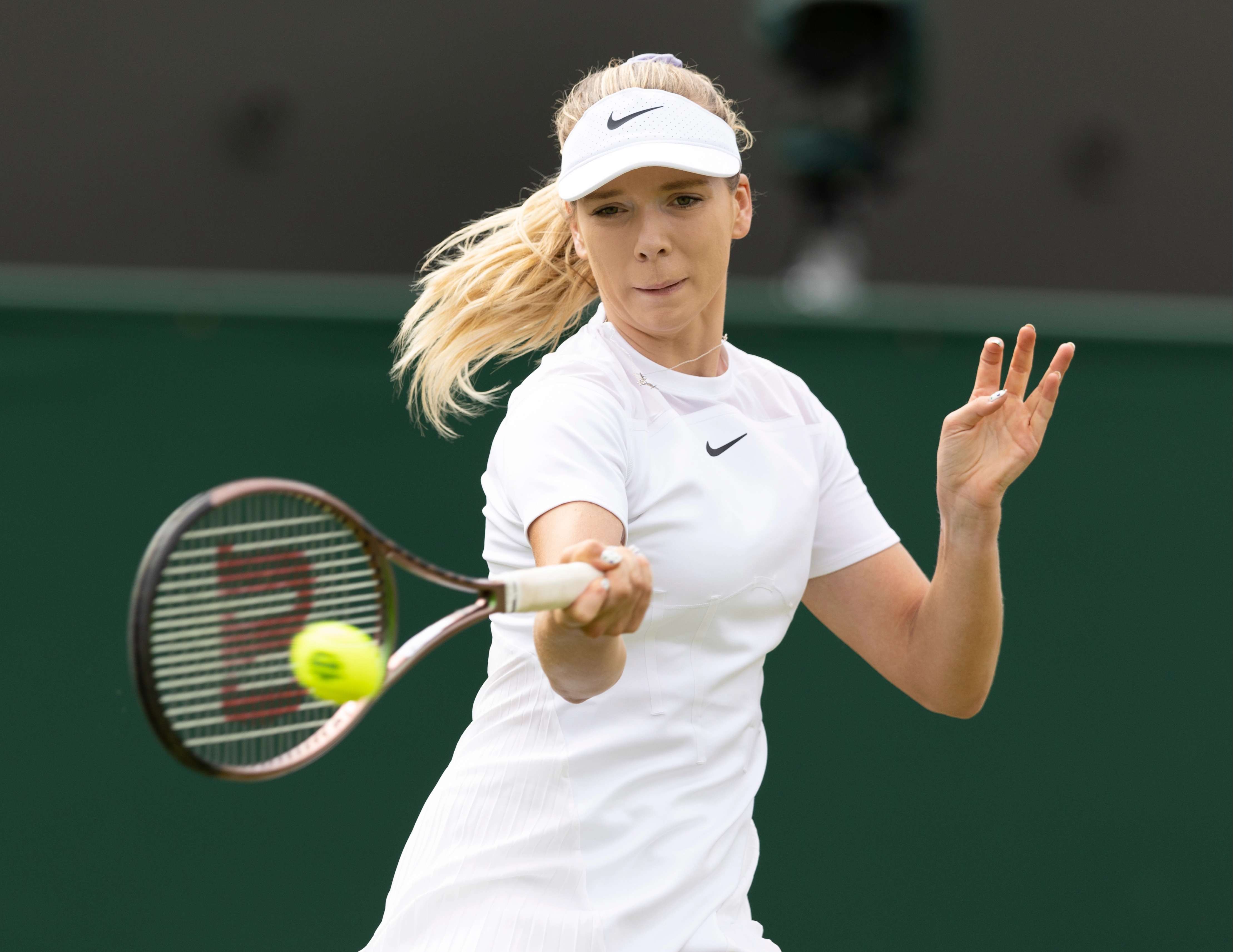 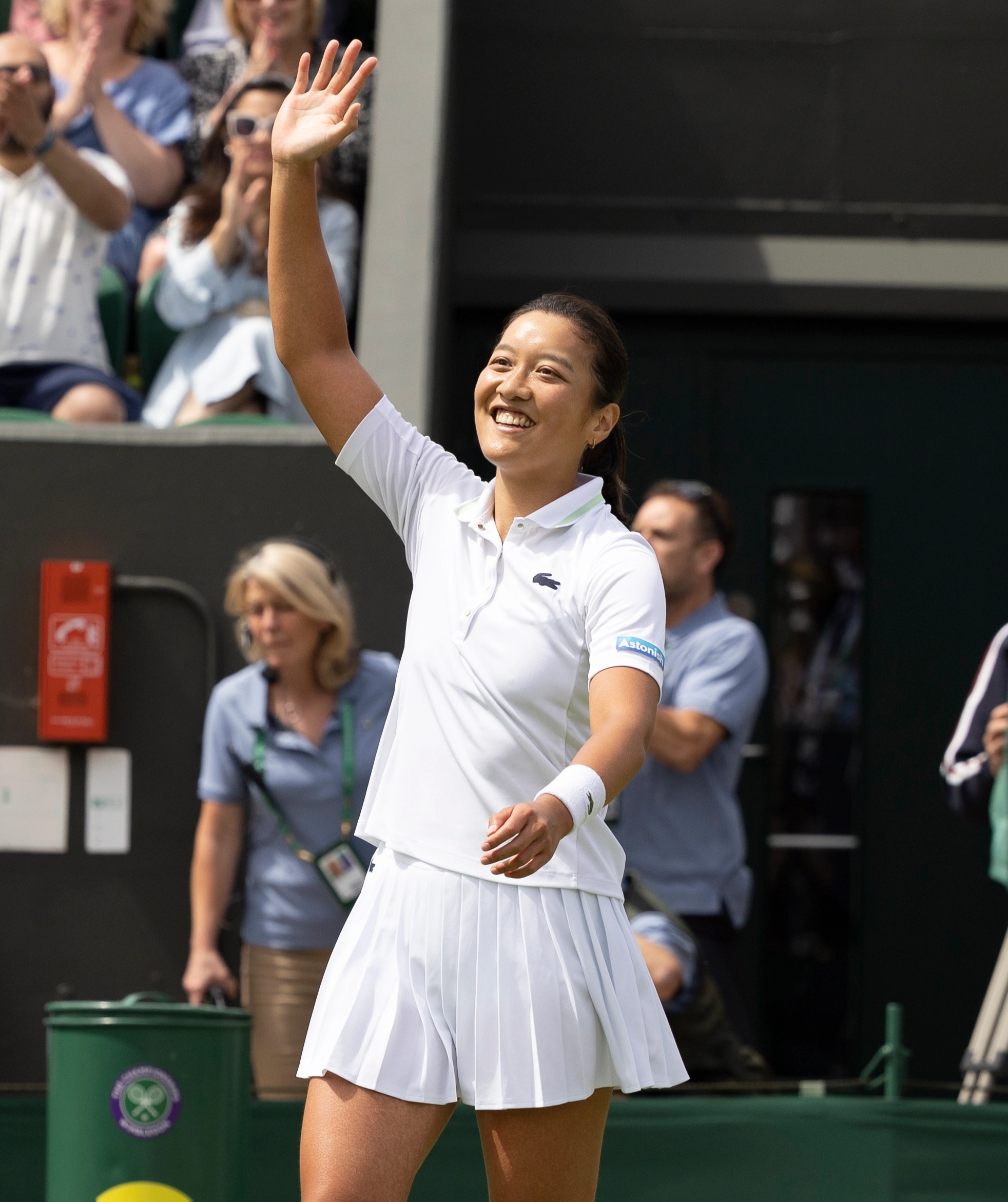