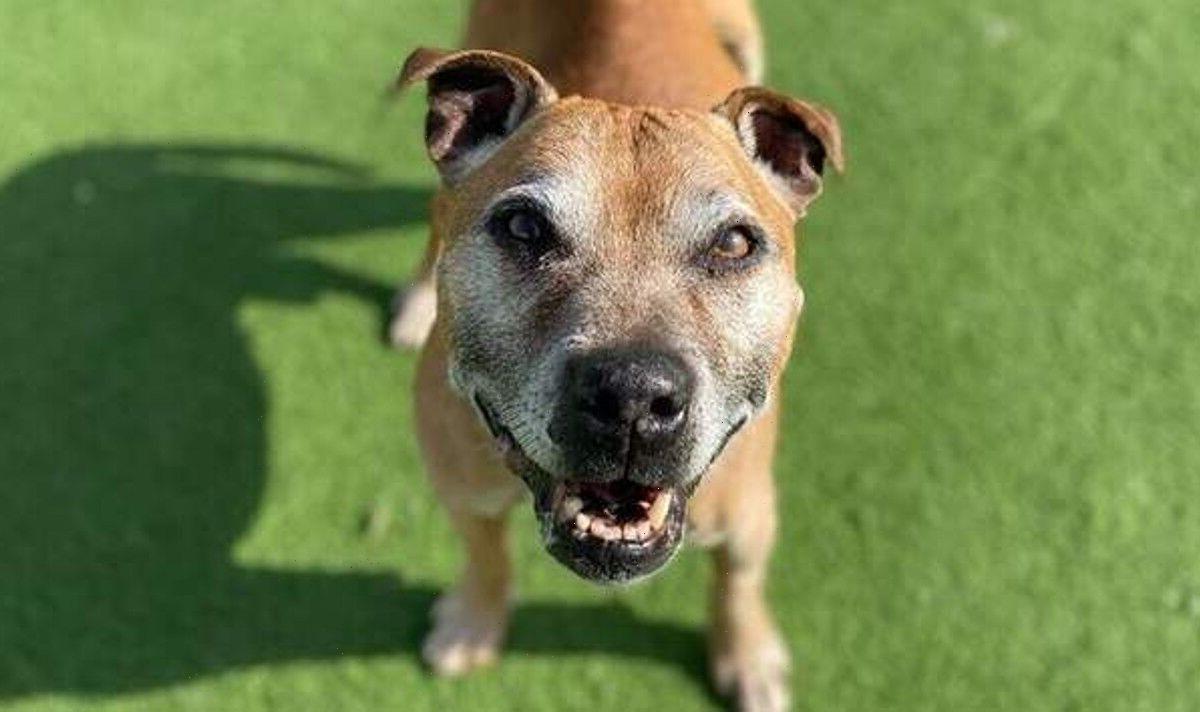 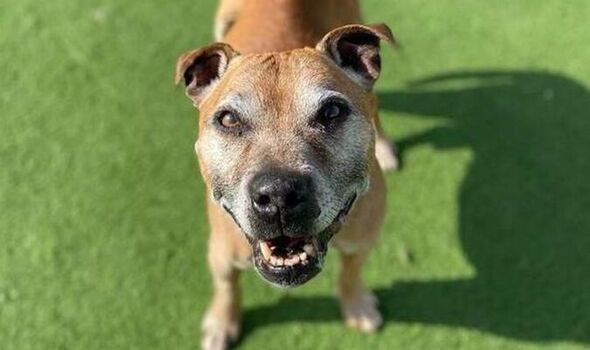 Scraps, a 14-year-old Staffordshire Bull Terrier, arrived at the RSPCA’s Northamptonshire branch in April. He came into the care of the charity through no fault of his own after his previous owners had a change in circumstances and could no longer care for him.

But months later, the golden oldie – who is described as smiley – is still patiently waiting to be picked.

Kate Whitehead, dog adoption coordinator at the centre, said staff believe his age could be the reason Scraps has been overlooked but insisted it is “just a number”.

She said: “Scraps is such a sweet boy who loves cuddles.

“He enjoys getting lots of fuss so would like his new owner to be around most of the time which would be perfect for someone who is working from home or is retired. 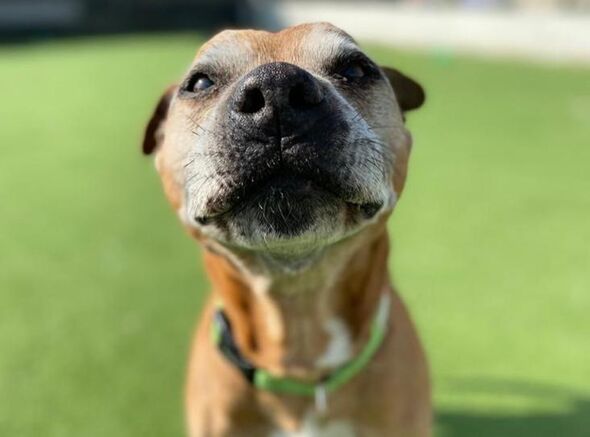 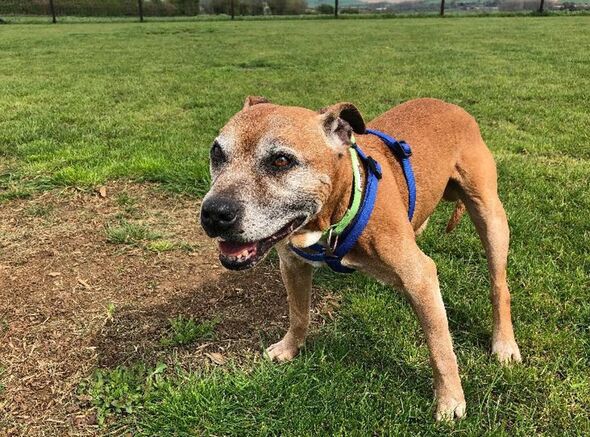 “We don’t know why he has been overlooked so far as he is such a sweet and loving boy.

“It could be his age that is putting people off but I’m sure Scraps would tell you that age is just a number as he enjoys walks and is a friendly, happy soul.”

The senior dog enjoys his walks, is good on the lead and friendly when meeting new people. 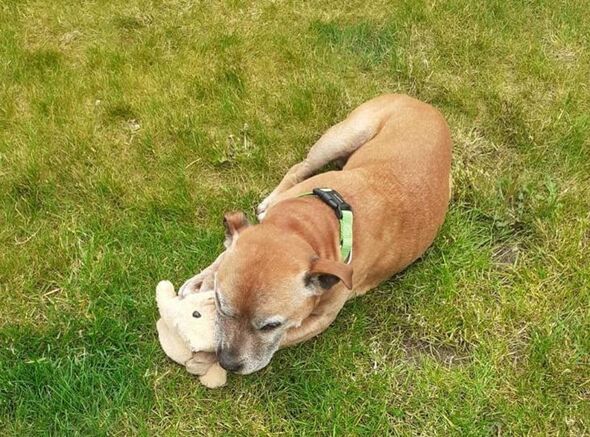 He also likes pottering around the garden and having a snooze in the sun.

Scraps could live with older children who are used to dogs.

However, he would prefer to be the only pet in the home.

He loves companionship and is looking for new owners to make a fuss of him as he lives out his retirement.

The 14-year-old is currently being fostered but is keeping his paws crossed for a forever home.

Find out more about Scraps here.