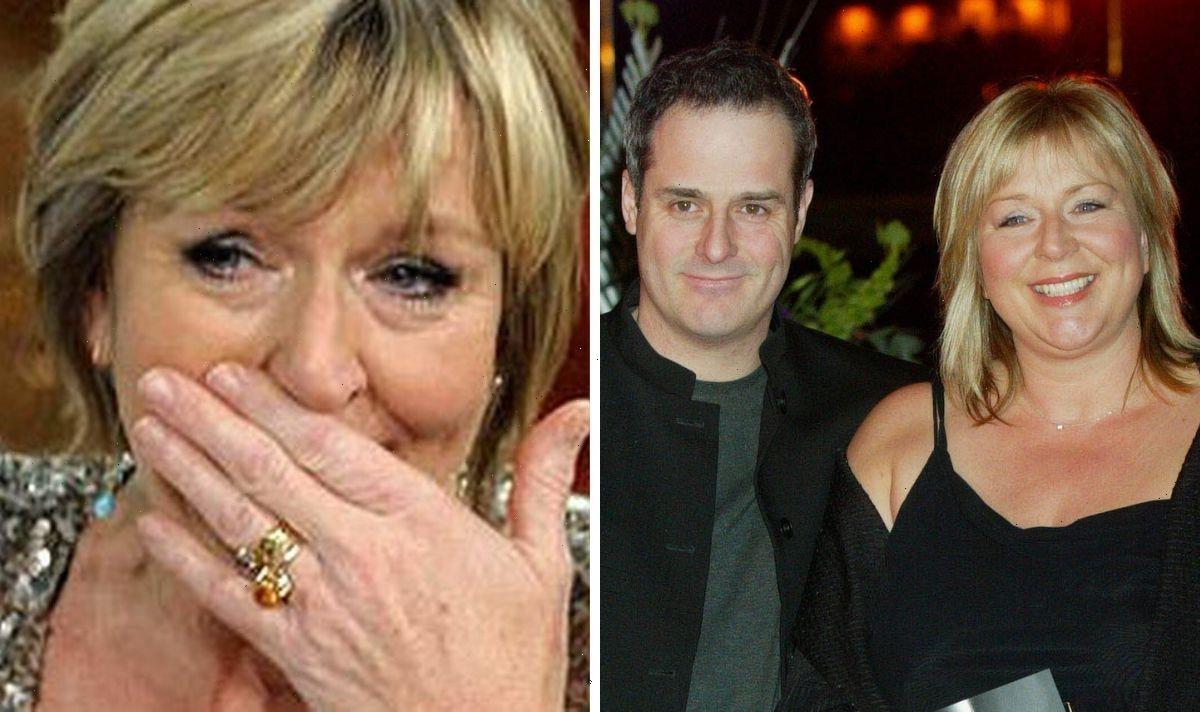 Fern Britton, 64, has spoken about her relationship with ex-husband Phil Vickery. She said she had a rather amicable divorce from the celebrity chef, but the real friendliness only developed in the last few months.

Fern discussed her mental health in a recent podcast, explaining that speaking to a doctor and therapist was absolutely essential for her.

The television presenter explained that she has to speak to her therapist on a weekly basis in order to stay sane.

Diverting the conversation to the cost of going to therapy, she joked: “Yes it’s money going out but I don’t very often get my hair done.”

She added that it was “essential” for her to visit the counsellor. 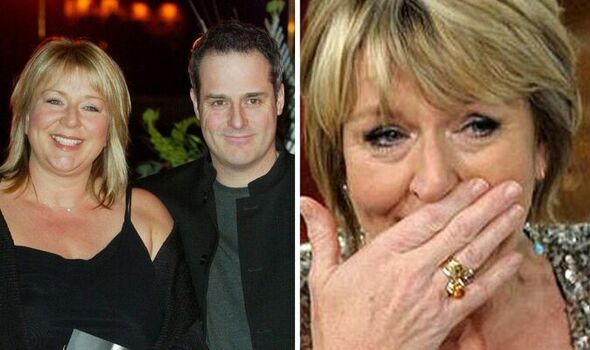 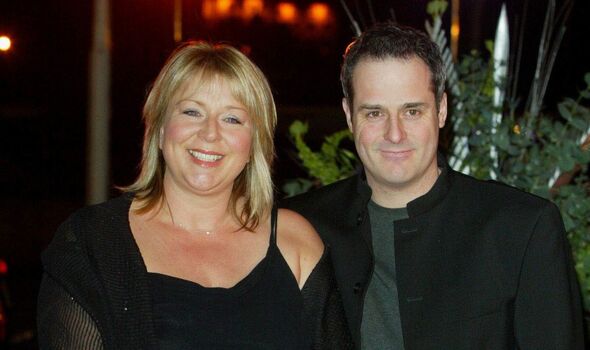 It gave her solace to know she could see someone with whom it was possible to vent her feelings knowing she wouldn’t be hurting anyone’s feelings.

The star then went on to say on the Postcards From Midlife podcast that therapy helped her have an “amicable divorce” from Phil.

“Yes it was [amicable],” She said. “It took a little while, it’s only been in the last couple of months that everything was sorted out, but yes it was amicable.

“It does help a lot. We’re not constantly in touch with each other. 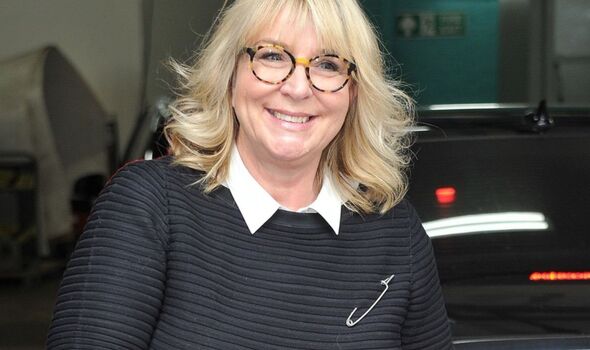 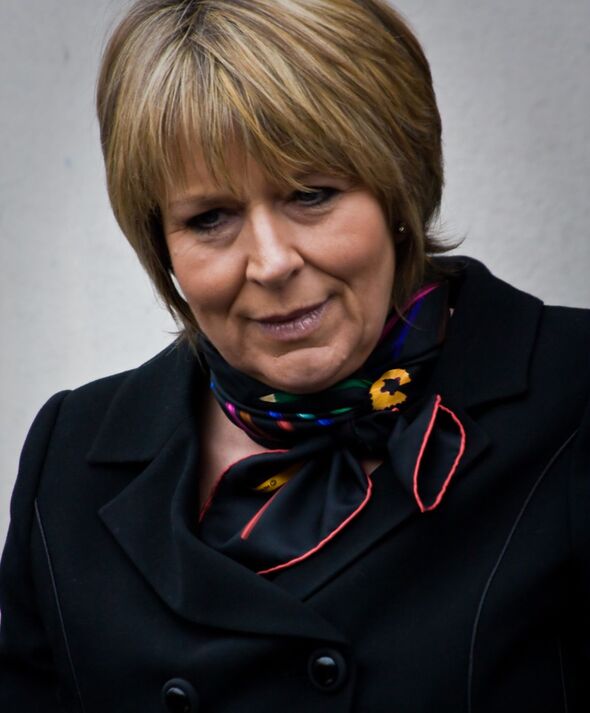 “There’s a great connection between us.

“We are responsible for our own happiness.”

Fern recently spoke about the disintegration of her marriage to first husband before Phil, Clive Jones.

It came after she took a Mensa test, which told her she was in the top two percent of the population for intelligence and high IQ.

When Clive discovered she had taken the test, he was furious, and the rift led to the downfall of the marriage.

Talking on the Walking The Dog with Emily Dean podcast, she elaborated: “He had this degree and I don’t [so] I secretly went off and did the Mensa.

“I lied, I said I was going somewhere else, and it took a day to do this test. I passed — and quite well too.”

She added: “Then [Clive] was furious so he did it because he’s got a huge brain, but he’s not a problem solver and he didn’t get it.”