THE View fans have become furious after finding out new episodes have been canceled for a short while and Friday’s broadcast was a repeat.

The hosts of the talk show have been in the Bahamas for the past week on a luxury vacation, but they had been broadcasting on location. 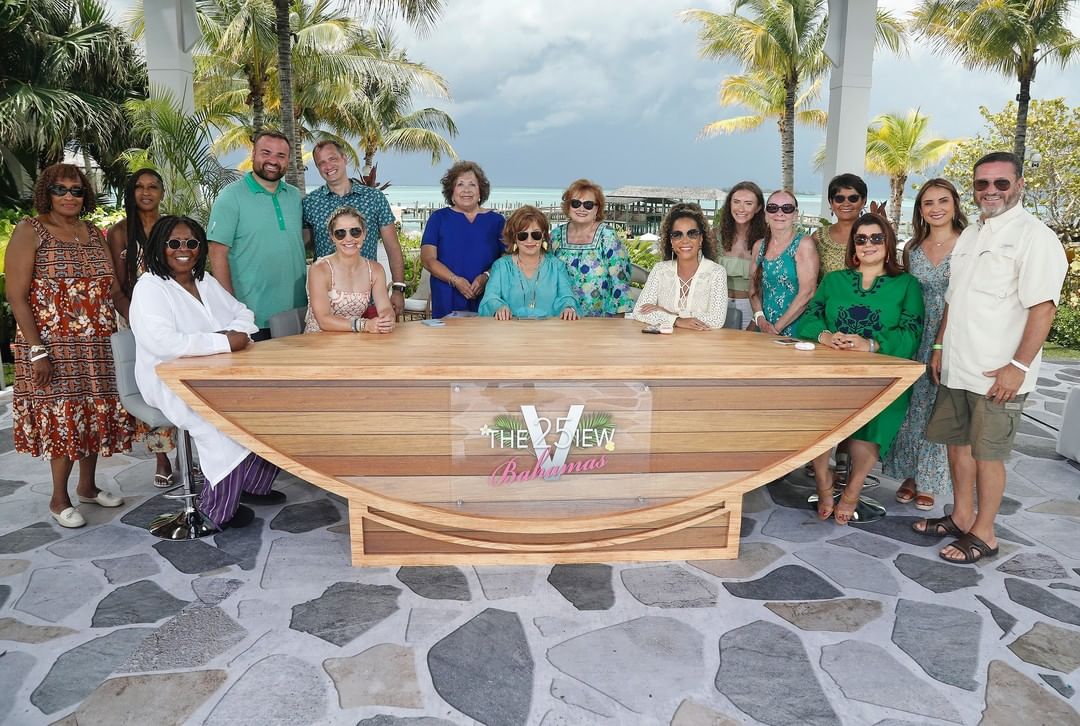 Throughout the week, The View aired a mix of live and prerecorded shows from the Bahamas.

The cast was there to celebrate the program's 25th anniversary, after it first premiered back in 1997.

As not all of this week's new episodes were done live anyway, fans were upset that there wasn't a fresh broadcast to watch on Friday.

One upset fan tweeted: “Literally all the money in the world and they couldn’t get 5 days of shows out of that trip to the Bahamas.

EastEnders to get first ever drag queen as Tara Misu arrives

A second blasted the show, writing: “Ya’ll are in a paradise, and you couldn't give us 1 more day?”

Another said after finding out it wasn’t a new episode: "Damnit #TheView is a freakin repeat…. Should’ve known.”

More to follow…For the latest news on this story keep checking back at Sun Online.