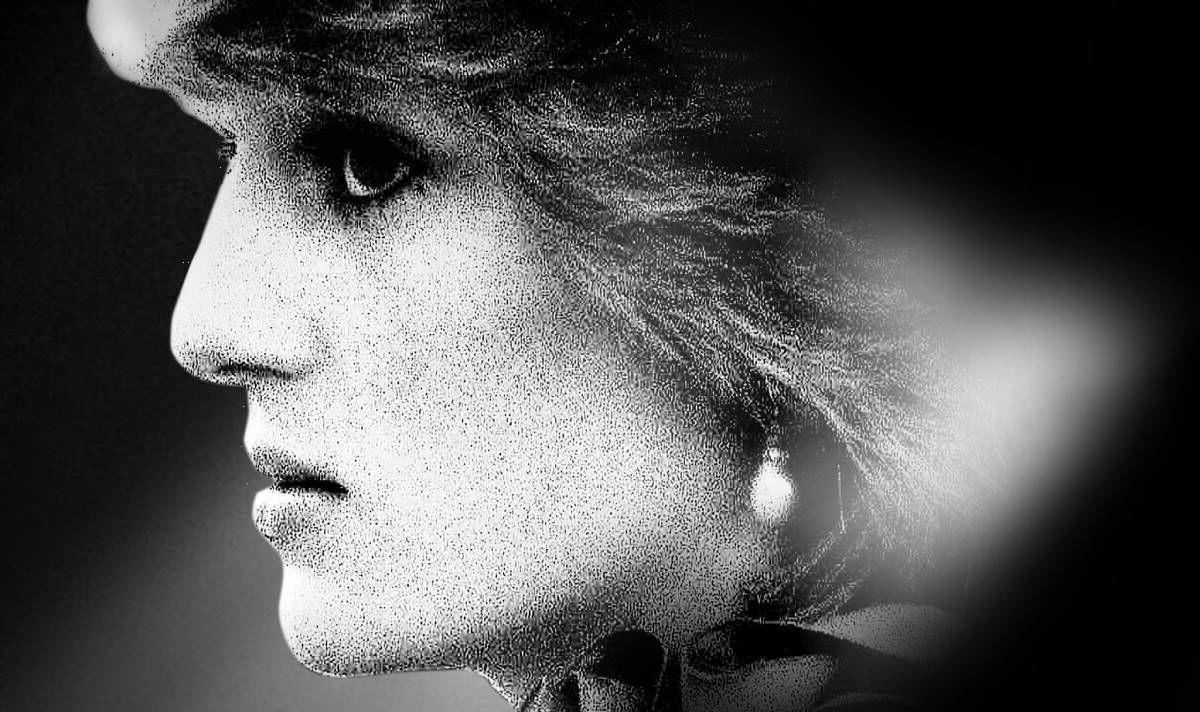 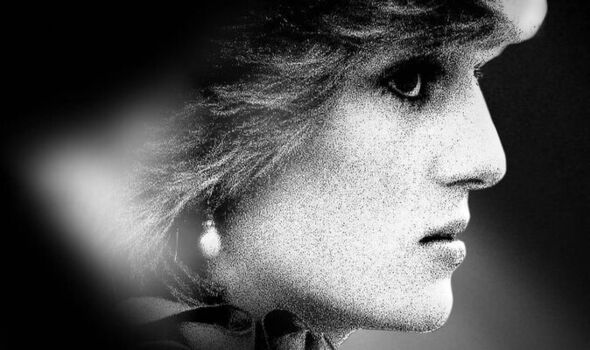 Beginning with footage of paparazzi gathered outside The Ritz in Paris in 1997, Perkins goes back to the early 80s to tell the story from the beginning.

A teenage Diana is making her way to her car as future ITN anchor Carol Barnes badgers her with questions about her rumoured engagement to the future king.

The grainy film, Barnes’ plummy RP accent and Diana’s unguarded replies make it seem like it’s from a bygone era.

When we get to the big day, the recent past really does seem like a foreign country. A newscaster relates how Diana’s family “vouched for her virginity” as crowds celebrate ecstatically in Trafalgar Square.

Interviews with the awkward couple feel just as surreal.

I’m no body language expert but it’s glaringly obvious his heart wasn’t in it.

As we follow the slow death of the fairy tale, Diana’s feelings become just as obvious. She’s utterly charming with members of the public but clearly distressed by the attention of the cameras.

Tragically, after her divorce, she didn’t cede the limelight, instead of taking up noble campaigns and causes. At her funeral, Perkins invites us to stare at two traumatised young boys as they grieve for their mother before a live TV audience. Were the media to blame for this tragedy, as one furious member of the public later tells a camera person?

Or are all royal watchers complicit?

The Princess Certified 12A, In cinemas now