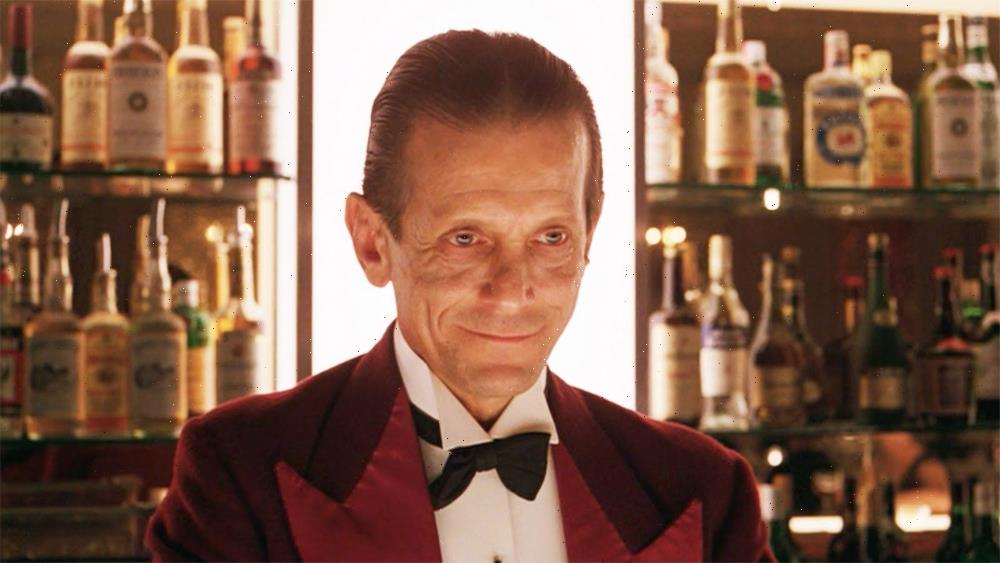 Joe Turkel, a prolific character actor whose indelible performances included roles as the sinister bartender Lloyd in The Shining and the maker of artificial humans in Blade Runner, died Monday, June 27, at St. John’s Hospital. He was 94.

His death was announced by his family, who said he died peacefully with his sons Craig and Robert by his side.

Turkel was born July 15, 1927 in Brooklyn, and at age 17 enlisted in the Merchant Marines and then joined the United States Army and saw active wartime service in Europe. He moved to California in 1947 to pursue an acting career, and the following year landed his first credited film work in City Across the River (1948). 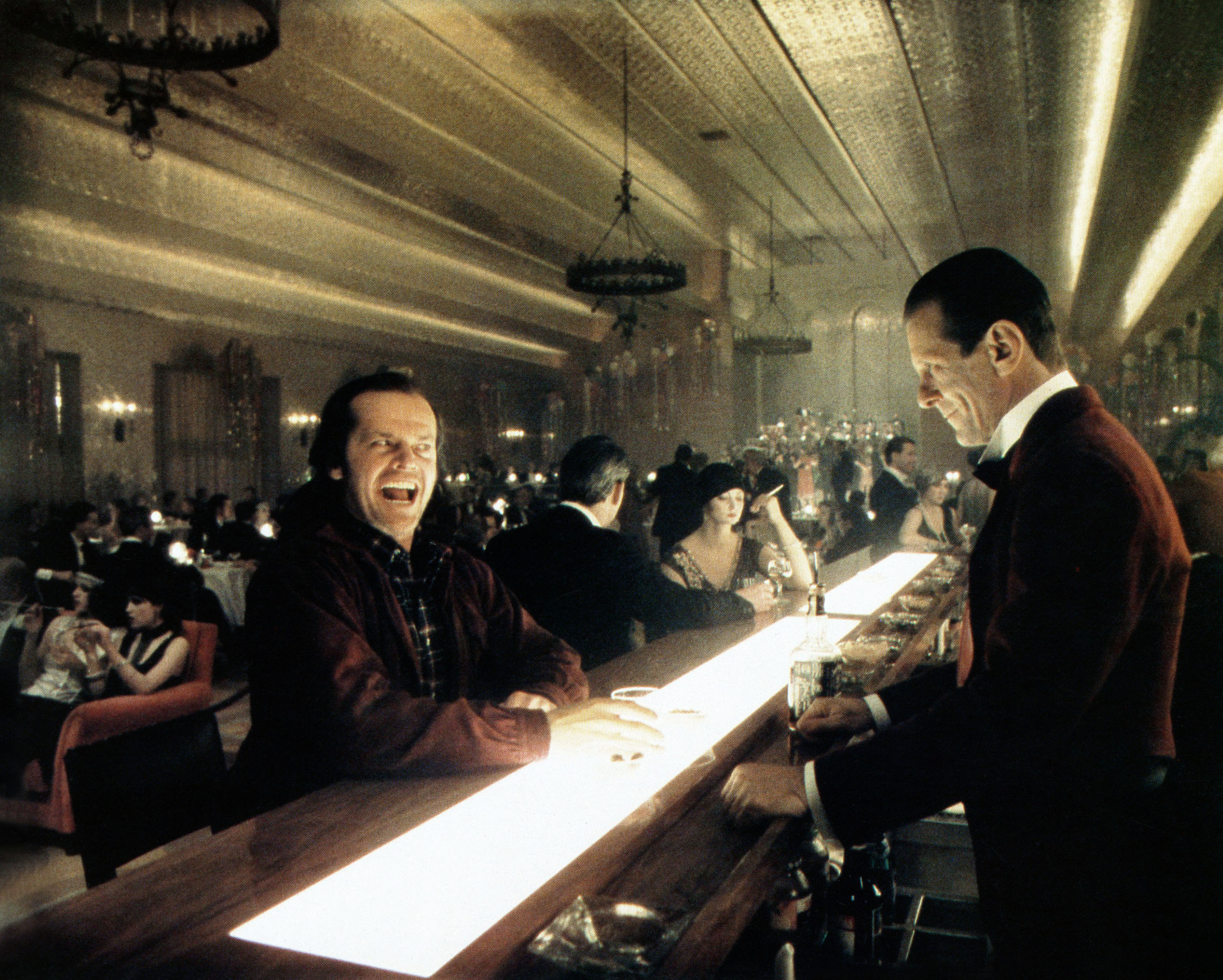 Perhaps best remembered for his work in two major 1980s films – Stanley Kubrick’s The Shining (1980) in which he played the ghostly barkeep serving drinks to a deranged Jack Nicholson, and Ridley Scott’s Blade Runner (1982), in which he played Dr. Eldon Tyrell, maker of artificial humans  – Turkel had earlier appeared in Kubrick’s first major features The Killing (1956) and Paths of Glory (1957) costarring with Kirk Douglas.

Turkel was one of just two actors to work in three Stanley Kubrick features as a credited character.

His skills were on full display in The Shining as he engages in a conversation full of portent and menace with Nicholson’s haunted, disturbed Jack Torrance. “Women,” Lloyd says after Torrance rants about wife Wendy. “Can’t live with them, can’t live without them.”

Later, when Torrance questions who has paid for his on-the-house drinks, Lloyd calmly replies, “It’s not a matter that concerns you, Mr Torrance. At least…not at this point.”

Turkel also had roles in Bert I. Gordon’s films, The Boy and the Pirates and Tormented (both 1960). That same year, he appeared as Dino in the POW drama King Rat (1960), and later took on the roles of Bronson in The Sand Pebbles (1966) costarring with Steve McQueen, gangster Jake ‘Greasy Thumb’ Gusic in The St. Valentine’s Day Massacre (1967) and the 1990 horror feature The Dark Side of the Moon. 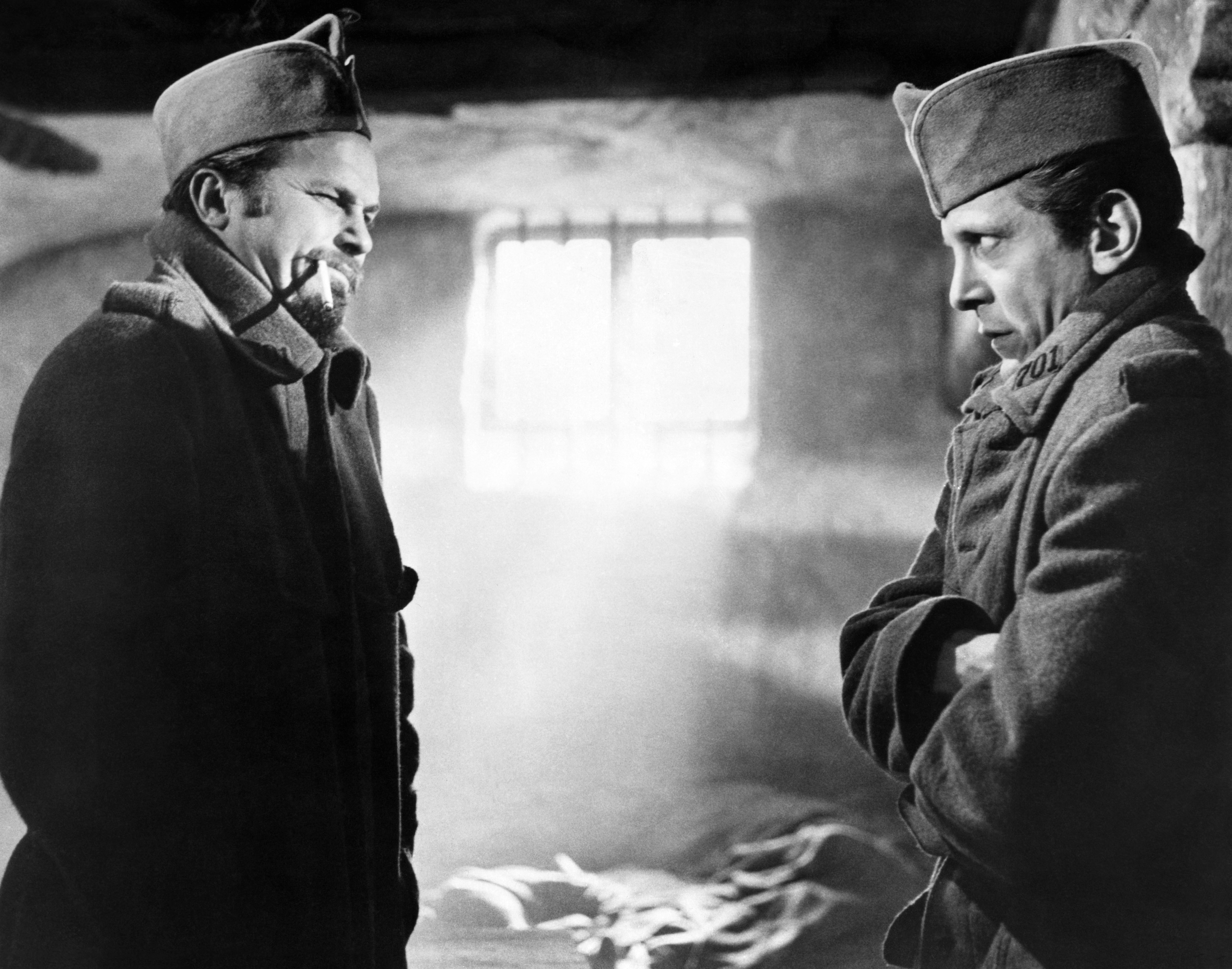 Just before his death, Turkel completed a memoir entitled The Misery of Success. The family plans to publish the book some time late 2022.

Turkel is survived by his two sons and daughters-in-law Craig and Annie Turkel, and Robert and Casilde Sesti, and his brother David Turkel; two grandchildren, Ben and Sarah. He is preceded in death by his former wife, close friend and mother of his children, Anita J. Turkel and his brother, Harold.

‘Minions: The Rise Of Gru’ Draws Best Previews For Toon In Covid Era With $10.8M