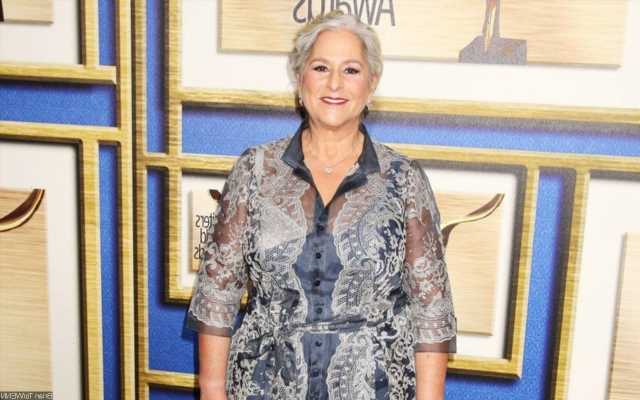 Marta Kauffman gives the donation to her alma mater, Brandeis University in Boston, to support a distinguished scholar with a concentration in the study of the peoples and cultures of Africa.

AceShowbiz -Marta Kauffman has pledged $4 million to African and African American studies as she apologized for the lack of diversity on “Friends”. David Crane’s co-creator of the hit sitcom gave the donation to her alma mater, the Boston area’s Brandeis University, to create an endowed professorship.

Her Marta F Kauffman ’78 Professorship in African and African American Studies will support a distinguished scholar with a concentration in the study of the peoples and cultures of Africa. According to the university, it will also help the department to recruit more expert scholars and teachers, map long-term academic and research priorities and provide new opportunities for students to engage in interdisciplinary scholarship.

Kauffman said she felt “embarrassed” that “Friends” featured a predominantly white cast. The 65-year-old told the LA Times, “I’ve learned a lot in the last 20 years. Admitting and accepting guilt is not easy. It’s painful looking at yourself in the mirror. I’m embarrassed that I didn’t know better 25 years ago.”

It took until 2002 for “Friends” to cast Aisha Tyler, who was the first black actress to become a series regular on the show. Tyler played Dr Charlie Wheeler, a paleontology professor who ended up dating Ross Geller, who was played by David Schwimmer, in season nine, but she only lasted nine episodes.

Kauffman added she regrets making the six main characters all white, but is still happy that Jennifer Aniston, Lisa Kudrow, Courteney Cox, David Schwimmer, Matt LeBlanc and Matthew Perry were all part of the series. She told the Hollywood Reported before the “Friends” reunion special was shown, “I would have been insane not to hire those six actors. What can I say? I wish Lisa was black?”

In 2019, 55-year-old Schwimmer said he was always pushing for diversity on “Friends”.