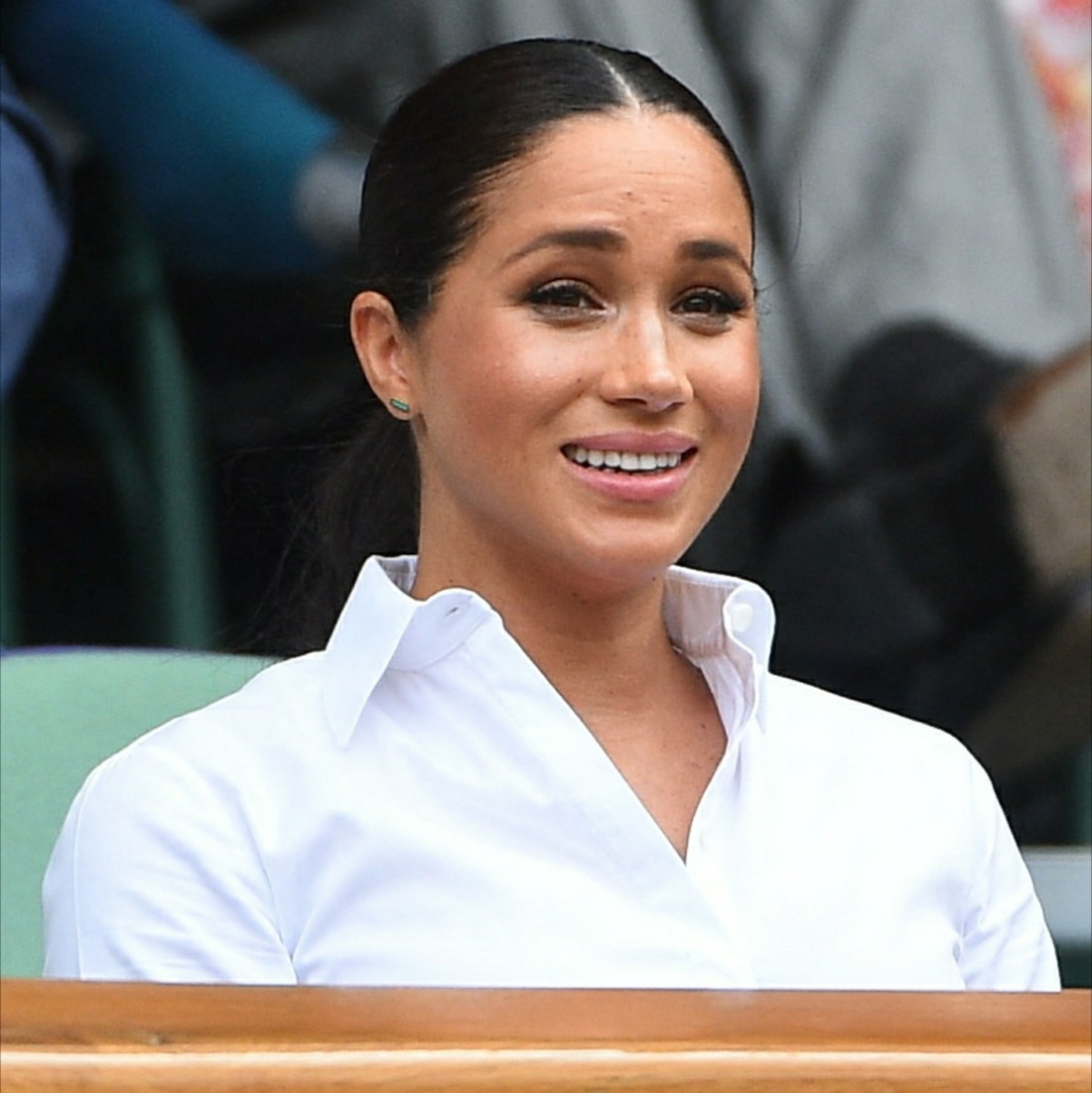 Two weekends ago, the Sunday Times reported that the “bullying inquiry” about/around the Duchess of Sussex had been completed. This was the inquiry announced by Buckingham Palace just days before the Oprah interview aired last year. The foundation for the inquiry was Jason Knauf leaking his own emails about how the Kensington Palace staff were constantly in state of terror/tears because of Meghan’s sheer existence. After the Oprah interview aired, suddenly BP didn’t want this on their plate whatsoever, which is why they hired an independent law firm to handle it, and they kept trying to minimize what was happening. As Buckingham Palace furiously covered their own asses, Kensington Palace aides continued to leak about how awful it was that the inquiry was being “buried” and how they were all just desperate to tell their stories. The Times said the inquiry was completed, the report would not be released and that changes would be made to palace HR. This week, BP went on the record and confirmed everything in the Times report.

So where does that leave Meghan? She was never contacted by the law firm about the inquiry, and we know that she has her receipts, and the palaces have her receipts as well. She left a paper trail within the Firm – she was sending emails and writing letters about how she was being treated and how bad it was getting for her. She reached out to senior staff and begged for help while she was pregnant. They didn’t help her. She has those receipts too. Generally speaking, I do think BP buried the inquiry, but it wasn’t to protect Meghan. It was to protect William, Kate and their staff from the truth of THEIR behavior coming out. But it seems that William and Kate won’t let it go, and neither will their staff. Rebecca English at the Daily Mail wrote a piece this week with the headline: “Palace prioritised peace, whatever the cost to their staff: In the wake of Harry and Meghan’s acrimonious departure, officials were simply unable to predict just how this most defensive of couples would react.” Y’all.

Allegations that the Duchess of Sussex systemically targeted and bullied female staff have been deeply troubling – and problematic – for the Royal Family since they were aired early last year. It was the first time a member of the Royal Family had been the subject of a formal complaint to senior management about their alleged behaviour – and there was no formal HR policy in place to deal with it.

The fact the allegations had first been made three years previously without any action seemingly being taken also uncomfortably accentuated the depth of the Palace’s paralysis over the issue. The delicacy of the situation was further exacerbated by the state of relations between Harry and Meghan and the rest of the Royal Family.

In the wake of their acrimonious departure as working royals and explosive Oprah Winfrey interview, palace officials were simply unable to predict just how this most defensive of couples would react. This is why they decided to focus their inquiries on how the allegations against Meghan were handled, as opposed to the substance of the claims themselves, whose truth or falsity has not been objectively established.

It seemed a neat-ish solution and one that was specifically designed to prevent the duchess and her legal team from having any say in what was being treated as a purely procedural matter.

Now officials have confirmed what the Daily Mail suggested would happen back in December last year – that their entire review is being buried, never to be made public. And as I reveal today, even the tiny handful of staff who were consulted during the process haven’t been told what, if anything, the Palace plans to do to sharpen up their procedures in the future.

Senior palace officials such as the Queen’s private secretary, Sir Edward Young – who I have been told by multiple sources was also frequently on the receiving end of the worst of the Sussexes’ ire – wanted to do the right thing, but have clearly prioritised peace with Harry and Meghan over their workforce.

It has led some within the household to ask the question: is how your staff are treated and protected really deemed less important than angering the Sussexes? The answer, for many, is clearly ‘yes’.

“This most defensive of couples…” The entire royal establishment and national media ganged up on a woman and smeared her until she was suicidal, and now when she has shown that she is prepared to defend herself and call out her antagonizers, she’s “defensive.” These twisted gaslighters, my God.

This is the truth though: “This is why they decided to focus their inquiries on how the allegations against Meghan were handled, as opposed to the substance of the claims themselves…It seemed a neat-ish solution and one that was specifically designed to prevent the duchess and her legal team from having any say…” After the Oprah interview, BP was scared sh-tless about Meghan’s receipts, and they quickly realized that if they put any of the unhinged smears on the record, Meghan would start suing people and dropping receipts. They needed a way to continue to smear her without claiming anything specific, anything that could turn out to be verifiably false.

So, what is this Mail piece really? Is it William and Kate being genuinely too stupid to understand that they’re the ones being protected? Is it the last gasp of this f–king story, and one last time to blame Meghan for something? I don’t even know. 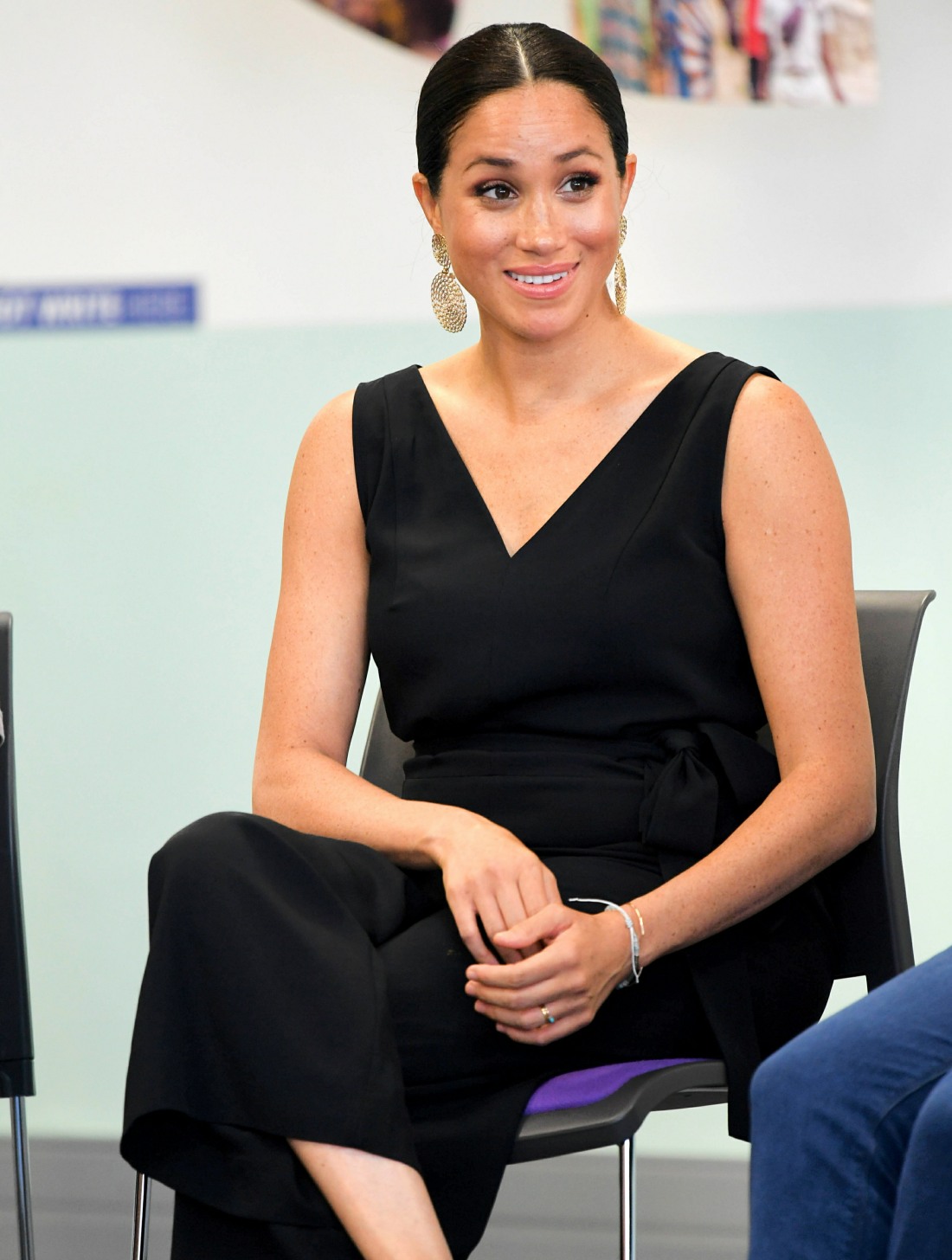