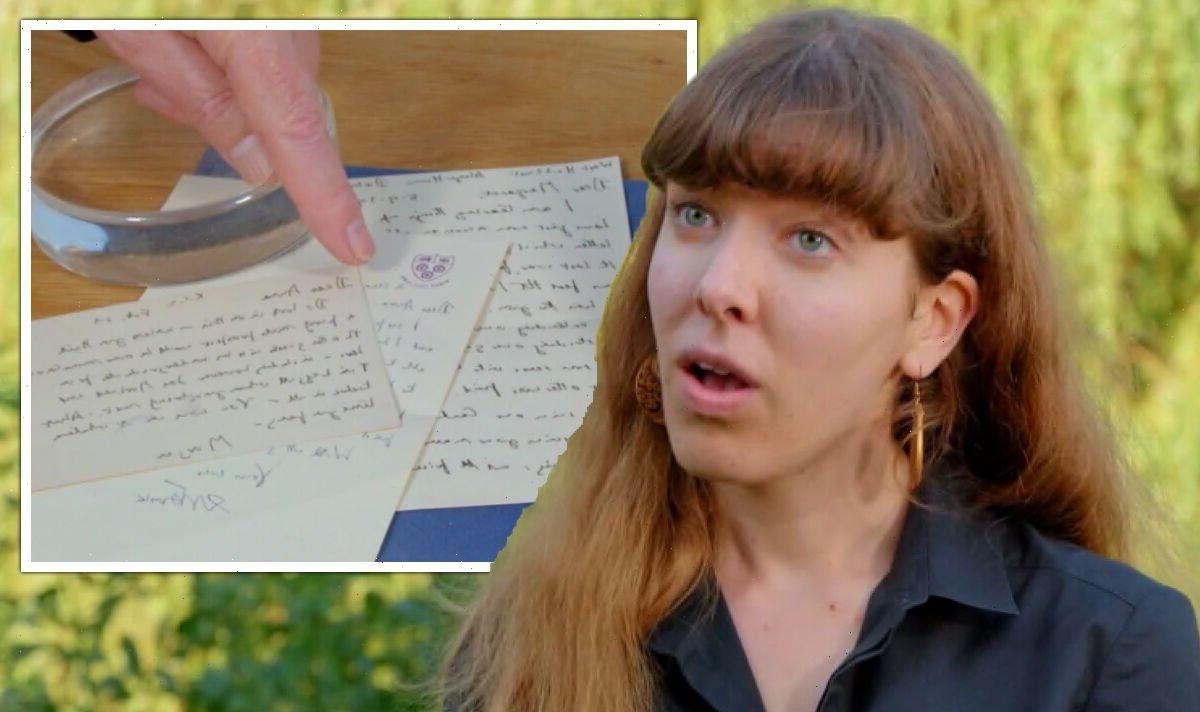 Antiques Roadshow expert Clive Farahar, left one guest gasping with shock following an unexpected valuation. The item in question was a collection of letters penned by British icon E.M. Forster, dating all the way back to the second world war.

This time the much-loved BBC fixture descended on Bishop’s Palace in the heart of Wells, Somerset, to see what treasures locals had to offer.

Given the historical and religious significance of the 800 year-old site, experts had high hopes and they weren’t disappointed.

One guest set her artefacts on the table in front of Clive, and caused a huge smile to spread across his face as he clocked the name on the cover.

The paperback book and three handwritten letters held more intrigue than just the signature at the bottom of the page, as viewers were about to learn. 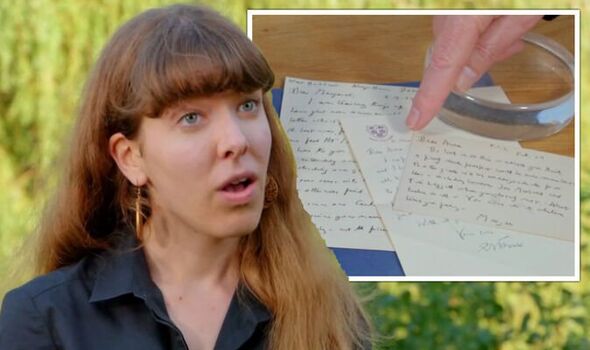 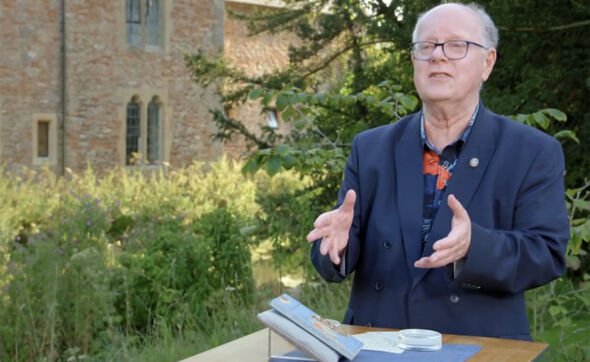 Beginning the valuation, the first step was to work out who the names, “Anna and Margaret” belonged to.

Sharing that they were the guest’s great grandmother and grandmother, the personal connection to the rare pages was made.

“E.M. made friends with Margaret when at Cambridge together. He visited them many times at their house,” the guest told Clive.

“My grandmother remembers him as a really lovely, kind man and he came to her 21st birthday.” 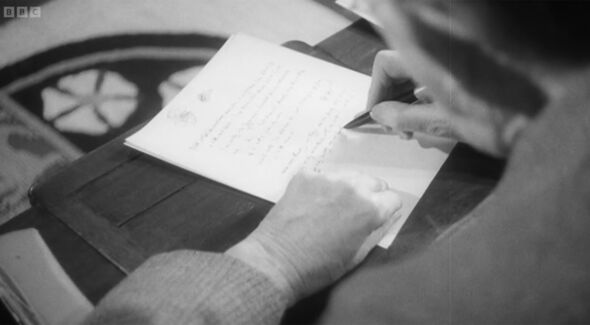 One of the letters started with the phrase, “I’m tearing things up” to which Clive wanted an explanation.

The guest revealed it was the writer going through his letters and presumably finding a letter from Margaret to him.

She said: “He’s replying to her finally. This is at the beginning of the second world war.

“He says that he’s at his mother’s place and he feels a bit like a prisoner there, even though he acknowledges that his situation in life is much better than many others.

“He didn’t fight in the war and her grandparents were conscientious objectors so they had that in common.”

She went on to comment on how difficult the handwriting is to decipher: “I’ve spent quite a lot of time on those letters trying to work out what they say.”

When it came to adding up the worth of the signed paperback book, Clive had some things to say.

Considering the strong family connection he snuffs the fact the writer gifted one of the women “a cheap american paperback as her 21st birthday present”, leaving audiences to wonder whether it’ll affect how valuable the collection really is.

Nevertheless, the Antiques Roadshow regular noted the affectionate sign off on the title page – “Morgan” – and reasoned that paperback or not, this was still a golden goose.

Leaving the guest waiting in suspense as he quizzed her on what she felt the collection would go for, her jaw dropped when the figure left Clive’s mouth.