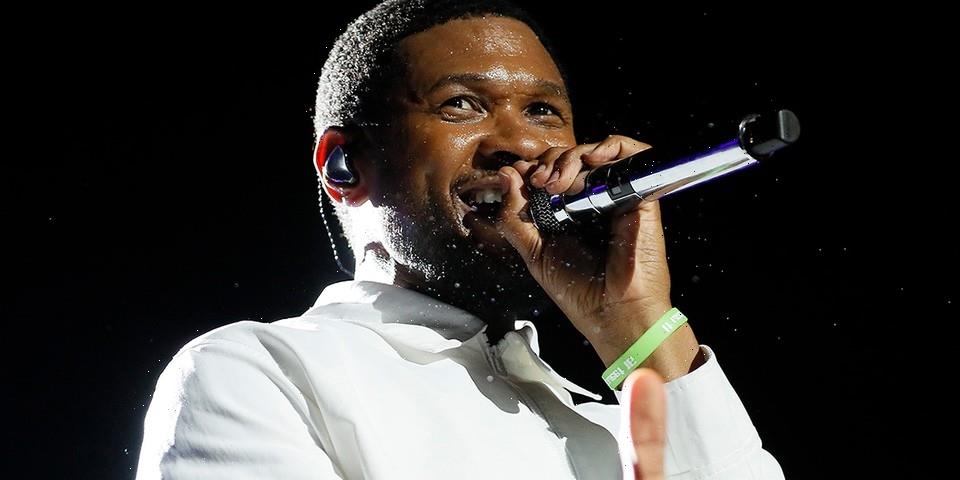 Usher has been keeping a busy performance schedule as of late. Between his recently-extended residency at Park MGM in Las Vegas as well as his headlining sets at Lovers & Friends and Pharrell’s Something in the Water festival, the R&B kingpin has been well-connected to his fans, and now he’s been summoned to perform for the NPR’s popular Tiny Desk concert series in honor of celebrating Black Music Month.

The Dallas native and his band pulled up to the performance dressed in all-black numbers and took the liberty of performing six songs for the audience. From start to finish the near-25-minute set was replete with groovy vibes and nostalgic feels. He starts off by taking us all the way back to 1997 and performs his classic record “You Make Me Wanna…” Elsewhere on the set list, Usher runs through chart-topping classics of “Superstar,” “U Don’t Have to Call,” “Nice & Slow,” “Confessions Part II” and “My Way”.

Peep the full video here above.

In case you missed it, Denzel Curry also made a recent appearance on the NPR concert series.
Source: Read Full Article