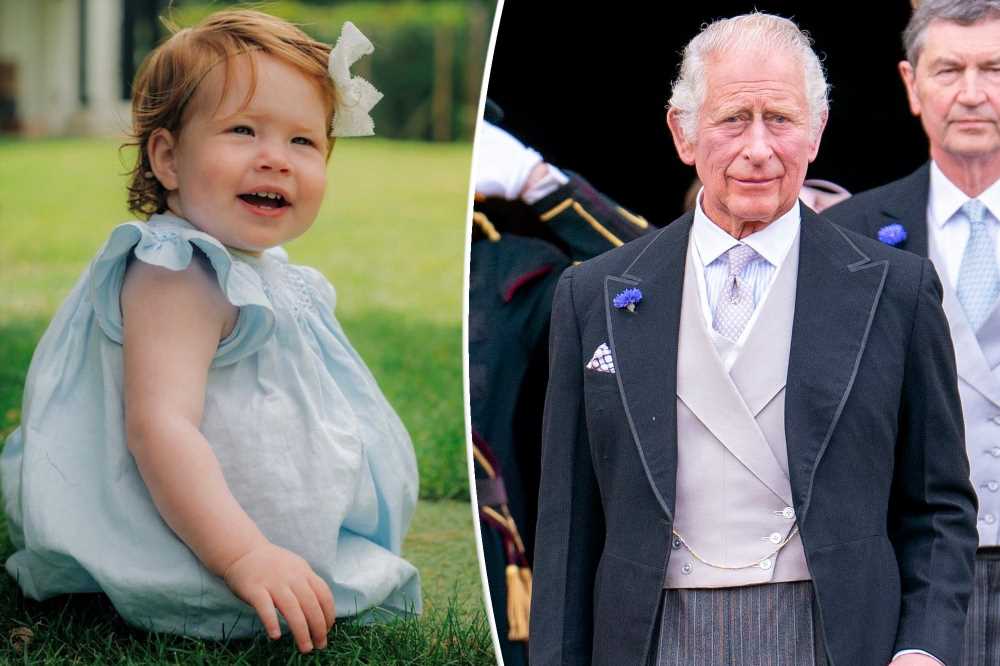 Prince Charles was reportedly “very emotional” over his first meeting with his granddaughter, Lilibet.

The future king met Prince Harry and Meghan Markle’s daughter during Queen Elizabeth’s Platinum Jubilee and it appears all went swimmingly, despite ongoing tension between father and son.

“He hadn’t met Lilibet, his granddaughter, and so to meet her for the first time was very emotional — it was a wonderful thing,” a royal source told People magazine on Wednesday.

“It was a fantastic visit,” the source continued. “The prince was delighted to see his grandson and meet his granddaughter for the first time,” and it was “wonderful” to have the family back, even for a short trip.

The sojourn — made for the Jubilee celebrations — marked the first time Lilibet, who was born in California on June 4, 2021, visited her dad’s homeland. Her older brother, Archie, was born in the UK on May 6, 2019, and hadn’t been back since he was six months old.

“The Prince and the Duchess (of Cornwall) were absolutely thrilled to see them,” the source enthused and, in typical English understatement, added that Charles had not seen his grandson “for a bit of time.” 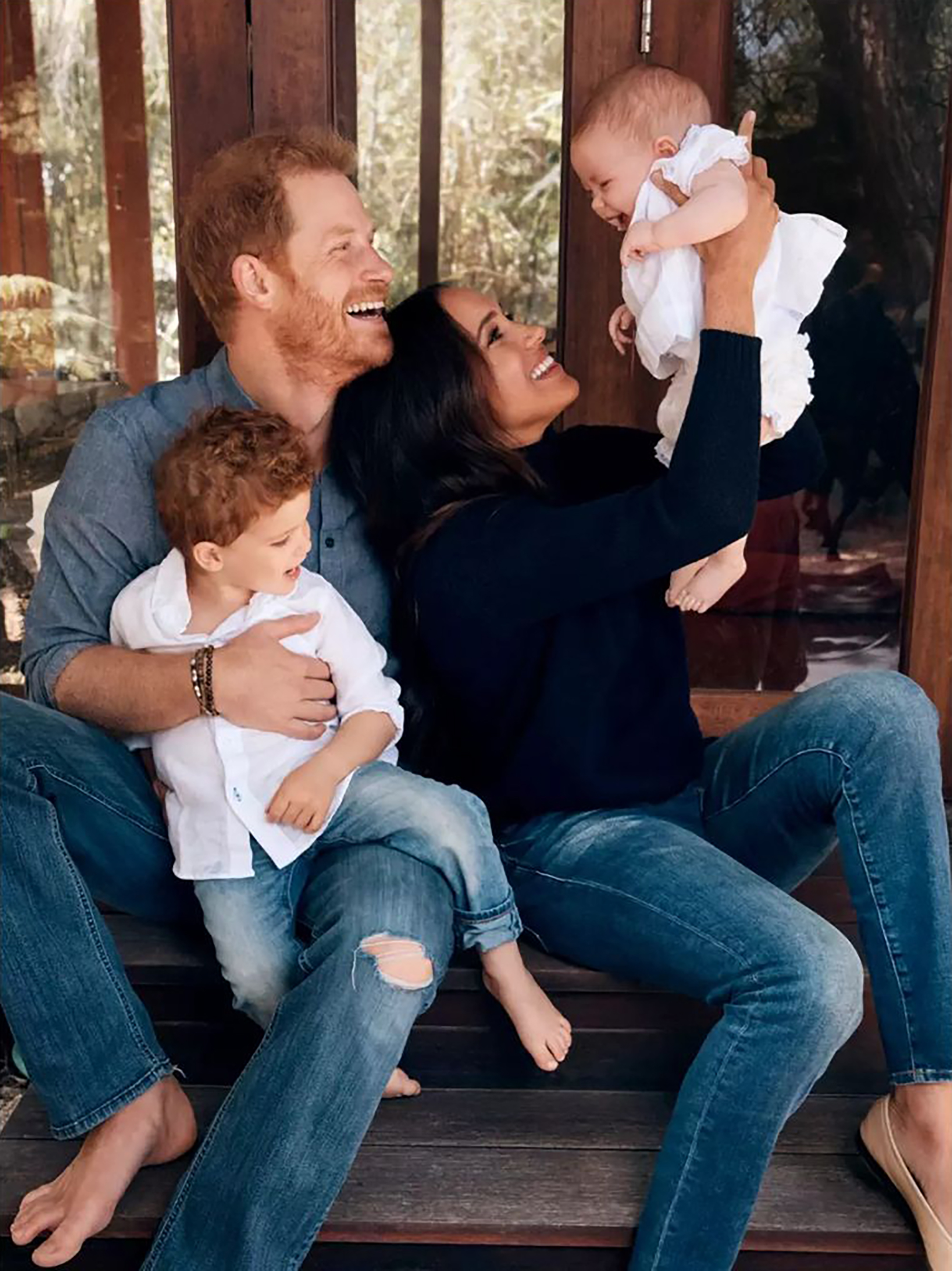 The Queen met her namesake great-granddaughter soon after Prince Harry and Meghan Markle landed in London.

The California-based couple, who resigned from their royal duties in 2020, made a very quick and low-key trip to honor the Queen’s 70 years on the throne.

They attended Trooping the Colour, although they were relegated to watching it in the Major General’s office with younger royal offspring and did not appear on the balcony. 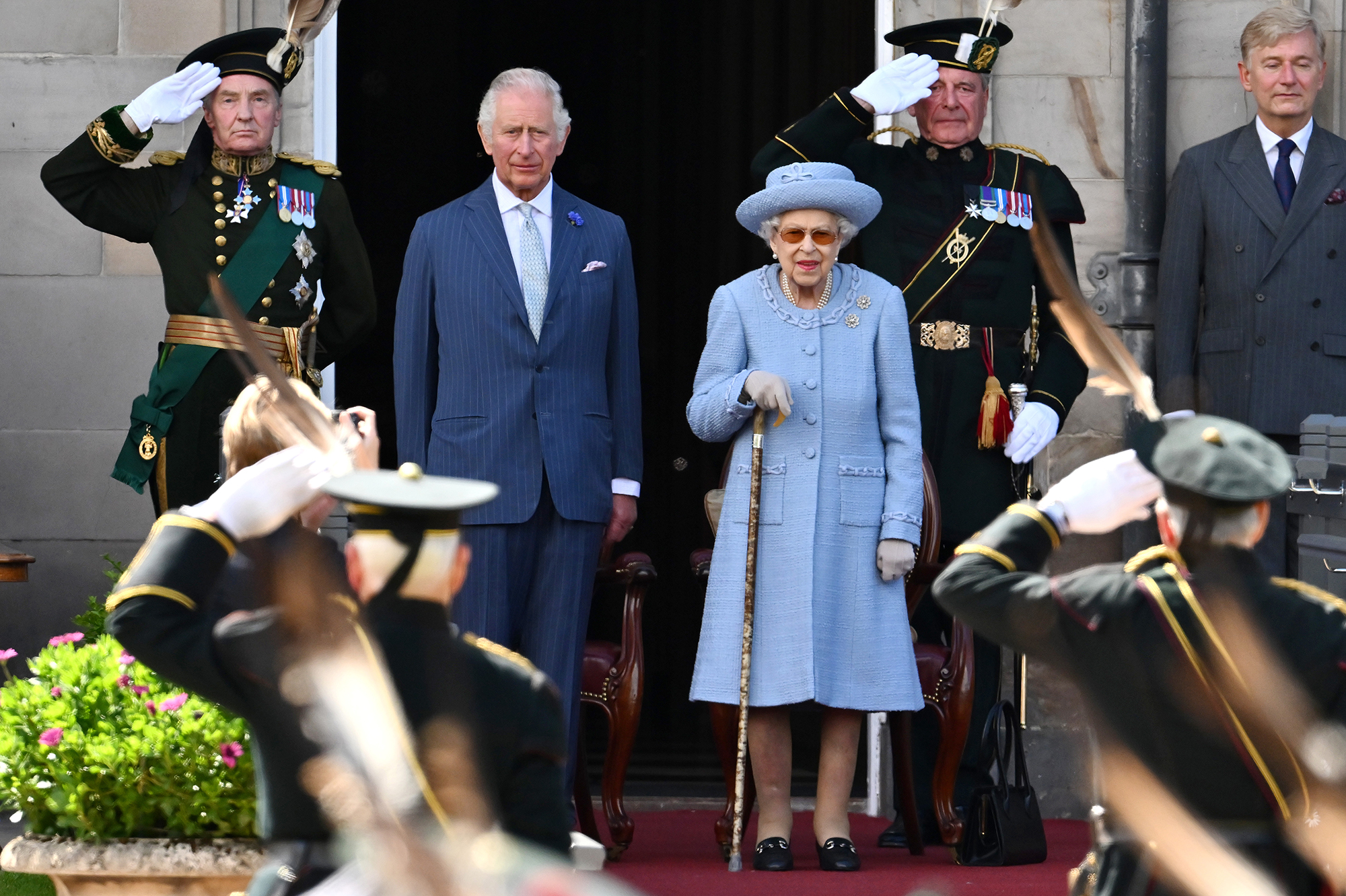 The Queen had earlier decreed that only working members of the royal family would be allowed to stand on the balcony.

The following day, the pair attended the National Service of Thanksgiving, carefully avoiding eye contact with the Duke and Duchess of Cambridge.

On Saturday, they hosted a relaxed birthday party for their daughter and flew home on Sunday on a private jet, missing the Platinum Jubilee Pageant that capped off the four-day festivities.

News of the visit’s success must surely have acted as a salve on Charles’ and Harry’s fractious relationship which has been strained.

Page Six exclusively reported that Charles was “hugely hurt” when his son and daughter-in-law quit the royal family and moved to California.

One particularly sore spot was the Duke and Duchess of Sussex’s bombshell Oprah Winfrey interview in August 2021. The couple accused an unnamed member of the royal family made racist remarks about the color of their future children’s skin. Prince Harry, also shared that he believed both his father and brother, were “trapped” in their royal roles.