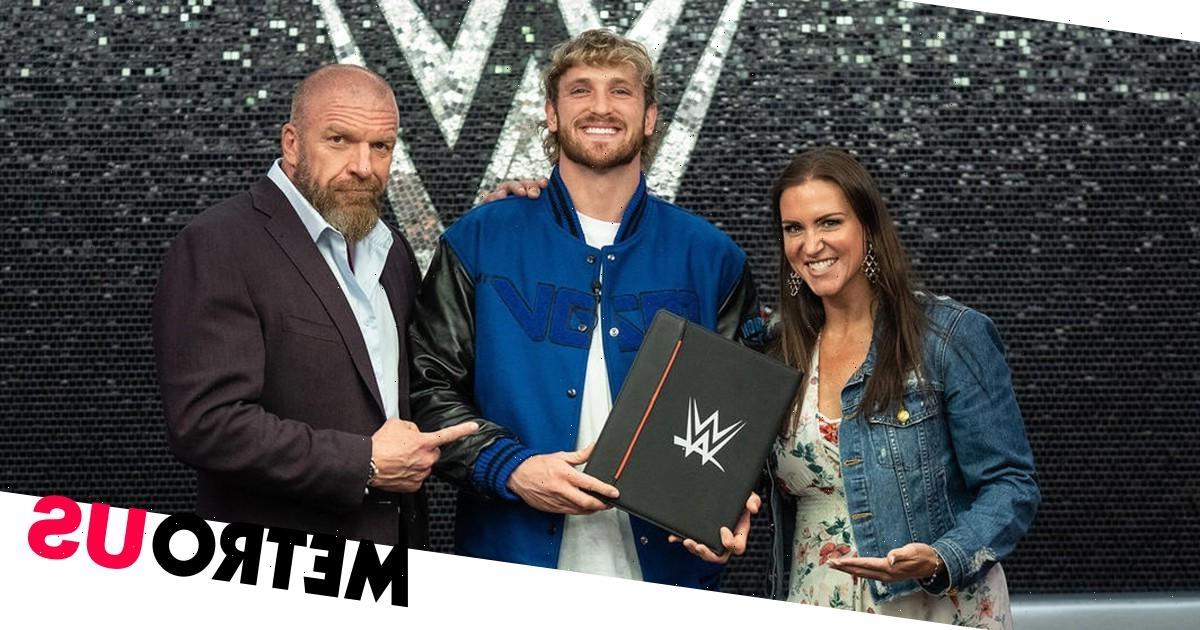 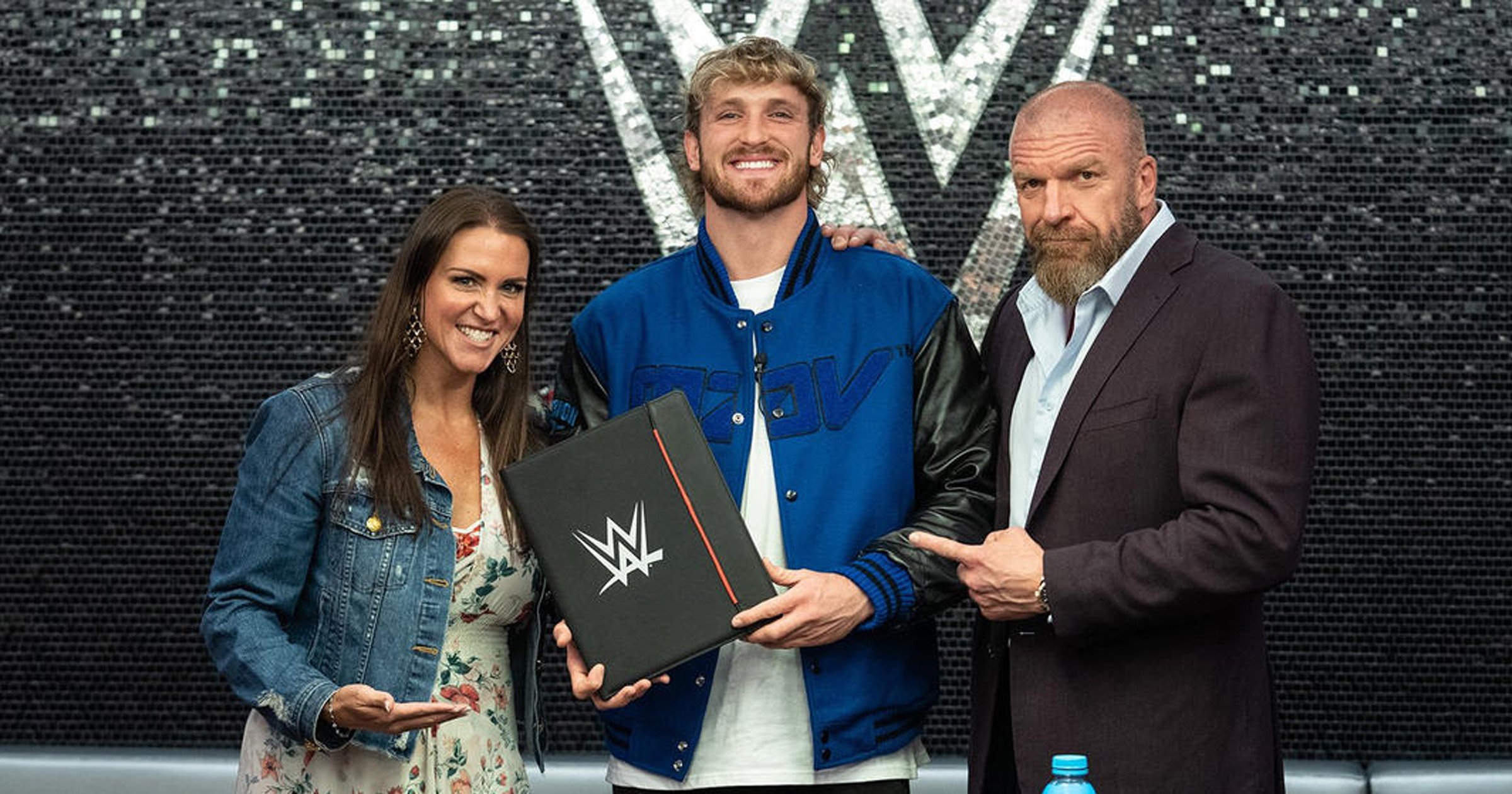 Logan Paul confirmed his return to WWE by delivering a message to The Miz, confirming that he was ‘coming for him’.

The YouTube star was tipped to make a surprise comeback recently, sharing photos of himself from inside the ring.

While he gave no more information away at the time, the 27-year-old has officially signed a new contract.

He made the announcement on social media, sharing photos of the very moment he put pen to paper on an undisclosed deal.

‘Just signed with the @WWE,’ he simply captioned the upload.

Paul also used the opportunity to lay a gauntlet down for Miz, delivering a message towards his opponent.

One snap showed the star holding up a piece of paper with a message reading: ‘Coming 4 u @Miz.’

Unsurprisingly, fans went wild for the update, flooding his post with praise.

KSI was among those congratulating Paul on the news, penning: ‘Been watching WWF/WWE for so years and to see you achieve this is legit unbelievable. Congrats.’

‘Love the journey you are on man! Seeing your hard work pay off so much gives me inspiration every day,’ a follower said.

‘LETS GO LOGAN!! Big time LP, the growth has been crazy to watch,’ another replied. ‘Coming for you Miz!’

Paul hasn’t appeared in a wrestling ring since the first night of April’s huge double header when he was joined by Miz to go up against Rey and Dominik Mysterio.

However, their bond soon turned sour when Miz turned on him after the bell, which has clearly set the stage for their as-yet-unannounced clash.

Fuming with the betrayal, the internet star made his feelings known in a very explicit statement after the match.

‘I think it’s equivalent to Will Smith slapping Chris Rock,’ he said at the time. ‘I’m still processing why Miz betrayed me.

‘To be honest with you, if I had to guess, he’s probably jealous.

‘I was doing flips, I went off the top rope. I was doing cool s**t. Quite simply, he’s obviously not capable of doing that s**t…

Over to you, Miz…