Essex Police apologise to the family of Harley Watson, 12, for failing to stop a paranoid schizophrenic from killing him in a car attack a month after he told 999 handlers ‘I might run some schoolchildren over’

Essex Police have apologised to the family of a 12-year-old boy for failing to stop a paranoid schizophrenic driver from killing him following a series of failings by cops and mental health professionals, an inquest concluded.

Terence Glover killed Harley Watson and injured nine other children and a 23-year-old when he ploughed his car into them outside Debden Park High School in Loughton, Essex on December 2, 2019.

A report into the tragedy revealed police at one point blocked Glover’s number after he bombarded them with calls, including threatening to mow down ‘lots of children’.

Glover had previously expressed paranoid beliefs that he was being persecuted and he told police in 999 calls that ‘he might run some schoolchildren over’.

He was arrested in September 2019 by police investigating offences of malicious communications, but following a Mental Health Act assessment – which lasted less than three minutes – he was not detained, an inquest heard.

A jury concluded on Thursday, following a nine-day inquest in Chelmsford, that Harley was killed unlawfully.

They recorded that the mental health assessment of Glover was ‘inadequate and we determine that this inadequacy led to a failure in possibly detaining the perpetrator under the Mental Health Act’. 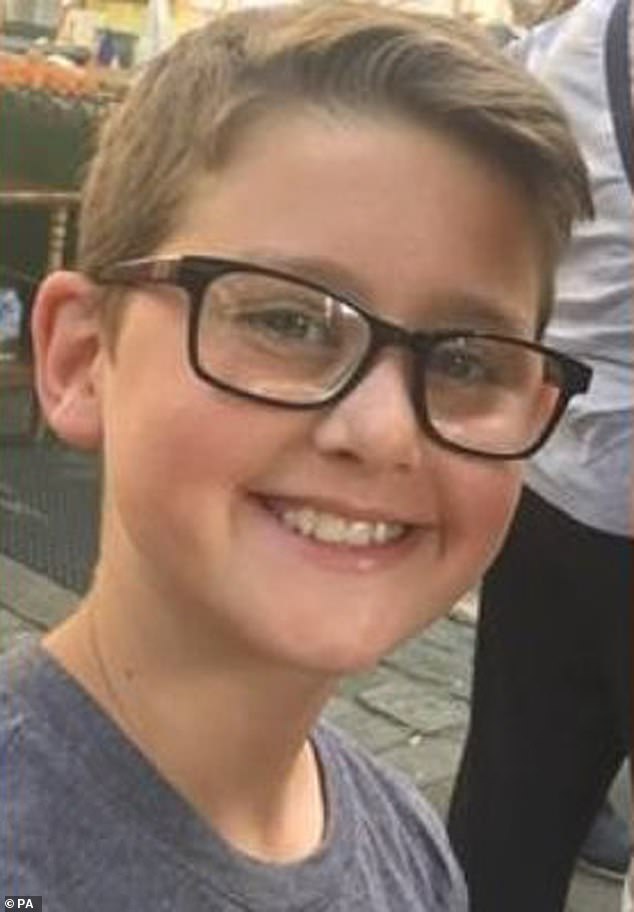 Terence Glover killed Harley Watson (pictured) and injured nine other children and a 23-year-old when he ploughed his car into them outside Debden Park High School in Loughton, Essex on December 2, 2019 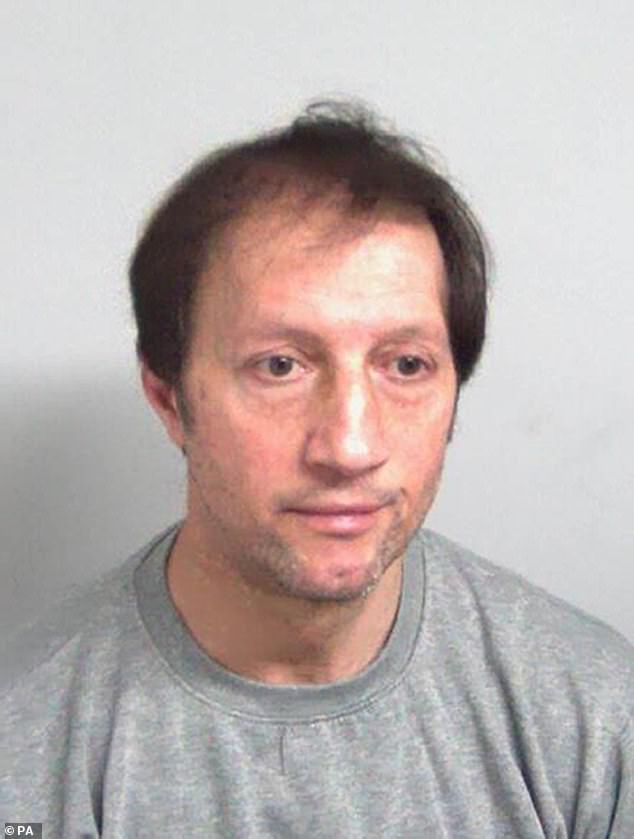 Pictured: Terence Glover was detained indefinitely under the Mental Health Act at Snaresbrook Crown Court for the hit-and-run killing of schoolboy Harley Watson

Among other factors listed as ‘possibly the cause or more than minimal contributions to the death of Harley’ were police failing to progress their investigation of Glover with ‘speed and targeted precision’.

They said the ‘failure of information sharing between the involved services is inexcusable’.

Deputy Chief Constable Andy Prophet said: ‘On behalf of the force, I would like to offer my sincere apologies for the failings by Essex Police identified at the Inquest.

‘As a father of two, I cannot imagine anything worse than the trauma Harley’s family are going through, and the devastation and frustration they must feel.

‘It goes without saying that we accept in full the findings of the inquest.

‘We have not waited until today to amend the way information is shared between the medical experts in mental health and the police. We have delivered more training to our contact handlers and our colleagues who respond to the calls we receive for help. 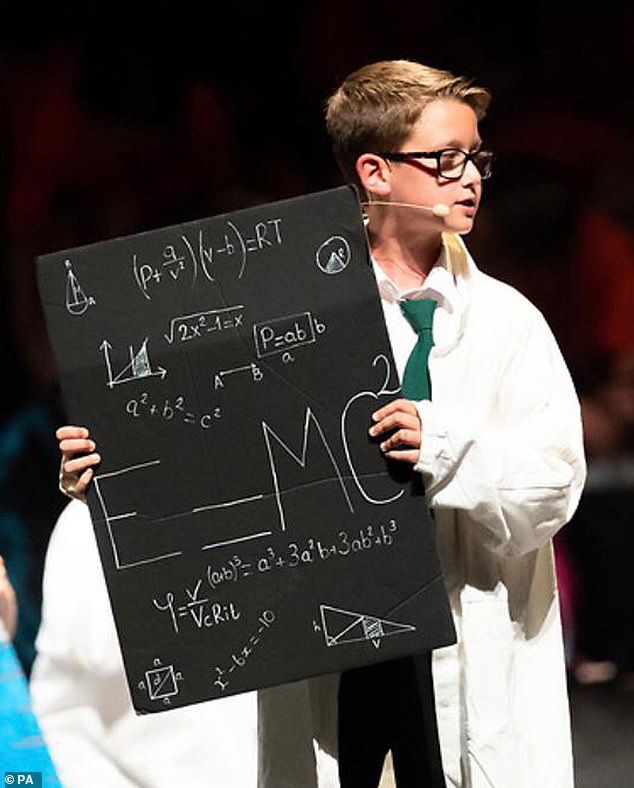 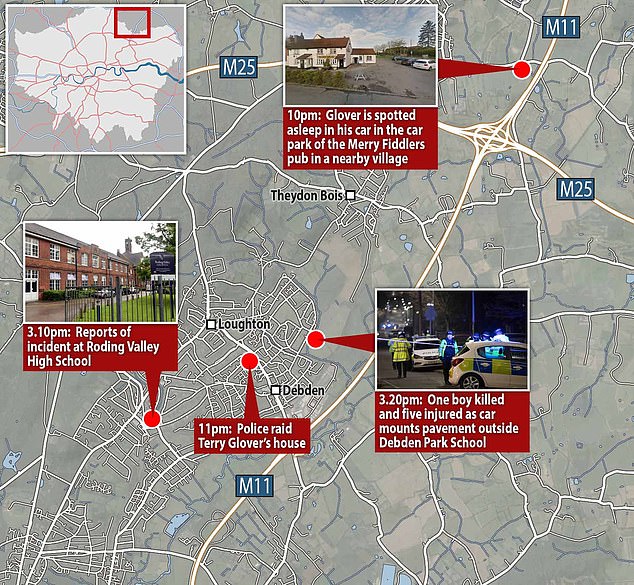 ‘I’m confident we have learned from this and that the changes we’ve made will ensure our county is even safer.

‘Today, my thoughts very much remain with Harley Watson’s family and the other victims whose lives have been changed irreparably by what Terence Glover did.’

The jurors found that Glover had driven into the crowd of children ‘in the irrational belief that doing so would highlight his frustration at the police’s response to his deluded claims of persecution by others’.

Harley died in hospital of a severe head injury soon after he was struck.

After carrying out his attack, Glover was found by police in his car in a pub car park several miles away.

Glover admitted to the manslaughter by diminished responsibility of Harley at Snaresbrook Crown Court.

He also admitted to the attempted murders of one adult and nine children, who were also injured in the attack.

He was sentenced last year, while aged 52, to be detained indefinitely under the Mental Health Act. 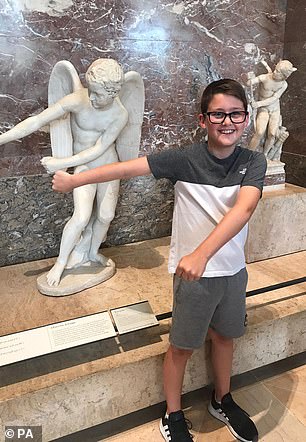 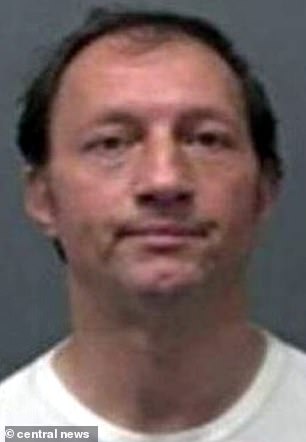 A report into the tragedy revealed police at one point blocked Glover’s number after he bombarded them with calls, including threatening to mow down ‘lots of children’. Glover had previously expressed paranoid beliefs that he was being persecuted and he told police in 999 calls that ‘he might run some schoolchildren over’

Following the inquest, Harley’s mother Jo Fricker said: ‘We believe, and the evidence from several witnesses agreed, that had these significant and serious failings not occurred, Harley would still be alive today.

‘We miss him terribly.’

She went on: ‘Glover’s repeated and known threats to run over and harm children were not effectively acted upon by state agencies.

‘He was allowed to be dangerous, untreated, and at liberty on the day he killed Harley.

‘The evidence showed the police investigation into Glover’s criminal acts, before he killed Harley, was totally inadequate – it was seriously flawed.’

She said she was ‘appalled by what has come to light during the inquest – the numerous and repeated failings to keep people safe’. 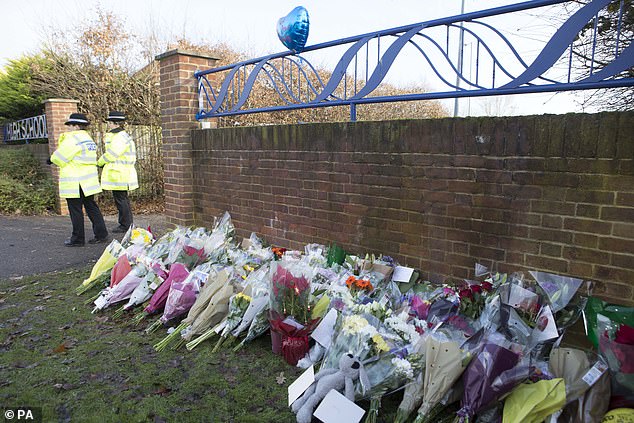 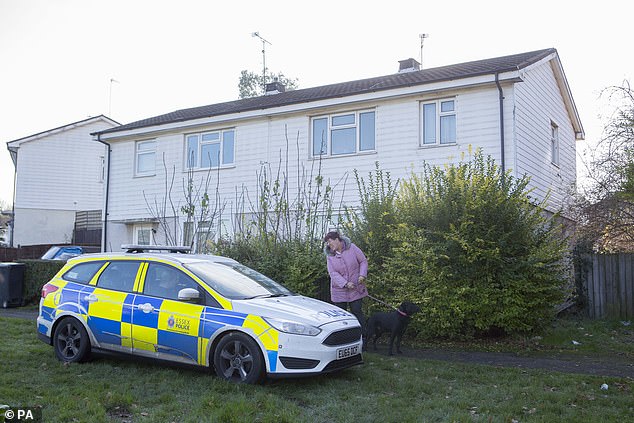 Police pictured outside a property in Essex following the tragic incident

Ms Fricker said family will spend the next 24 hours ‘planning a celebration for Harley’s 15th birthday without him’.

The MoS revealed earlier this year that a psychiatric team decided not to detain Glover just weeks before the December 2019 attack, even though police had warned that he was planning to run over children. Now a report by the Independent Office for Police Conduct reveals:

Despite that, the IOPC probe cleared Essex Police of any blame and makes no recommendations to change its policies or training.

‘Essex Police appear to have acted reasonably in their dealings with him and, having responded in line with the powers available to them in response to his vague threats to kill, cannot be judged to have contributed to Harley Watson’s death,’ it concluded.