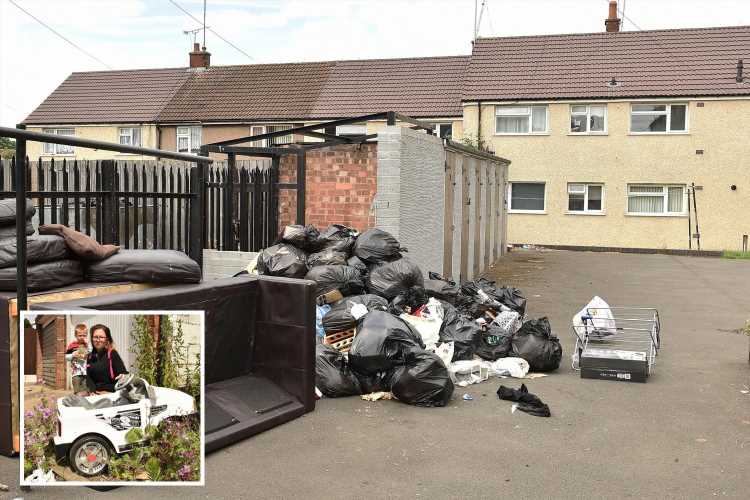 RESIDENTS in a neighbourhood terrorised by out-of-control families who use the streets as a fly tip have told of the misery their lives have become.

Sofas, hoovers and even a Christmas tree are just some of the items that now riddle the streets in a once "lovely" corner of Coventry. 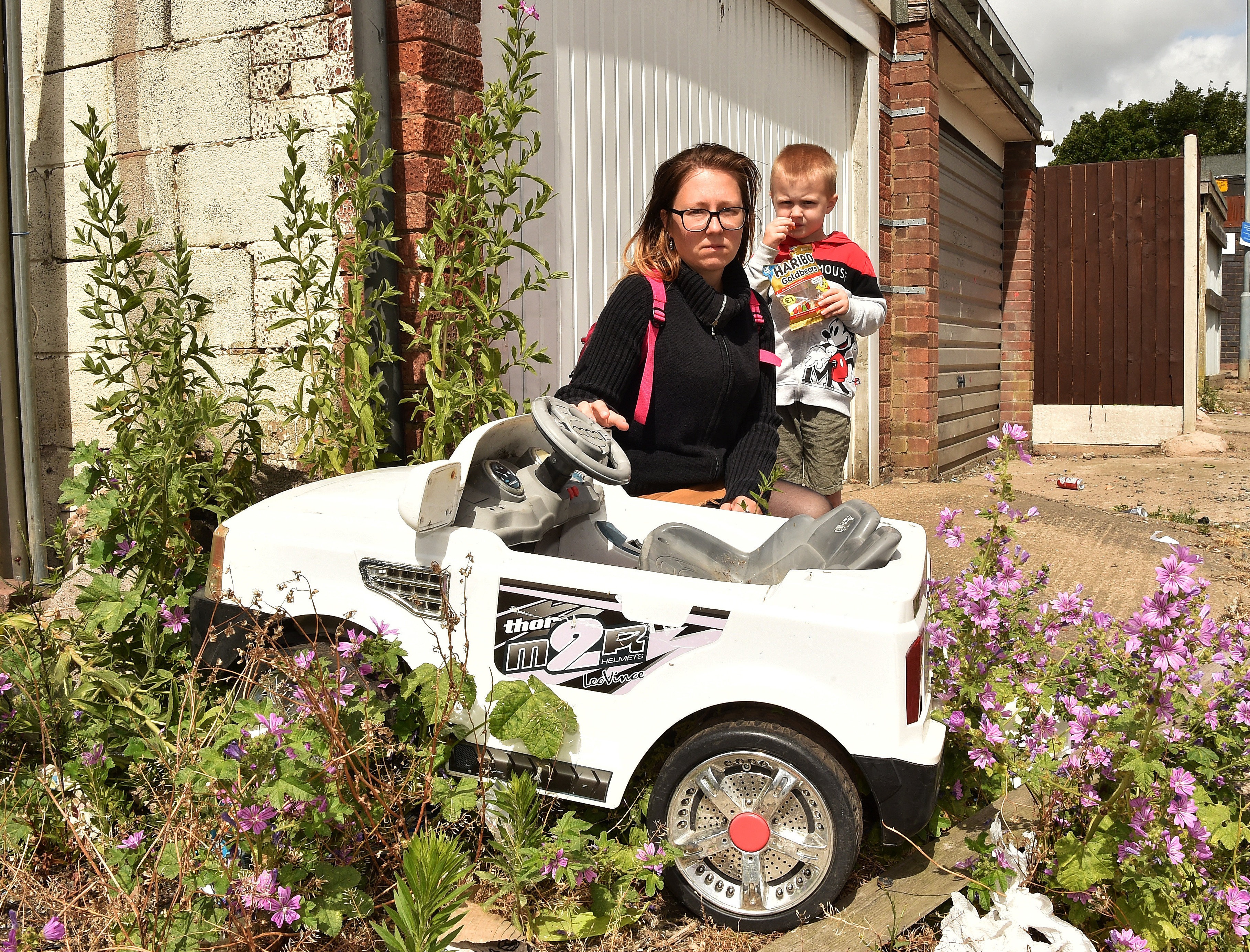 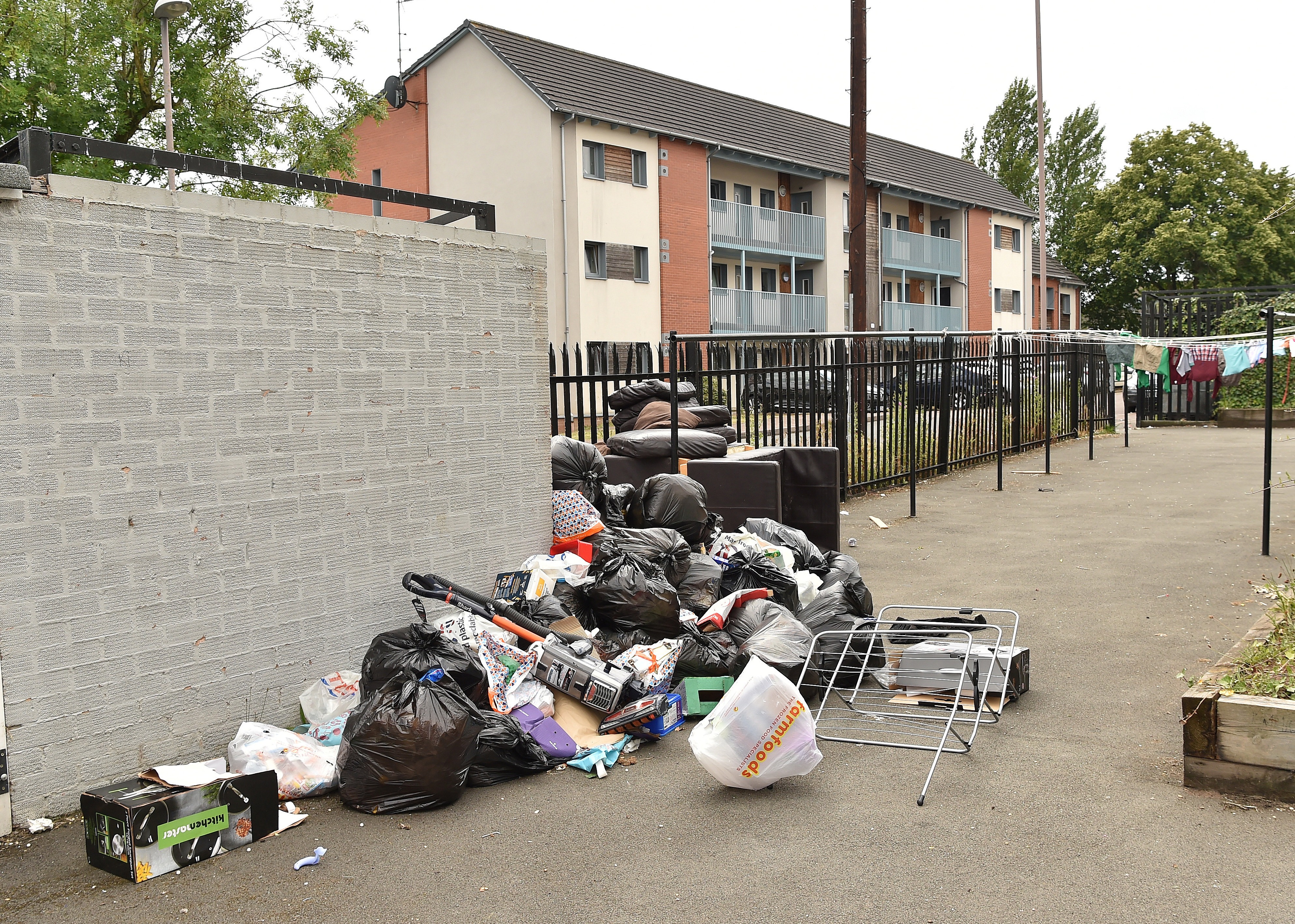 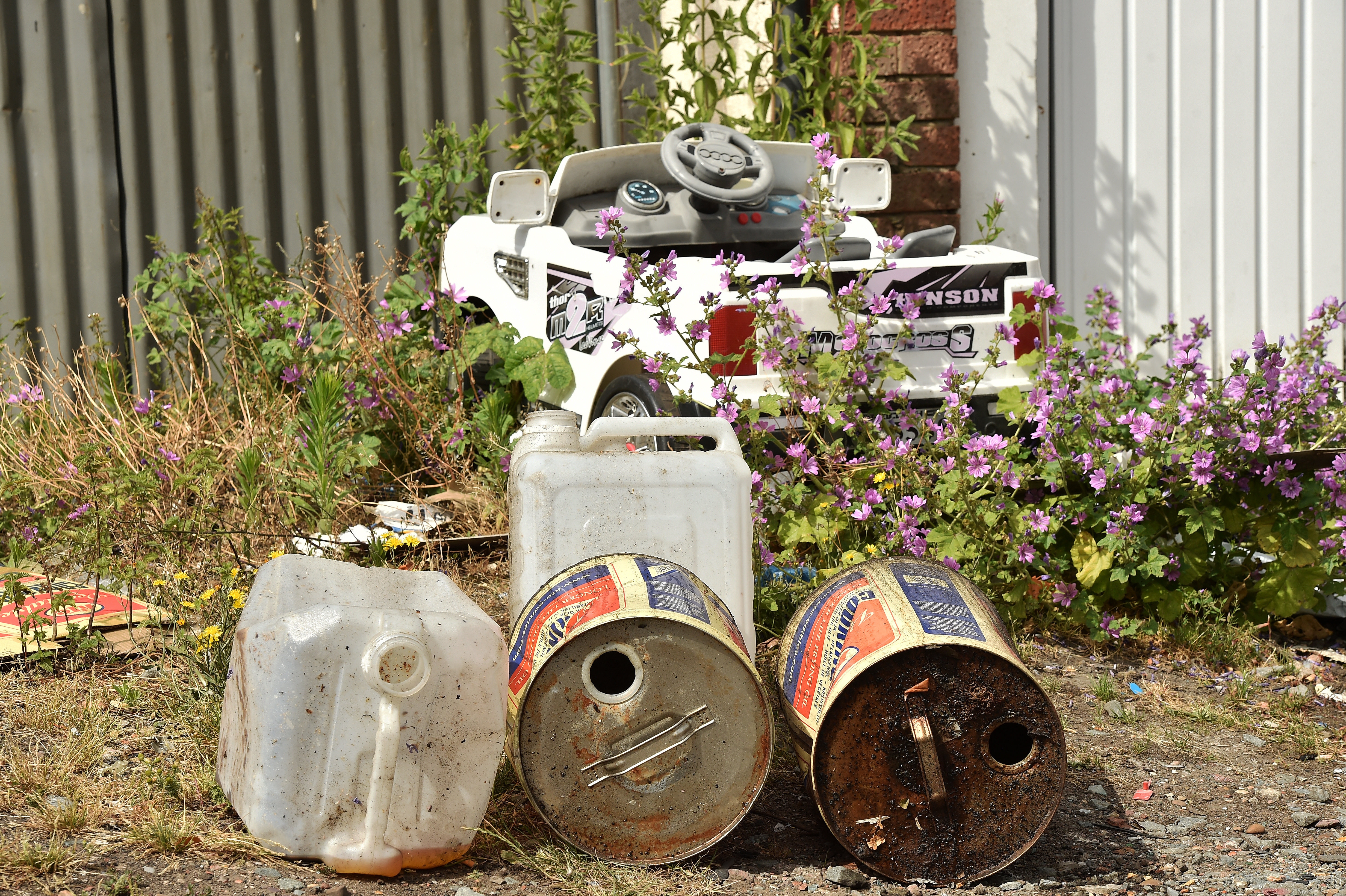 Uncontrollable kids and their parents are to blame for wreaking havoc in Riley Square, Bell Green, residents say.

Furious residents also claim the council couldn't care less about the area which has now been dubbed "Hell Green".

Barbara Nacham, 36, has lived in the area for five years, and regularly tries to keep the area clean but has found it an uphill battle.

The mum-of-two said: “There’s one sofa that’s been here for at least two months. There’s people going shopping, who bring the shopping home in a trolley but then dump the trolley in the river. 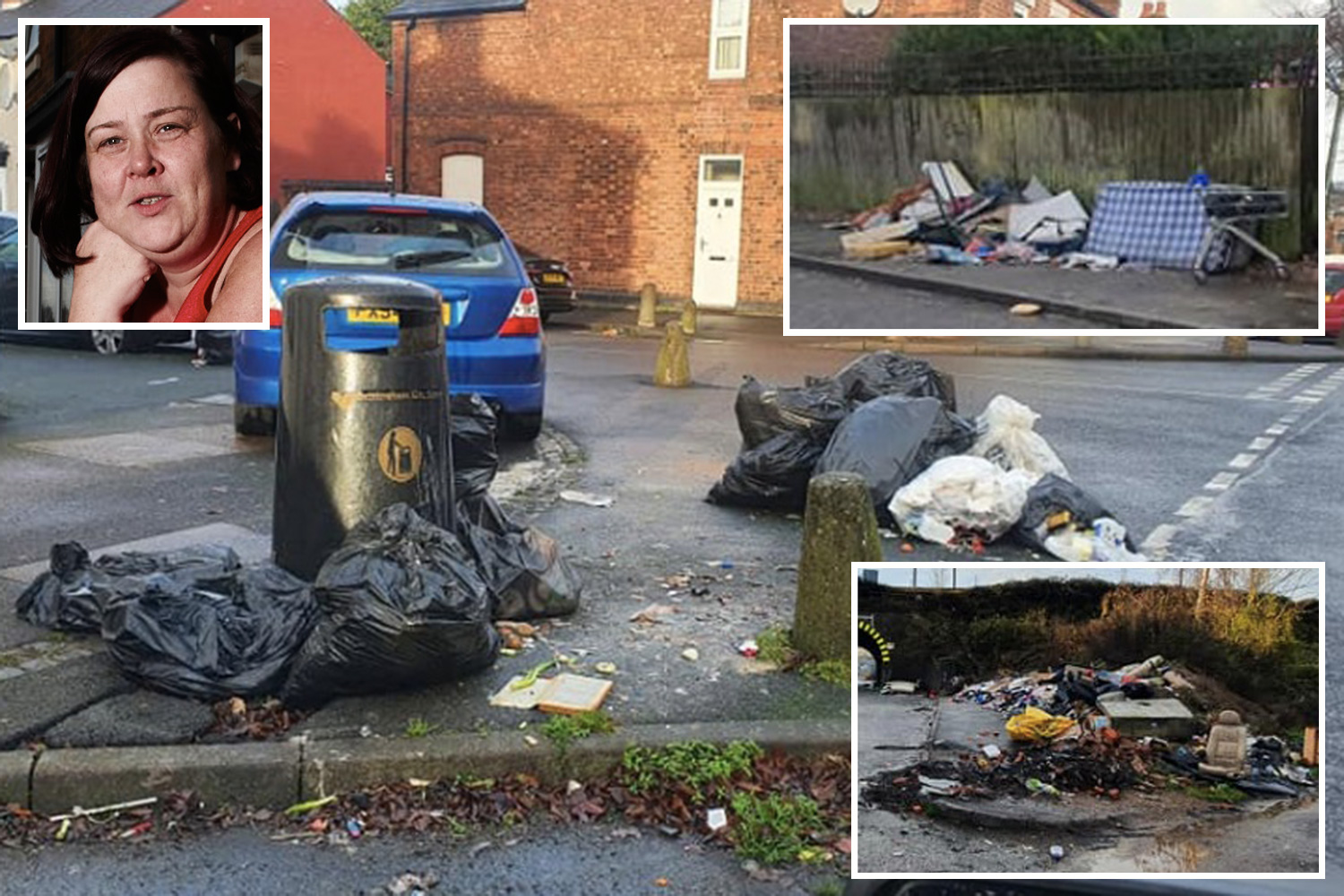 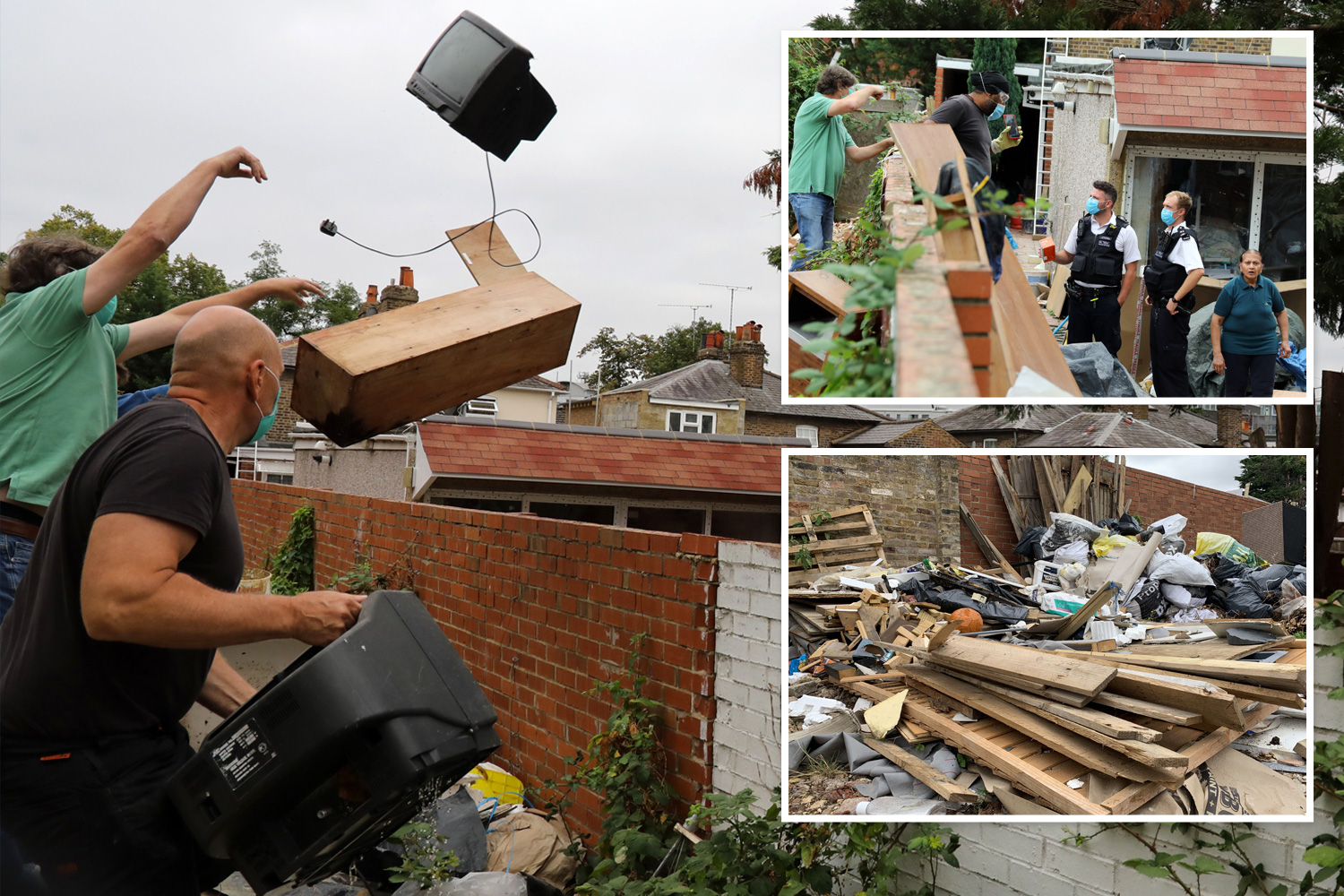 "We saw children throwing rubbish on the ground, we tried to speak to them. Once one of them brought their dad who shouted at us, it scared us.

“They're rude, too. We tidied up in the morning, half an hour later they threw something on the ground.

“When my partner asked them to clean it up, they said ‘if you pay me, I'll clean it up’."

She added how in one disgusting incident she saw a bloke walking his dog as she was out with her baby. 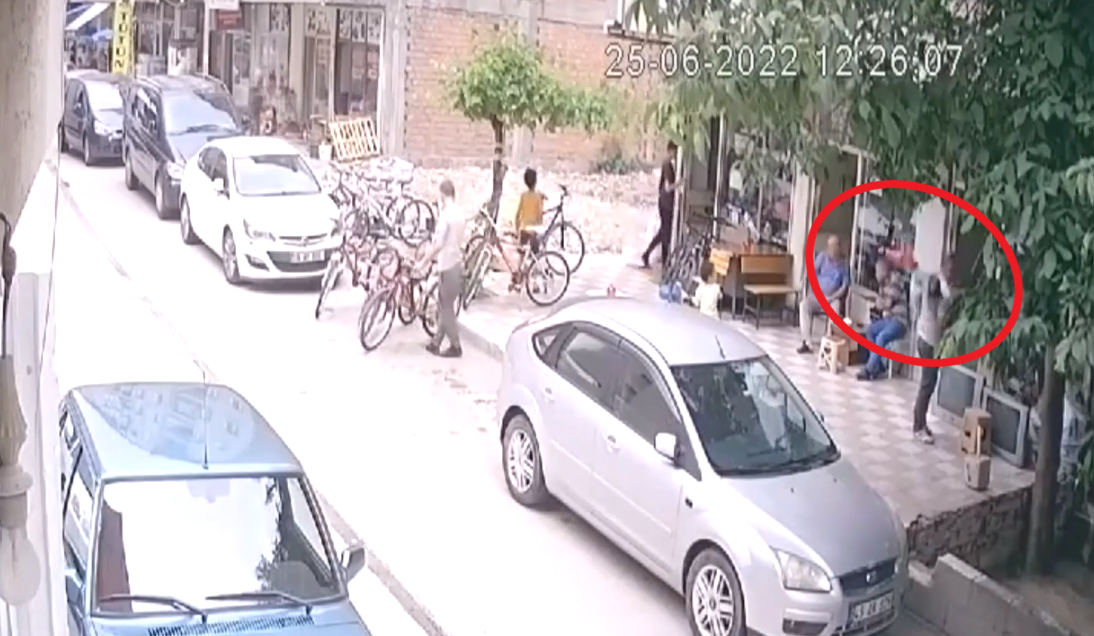 "He let it poo, wiped its bum and left the tissue and poo on the ground," she lamented.

While local Mel Robertson said the foul behaviour of some of the residents has even plunged the area into "decline" and she fears for the future.

She told CoventryLive: “It was lovely when I first moved in but I have seen it decline.

"People no longer seem concerned about what is happening outside their own front door.”

Fuming Mel says fines must be smacked on anyone caught flinging their trash into the street.

Mel, who says she has reported two families for dumping, says deterrents work as they have not done it since.

Another resident who did not want to be named, slammed: "It's no wonder people around here call it 'Hell Green' because that is what it has become."

Another resident who also refused to be named, said: "Something needs to be done to get it sorted before people stop coming here to shop.”

The Sun Online has approached Innovative Retail Development and Coventry Council for comment. 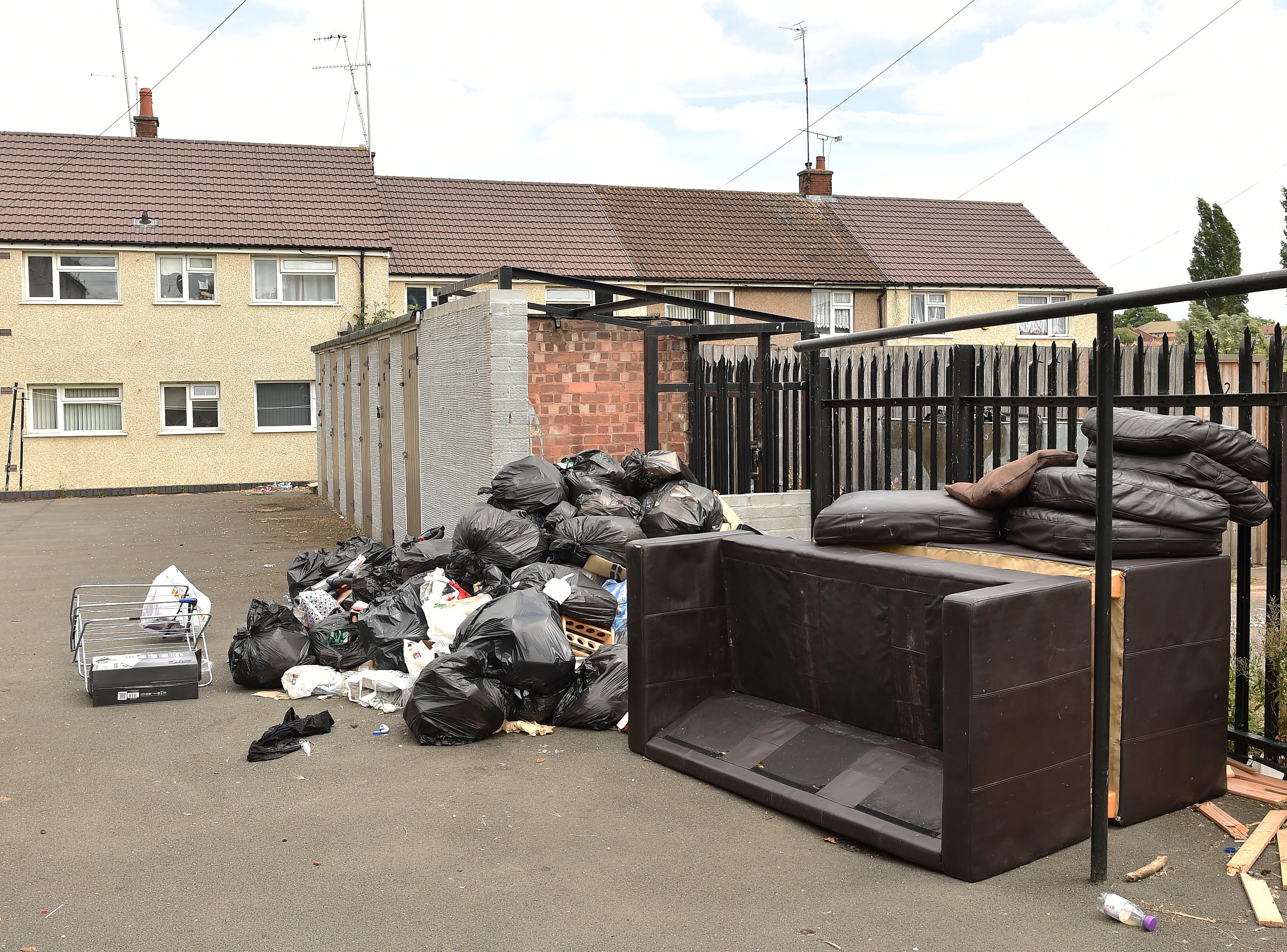 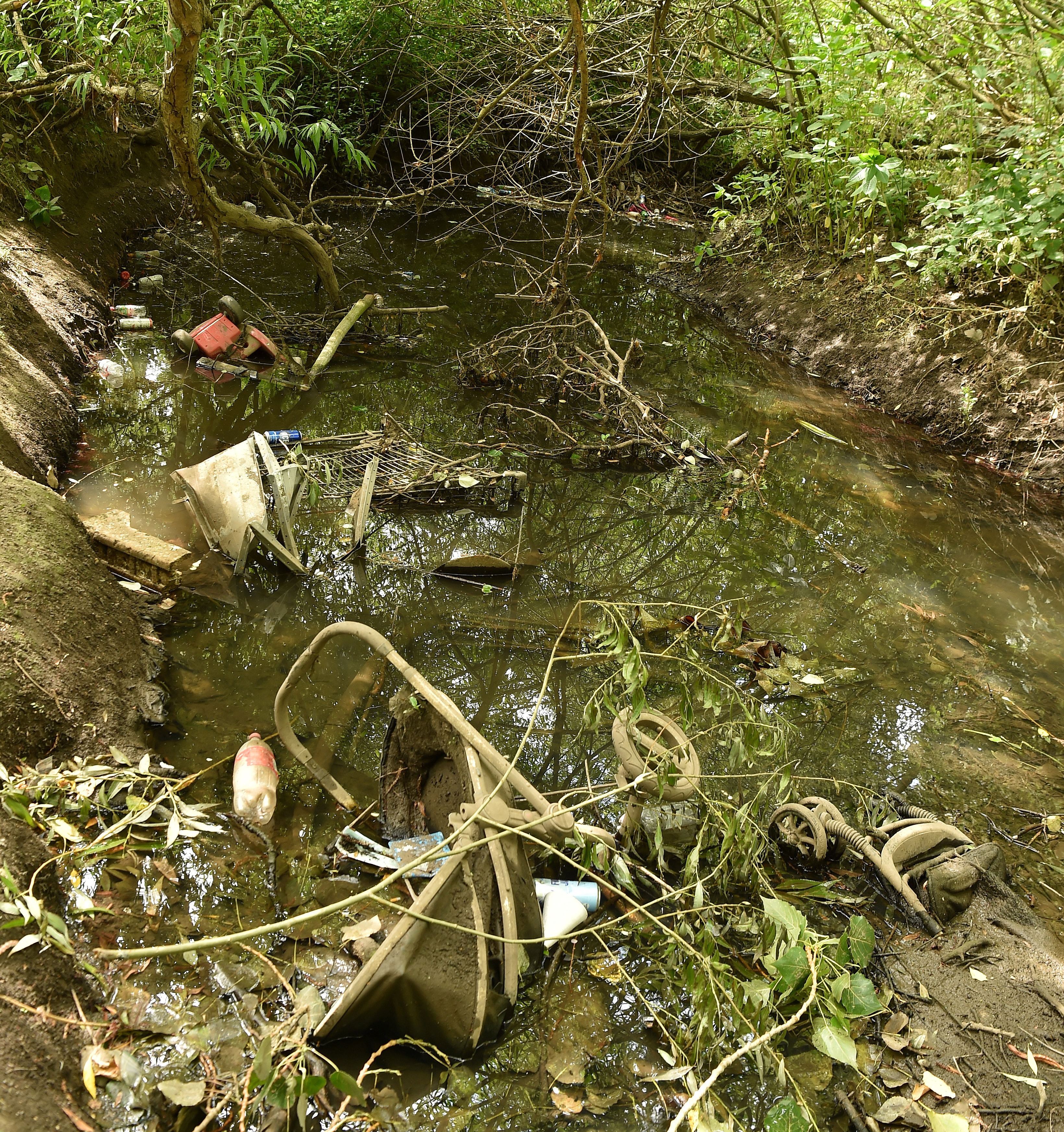 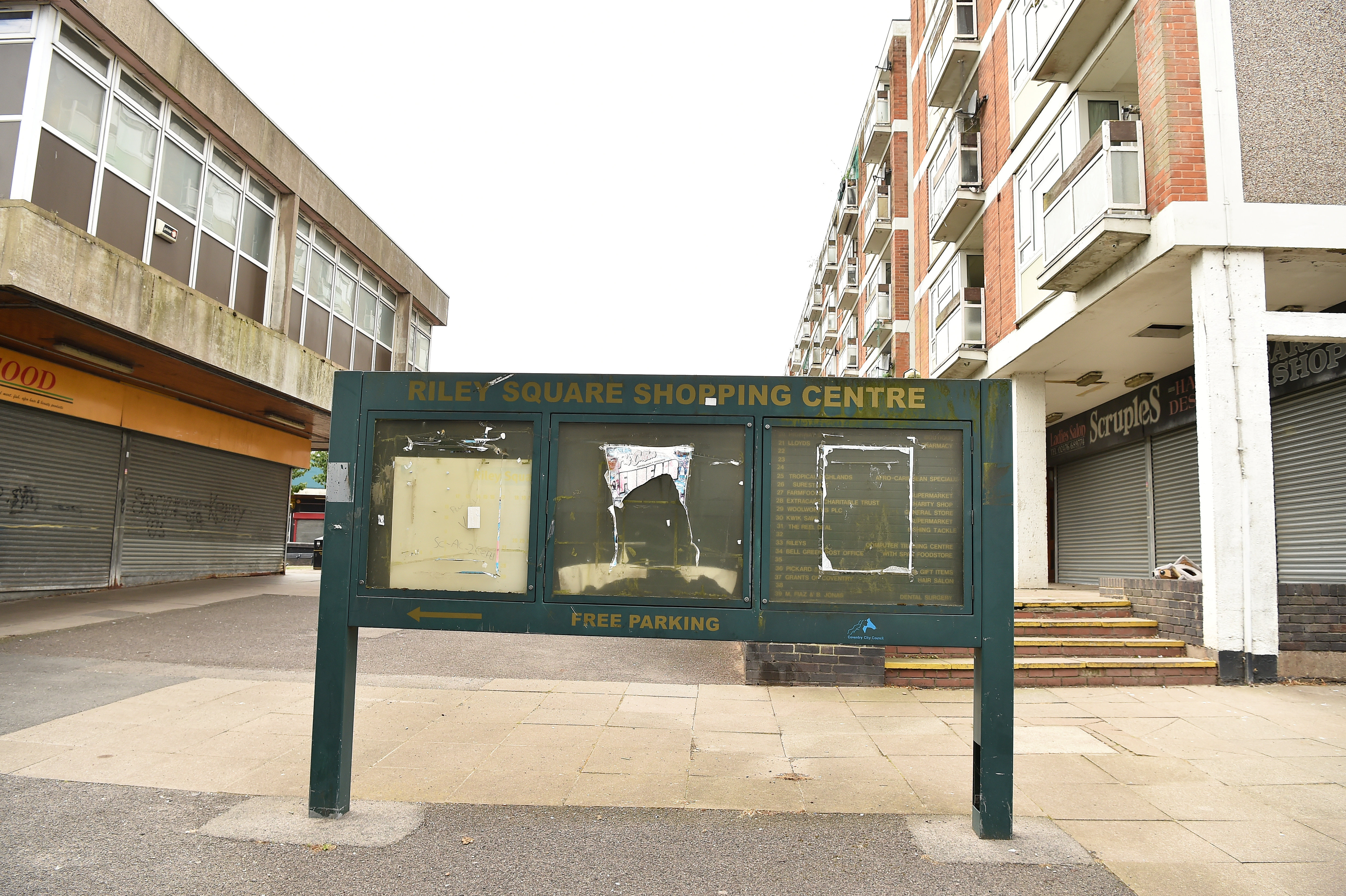 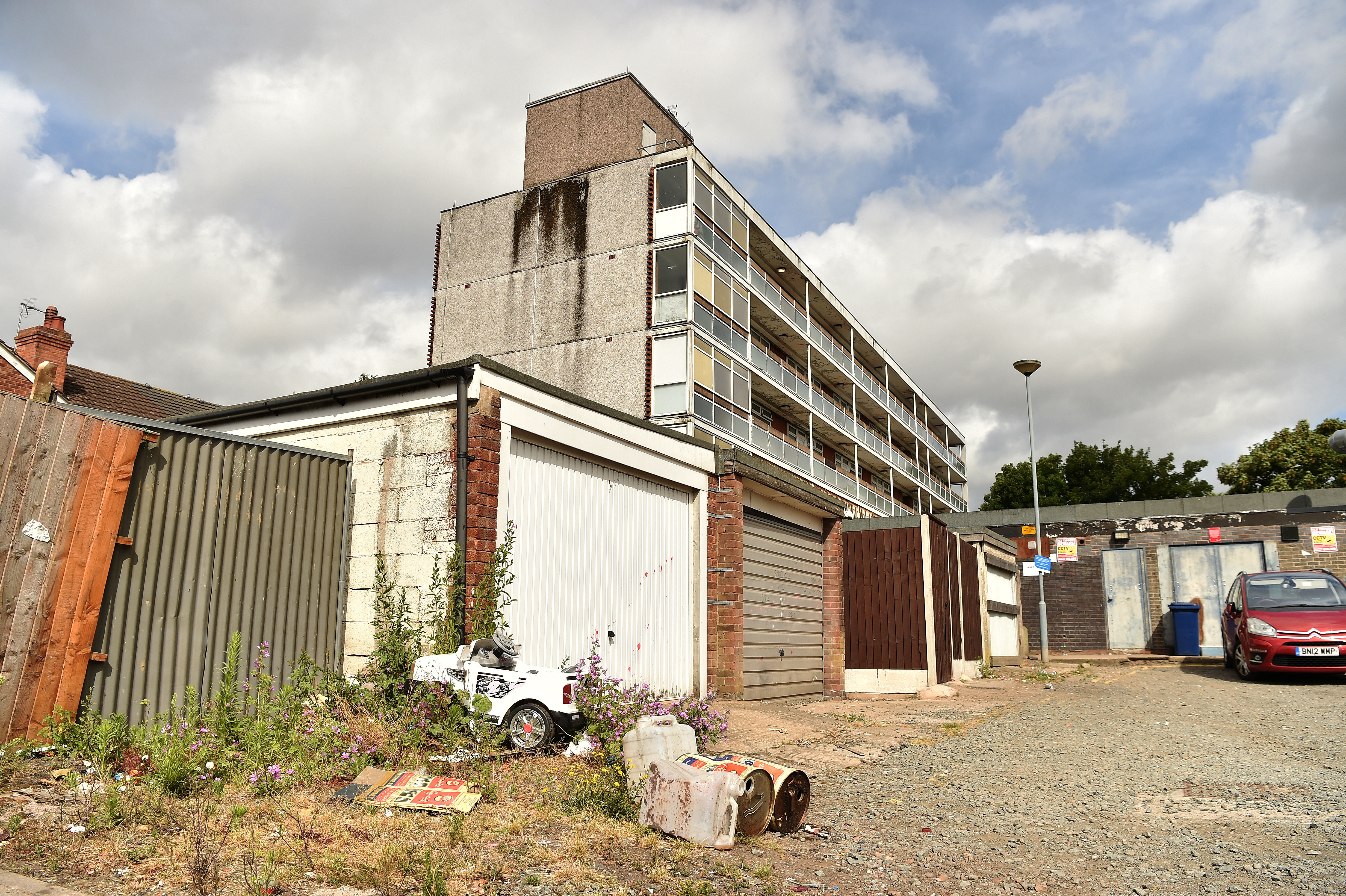 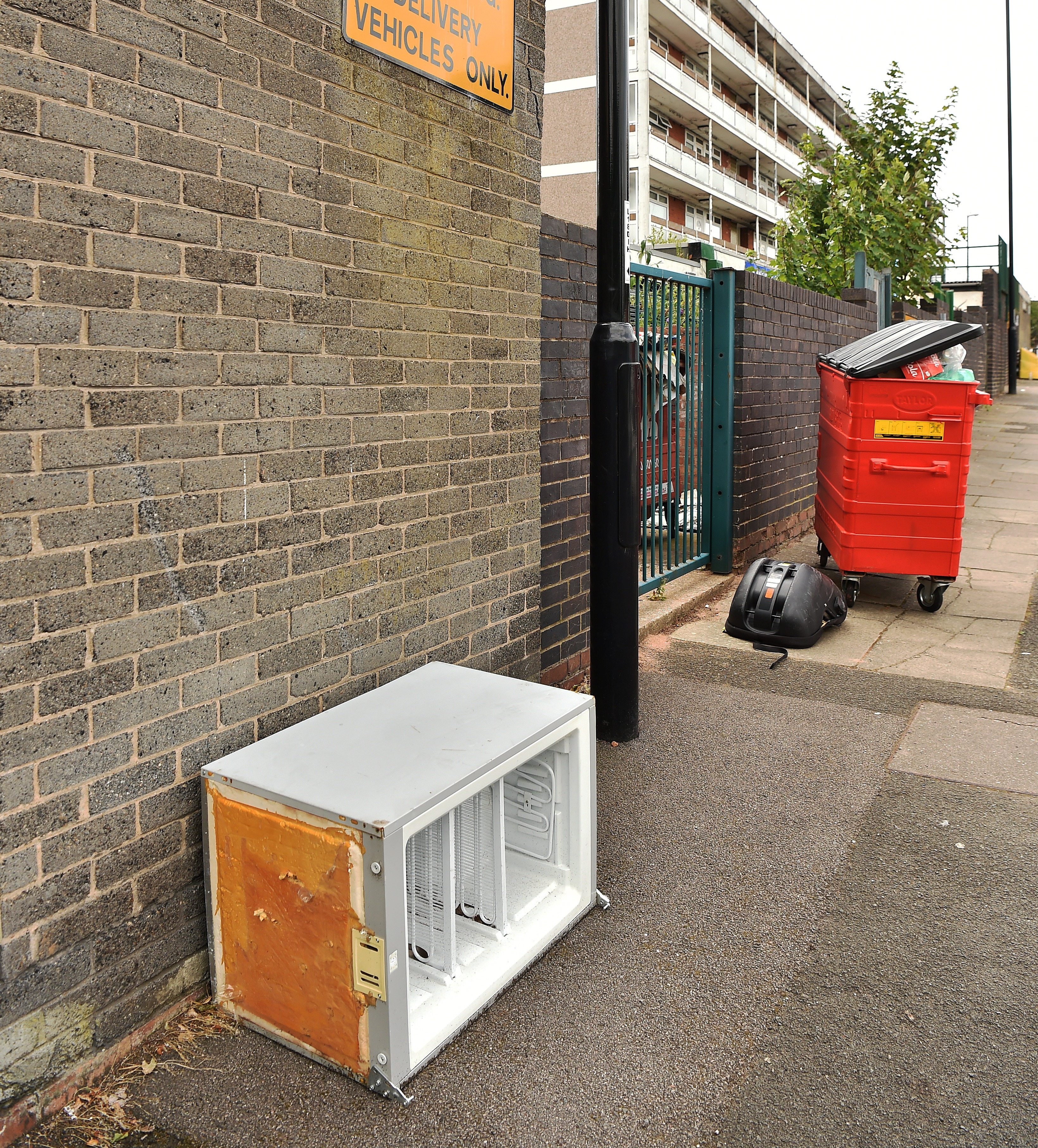