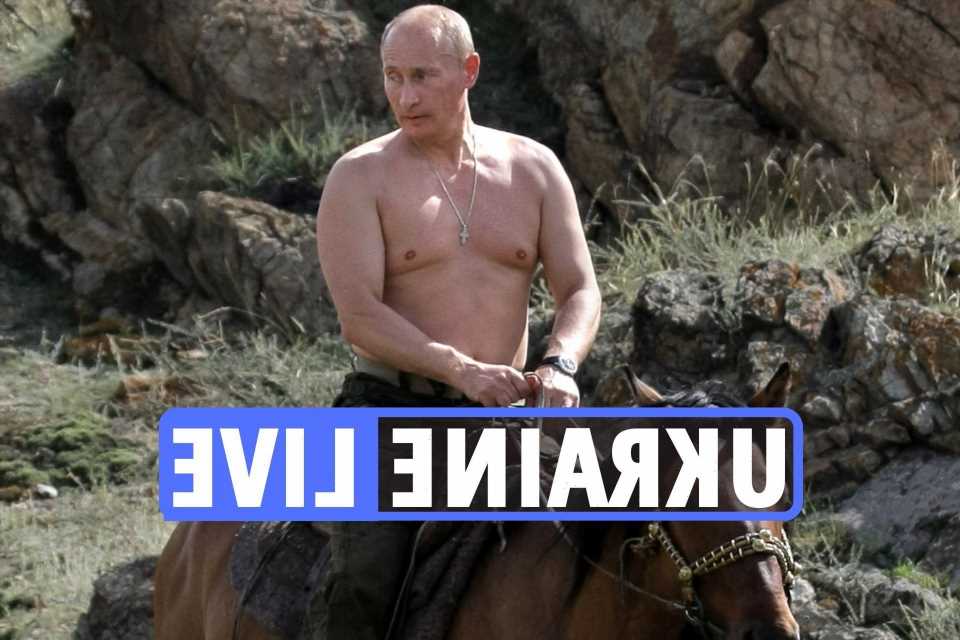 The Defence Secretary's comments came after Boris Johnson said Putin's brutal invasion of Ukraine was an example of "toxic masculinity" and a female president would not have made the same mistake.

"I think he's certainly got it in spades," he said.

"But I think the real challenge here is the Russian system's view that somehow some states are lesser than others, their rights don't count.

"If they want to paint themselves into a new history, they seem to think the way to do that is through violence and invasion.

"And I think that's something to worry about."