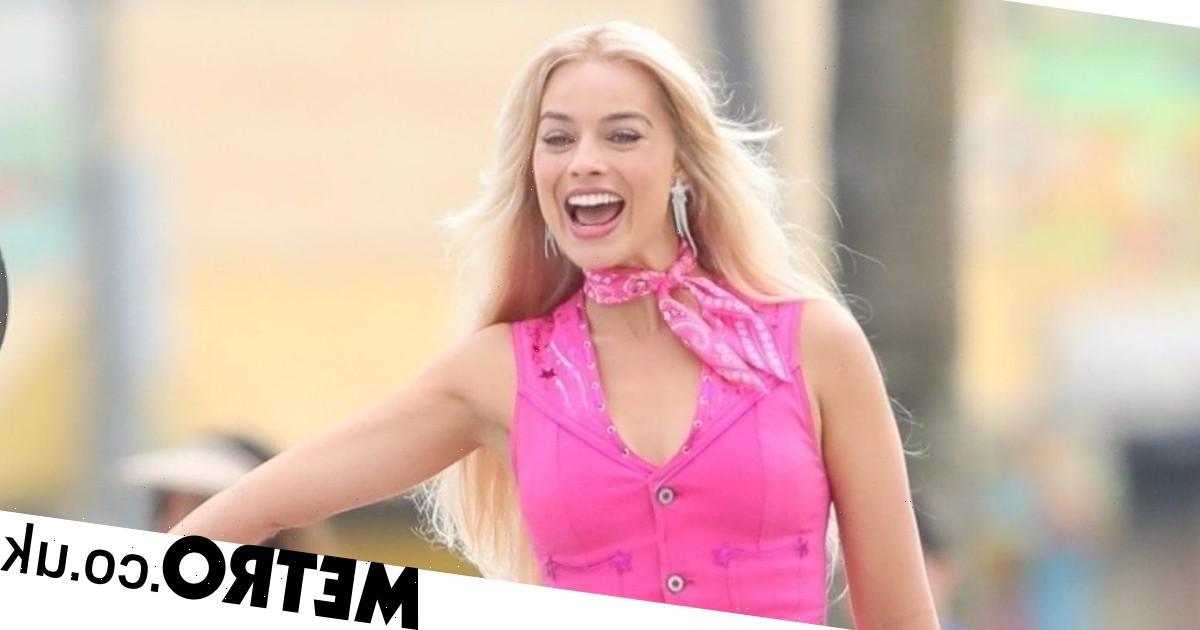 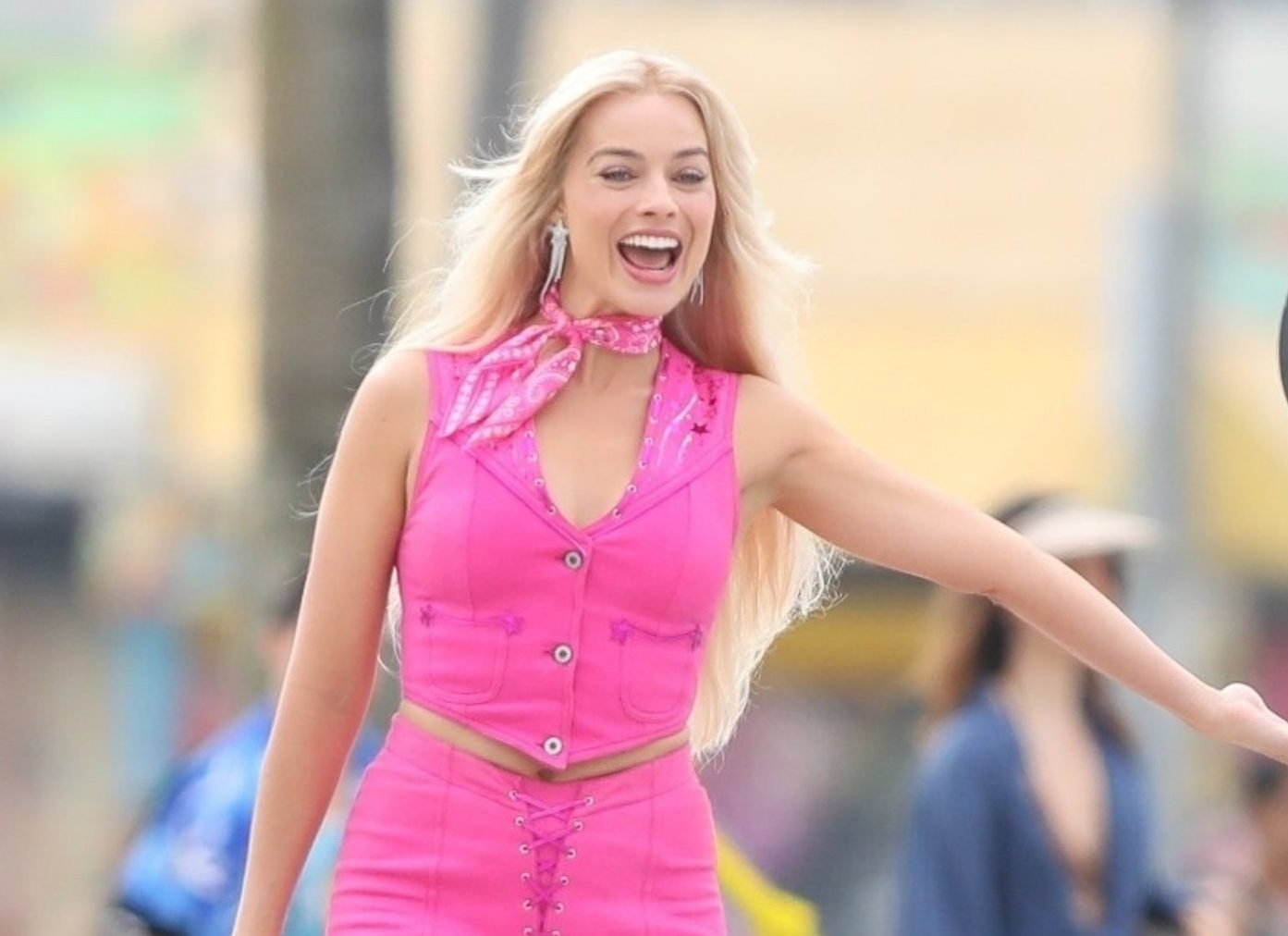 We’ve seen what Margot Robbie’s Barbie looks like and now we’ve got an ever-so-brilliant snippet of what she’ll sound like, too.

A leaked clip snapped by a dedicated fan following all the mayhem on the Venice Beach set captured actress Margot rollerblading along with America Ferrera, in quite the get-up, as they trailed a camera crew.

Giving us a glimpse into the Greta Gerwig-directed movie, Margot’s voice is evidently both exactly what we’ve been expecting Barbie to sound like, while also being an absolute iconic voice.

It’s a wild mix of exuberance, enthusiasm and perk and just what the doctor of this wild world we’re finding ourselves in with this set ordered.

In the video uploaded by a fan account to Twitter, Margot is heard saying: ‘Ready for fun?’

America – who wasn’t dressed in the neon brights we’ve witnessed from Margot and Ken’s Ryan Gosling – replied: ‘Yeah,’ before Margot squeals: ‘Yay’, and the pair skated off along the beachside boardwalk.

After recovering from the drama, the two were seen chatting and sharing laughs in between scenes.

The film will also see Will Ferrell and Doctor Who’s Ncuti Gatwa star alongside the two leads making for a particularly A-list cast. Gerwig will direct the live-action rom-com which is based on the iconic Mattel doll.