Inflation is driving some shoppers away from summer sales events, even Amazon's Prime Day.

According to a recent survey from Adobe Commerce, 24% of shoppers do not plan on partaking in Amazon's 48-hour shopping event, which is slated to kick off next month, because of inflation.

Meanwhile, 21% of consumers surveyed will not shop the sale because they are worried about the economy's impact on their financial situation, according to the data.

25% OF AMERICANS DELAYING RETIREMENT DUE TO INFLATION, SURVEY SAYS: HERE'S HOW THEY'RE OFFSETTING RISING COSTS

About 20% of those surveyed are holding off because they are spending money only on necessities and another 15% are trying to put extra money into their savings, according to the data.

Earlier this month, the Labor Department reported inflation rose to a new four-decade high in May. Consumer prices surged 8.6% in May from a year earlier, faster than April’s year-over-year increase of 8.3%.

"There is a fair amount who plan to sit out from major summer sales this year due to less discretionary spend and concerns about the economy and how it could impact their financial situation," Tory Brunker, Adobe's senior director of product marketing, told FOX Business. 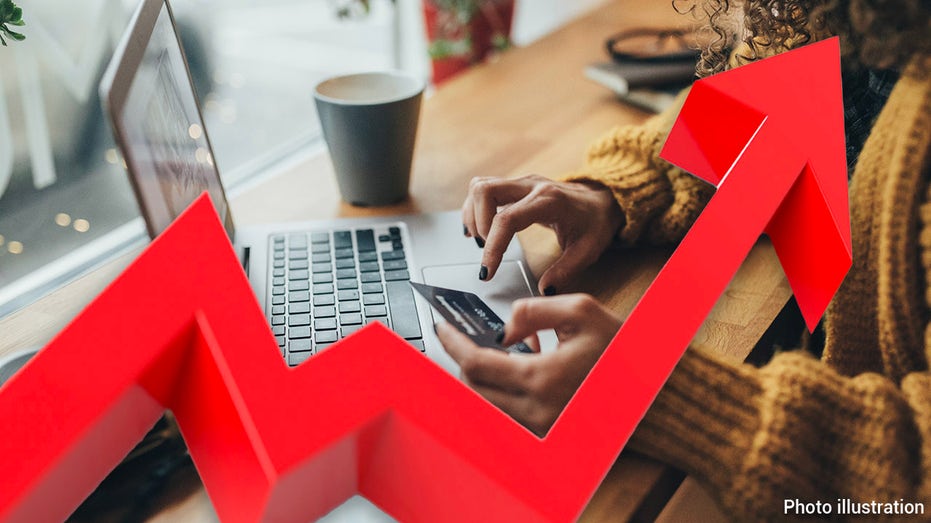 "With inflation at its current levels, consumers are looking to maximize spend now that their money does not go as far," said Brunker.

SHOPPERS SAY INFLATION IS FORCING THEM TO CHANGE HABITS

For those who are shopping, "they are searching for the best deals and turning to summer holiday sales, like Prime Day, as an opportunity to make purchases they may have been holding off on or to get ahead of upcoming milestones such as back-to-school," Brunker added.

As a result, Adobe predicts that online spending will still continue to grow. According to the Adobe Price Index, consumers spent $78.8 billion online in May, over $1 billion more than in April.

For the Adobe Commerce Study, over 1,000 people in the U.S. were surveyed in June by Advanis to understand how shopping preferences and spending habits are evolving.