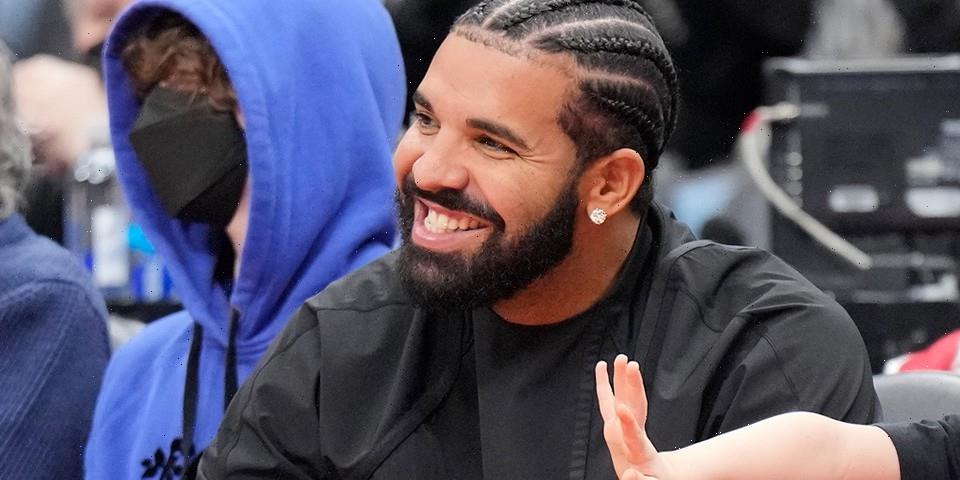 Drake is opening this week’s Billboard 200 at No. 1 with HONESTLY, NEVERMIND.

The 14-track record earned a total of 204,000 equivalent album units in its first week, including 191,000 in streaming equivalent album units (250.23 million on-demand streams of the tracks), 11,000 in album sales and 2,000 in track equivalent album units. HONESTLY, NEVERMIND also marks 2022’s fourth-largest streaming week for an album so far and is Drizzy’s 11th chart-topper, making him the fifth artist with more than 10 No. 1 albums on the Billboard 200, joining the likes of The Beatles, JAY-Z, Bruce Springsteen and Barbara Streisand.

Elsewhere on the chart are Bad Bunny, Harry Styles, BTS and Morgan Wallen at Nos. 2, 3, 4 and 5, respectively, while Future, Post Malone, Kevin Gates, Kendrick Lamar and Olivia Rodrigo make up the bottom half of this week’s top 10.