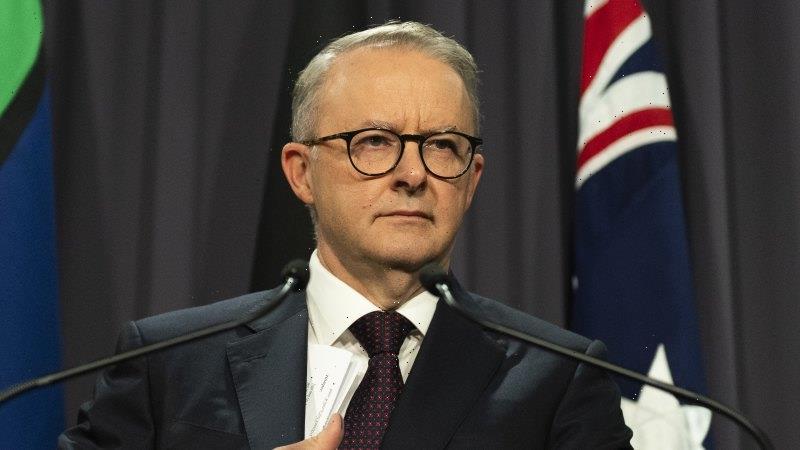 London: Anthony Albanese’s presence at this week’s NATO summit, along with several other Indo-Pacific leaders, is likely to force the powerful alliance to harden its stance towards China over its position on Russia’s war in Ukraine.

The world’s largest defence pact is expected to identify China for the first time in a new strategic concept, a key document charting the 30-member bloc’s future security trail and military development to be adopted at the summit in Madrid. 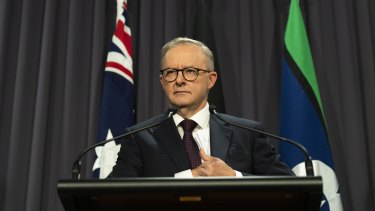 The Australian prime minister, who is travelling to Europe for the first time since forming government in May, said the Russian invasion of Ukraine had “upset the norms”.

“The people of Ukraine are doing the democratic world an enormous service. But it’s important that democratic nations stand with Ukraine. And that’s the context of this NATO summit,” he said ahead of boarding a plane on Sunday evening.

He said ever-tightening “closeness” between Russia and China would have significant ramifications for the region.

It is Australia’s position within the Indo-Pacific, along with Japan, Korea and New Zealand, which has given it a place at the table over the coming days, as the United States and Britain in particular send a message that the war in Ukraine has not detracted from Western nations’ focus on China.

The US, UK, Australia, New Zealand and Japan launched a fresh initiative to help Pacific Island nations at the weekend in an effort to increase their presence in a maritime region that is increasingly targeted by China. The “Partners in Blue Pacific” came after several days of talks with Pacific Island countries. The scheme aims to help small island nations – such as Fiji, Palau, Samoa and the Marshall Islands – tackle issues from climate change to illegal fishing, but also signals a united effort to counter Chinese initiatives.

European nations have become increasingly uneasy with Chinese investments in new modern military equipment and desire to control critical infrastructure, forcing the NATO boss to address the issue, to develop a stronger stance.

“We don’t regard China as an adversary, but we need to realise that the rise of China makes it important for us also to address that,” Stoltenberg said.

It was a marked shift from the summit in Brussels last year, where Stoltenberg said while China’s military build-up, growing influence and coercive behaviour posed some challenges to the alliance’s security, there remained opportunities to engage with Beijing, especially on “issues like climate change and arms control”.

China has repeatedly criticised Western sanctions, including those against Russia, while blaming the Ukraine crisis on NATO’s eastward expansion.

Group of Seven leaders, meeting at an alpine castle an hour south of Munich on Sunday also moved to address China’s “coercive economic practices,” which have become even more aggressive in recent years.

They launched a new infrastructure initiative aimed at offering low- and middle-income countries high-quality, transparent investment alternatives, a clear reference to China’s Belt and Road project, which has been criticised for opaque contracts and onerous loan terms.

French President Emmanuel Macron has previously warned that NATO should not “scatter ourselves” and form a “bias” with its relationship with China, while diplomats from Lithuania and Portugal have also stated their apprehension about focusing on China because NATO does not share any immediate borders with the country, unlike with Russia.

Ukrainian President Volodymyr Zelensky will address both meetings virtually, mapping out his battle plan to counter Russia and the security assistance his country needs to carry it out.

Albanese has hinted he will visit Ukraine before flying home, but details of any such plans are secret and subject to the ongoing security situation in Kyiv.