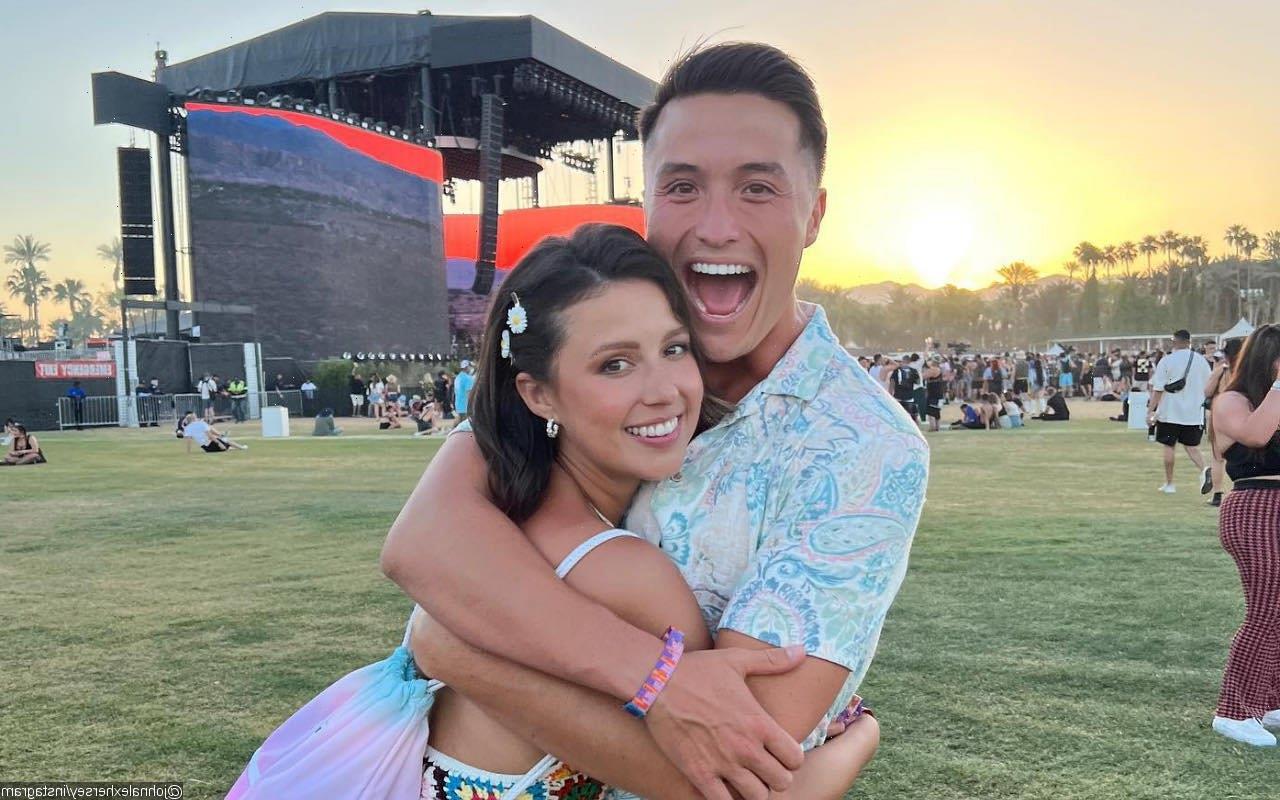 Less than a week after confirming that they are no longer an item, the exes are seen hanging out together at the San Diego County Fair with a group of friends.

AceShowbiz –Katie Thurston and John Hersey may not really end their relationship yet. Less than a week after confirming that they are no longer dating, “The Bachelorette” couple was spotted all smiles while hanging out together at San Diego County Fair.

On Thursday night, June 23, Katie and John were joined by a group of friends, including “The Bachelor” former star Tammy Ly, for the summer carnival. John took to his Instagram page to share a photo of the group.

Tammy later shared a picture that saw Katie and John looking happy. “Just my buddies and a good corndog,” the 27-year-old reality star captioned the photo. Though Katie didn’t post or re-post John and Tammy’s Story, she posted a video of herself on a ride with a caption that read, “I dedicate this summer to myself.”

The exes confirmed their breakup on Monday, June 20. “Statement: No we aren’t together,” Katie simply announced in an Instagram Story at the time. Shortly afterwards, John jumped in with more detail.

“As Katie stated earlier, we are no longer dating,” he penned in a Story. “The decision was not made lightly and it was obviously not an easy one to make. I love being able to share special moments with you all — the funny ones. The happy ones. The outrageous, embarrassing, and heartfelt ones. But I don’t know if it will ever get easier to share the sad ones,” he added, “I appreciate every one of you that has supported us throughout this journey. We could not (and would not) be here without you.”

Since the split, John has defended Katie from getting backlash. After a social media troll questioned why Katie “can’t keep” a partner, he chimed in, “I have never been so supported or unconditionally loved by a partner. Assuming and implying that Katie is doing anything wrong does not sit right with me.”

Katie started dating John, who was sent home during the second week of “The Bachelorette” after Katie refused to give him a rose, in November last year after Katie and the winner of her season, Blake Moynes, broke up in October, just months after their engagement.