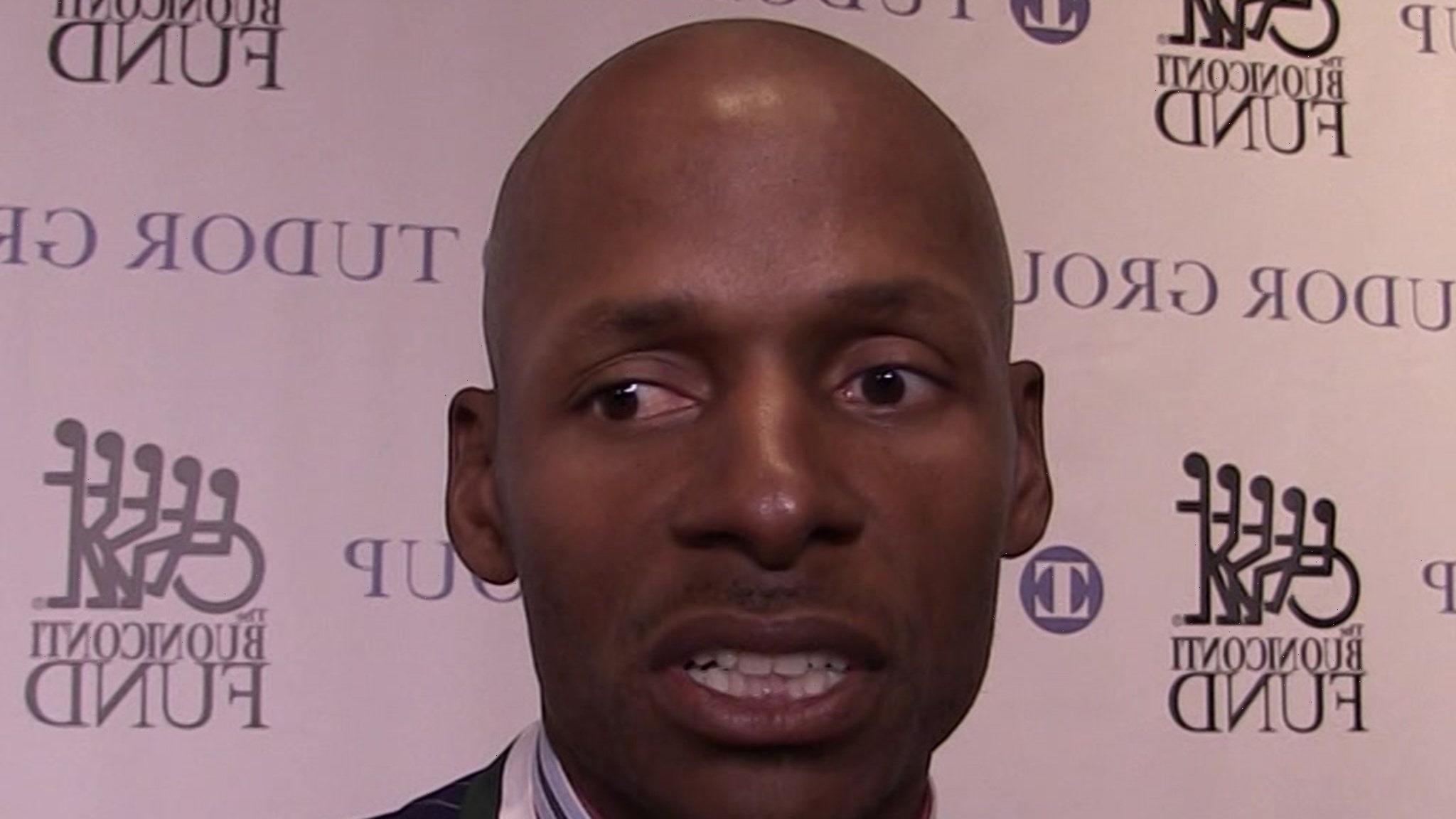 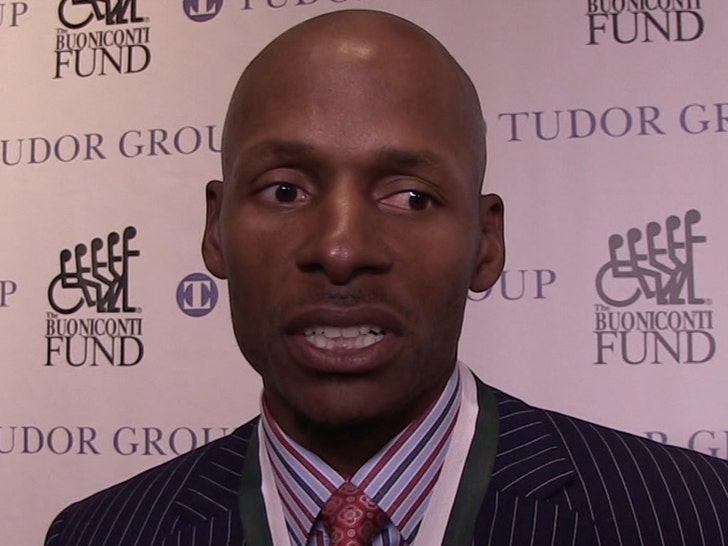 The sharp-shooter echoed the statement former First Lady Michelle Obama released shortly after the decision was announced … saying he, too, is heartbroken over the reversal.

“I just don’t understand why a group of people will say that they don’t want bigger government, but then want a law passed that gives the government the ability to tell a woman what she can do with her own body,” Allen said minutes ago.

“That very same group fought against healthcare for everyone. So, you care about the fetus in the womb but once it’s born-no f***s are given!🖕🏾”

“We have now crossed a threshold in this country where guns are more protected than a woman’s rights are. 😥😤.”

Allen’s comment comes on the heels of two mass shootings — in Buffalo and Uvalde — which have led to many throughout the country calling for stricter gun laws.

Allen says the solution is easy — if you want to get an abortion, get one … and if you’re against it, don’t get one.

Instead, the 46-year-old says the country is moving backward … and the fight for women’s rights must go on.