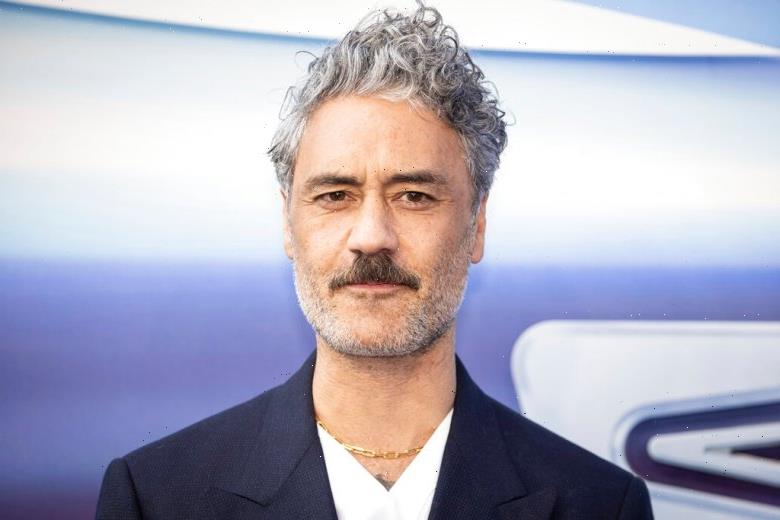 Taika Waititi isn’t beating around the New Zealand bush when it comes to the true story behind his favorite party quip.

The “Thor: Love and Thunder” writer-director revealed on The Late Show With Stephen Colbert that his 2014 vampire mockumentary “What We Do in the Shadows,” er, borrowed, from fellow NZer Peter Jackson’s big-budget “Lord of the Rings” epic “The Hobbit.”

“When I did ‘What We Do in the Shadows,’ when Jemaine [Clement, the film’s co-writer and star] and I were shooting that, we didn’t have much money to do that film, and ‘The Hobbit’ had just wrapped,” Waititi explained. “And, so, our production designer — man, I don’t know if I should tell this. OK, but I will — our production designer, in the dead of night, took his crew to ‘The Hobbit’ studios and stole all of the dismantled, broken-down green screens and took all of the timber, and we built a house.”

The low budget for “What We Do in the Shadows” was roughly $200 million less than “The Hobbit: The Desolation of Smaug,” which came out in 2013. Shot back-to-back in 2012, the first “Hobbit” film and the sequel had wrapped production already while Waititi was shooting “Shadows.” Waititi said he’s not sure whether or not director Jackson knows about his crew’s haul.

“What We Do in the Shadows” went on to spur an FX spinoff series of the same name, building out Waititi’s “Taikaverse” in TV, as IndieWire’s Eric Kohn wrote.

“‘What We Do in the Shadows’ is loaded with zany pitch-black comedy and supernatural slapstick that often suggests a gothic spin on ‘The Office,’ but in the process, it has grounded its outsized characters in genuine stakes (pun intended),” Kohn wrote. “The Taikaverse interrogates the norms of conventional storytelling milieus even as it maintains a goofy grin throughout…Living forever is not the same thing as finding peace. That’s the essence of a Taikaverse: preposterous and undeniably profound at once.”

With Waititi also producing “Reservoir Dogs” and “Our Flag Means Death,” plus helming an upcoming “Star Wars” film, and another film, “Next Goal Wins,” wrapped up, the director’s universe is expanding faster than ever.