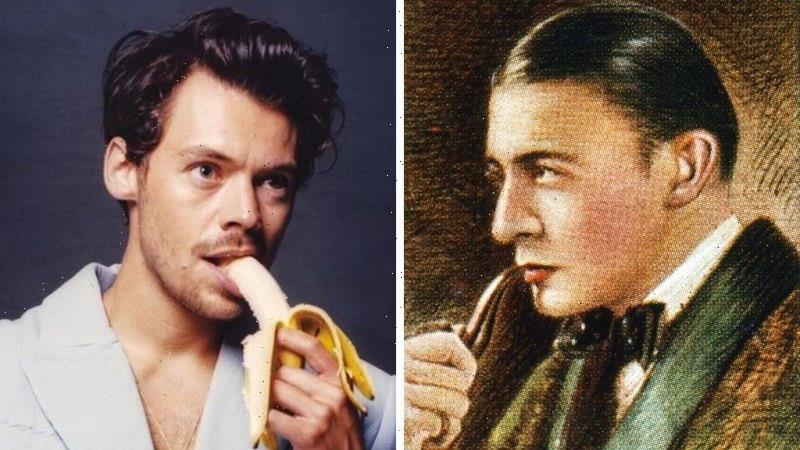 A few weeks ago, I and 21,000 other rabid Harry Styles fans flocked to the Ticketmaster website to compete with one another for a place in his glorious, life-affirming presence. Maybe he’ll wear a sequin jumpsuit. Maybe he’ll look in my general direction, and I’ll faint.

I know that I am a 31-year-old woman with a high school crush on a pretty, pretty man from a boy band. But we all need somewhere to indulge in our guilty pleasures, whether it’s an online community, a comic book convention, or a stadium with a capacity of 50,000 people. Cue the Harry Styles fandom. 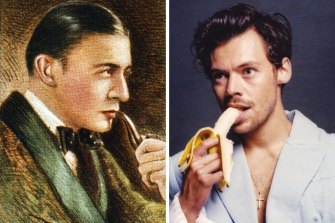 A trend that began with Sherlock Holmes is alive and well in the era of Harry Styles.Credit:Getty/Instagram

Let’s define a fandom as a collection of people connected by their fervent love of a particular person or group, film or TV series, book, or team. An organised subculture of people with a shared interest, coming together only to read and write fan fiction, discuss theories about an upcoming season or album release, share pictures of their deity, compare elaborate cosplay looks, or melt down about a new song or episode in an environment where their thoughts and opinions will be echoed.

Fandoms are not new. Apparently, the Sherlock Holmes fandom was what started it all: people publicly mourned Holmes’ “death” in 1893, and began writing their own fan fiction. When Star Trek launched in 1966, Trekkies were born. It’s fair to say that social media has allowed the fandom to explode.

Now there is no limit to the number of subreddits, Tumblr and Instagram communities, or areas of Twitter where you can tap into a community of people who really vibe Benedict Cumberbatch’s new haircut, the Star Wars universe, or the subtleties of Brienne of Tarth and Jaime Lannister’s relationship in Game of Thrones. 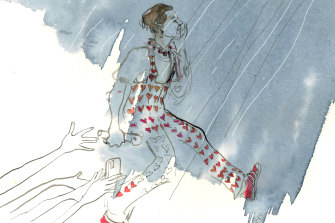 Perhaps it’s sacrilegious to compare fandoms to religion (no, it definitely is), but it’s not a strictly false equivalence.

Tell me the people still writing 200,000-wordHarry Potter fan fiction manuscripts aren’t at least as committed as we lapsed Catholics who go to mass twice a year to appease our grandparents. Announce to Twitter that Taylor Swift is untalented and watch her followers flock, furiously, to her defence, citing your remark as more fodder to her ongoing public crucifixion – a renewed reason to believe that she is a saint who can do no wrong.

It’s this commitment to fandom that sometimes makes the news. When one celebrity insults another, legions of fans go to war with one another. Figuratively. Mostly it’s a lot of name-calling on social media, but sometimes people get bullied, harassed, and doxxed.

Then again, they’re not all bad. The campaign to remove Britney Spears from her oppressive 13-year-long conservatorship was led, in large part, by dedicated fans relentlessly promoting #FreeBritney. Most often, they’re completely harmless: just a group of people nerding out with each other.

When a 14-year-old girl knows every tiny detail about the Hunger Games universe, it’s called weird and obsessive. When an adult man with a mortgage and a bad back knows the name, goal score, birthstone and astrological chart placements of every football player on his favourite team, it’s called being enthusiastic.

Why should we care about celebrities’ personal lives, a fictional universe, or if two K-pop band members are secretly in love with each other? When our political institutions seem to be held together with spit and tape, when sea levels are rising and koala populations are dwindling, and petrol prices are so high you’re actually considering getting a bike – who, honestly, gives a hoot whether or not Jake Gyllenhaal gave Taylor Swift her scarf back in their break-up a decade ago?

Our brains are capable of caring about multiple things at once. I can simultaneously worry about my carbon emissions, the lines in my forehead, the health of my ageing dog, my own mortality, whether Trump will run again in 2024, and what happens in the next season of Succession, all in the space of a minute. Caring about something silly does not mean we only care about silly things.

Fandoms are largely frivolous, and that’s OK. It costs absolutely nothing to let people enjoy things, so let’s allow them.

For your own safety, though, try not to trash Taylor Swift on a public platform, or let me hear you say anything negative about pretty, pretty men from boy bands.