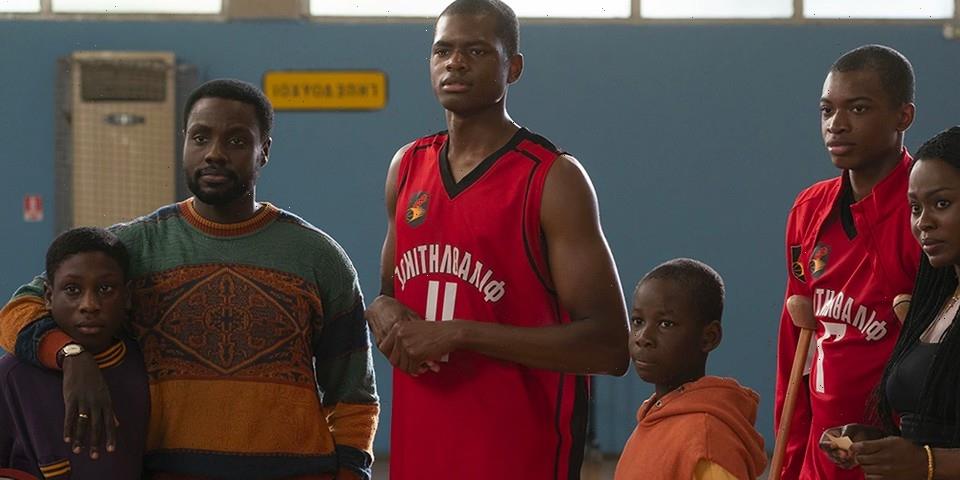 Disney+ is set to premiere an exclusive film that sheds light on the Antetokounmpo brothers and their winding journey to become NBA Champions. The story of Giannis, Thanasis and Kostas Antetokounmpo and how they made history as the first trio of brothers to claim a championship ring takes to the screen in an inspiring film entitled Rise.

The film kicks off with parents Charles and Vera Antetokounmpo going from Nigeria to Greece as they deal with the struggles of deportation and citizenship attainment in Greece due to a poorly structured immigration system. As seen through the teaser, Giannis and Thanasis go through the motions of developing a passion and their talent for basketball through joining a local youth team. Through the years, the brothers find their way to the NBA draft as they each join powerhouse franchises such as the Los Angeles Lakers and Milwaukee Bucks.

Initially, to be titled after the iconic “Greek Freak” nickname, the film was later dubbed as Rise as Giannis Antetokounmpo revealed that the film was more than about his own individual journey but about his family.

Check out the teaser above with Rise slated to debut on June 24 on Disney+.