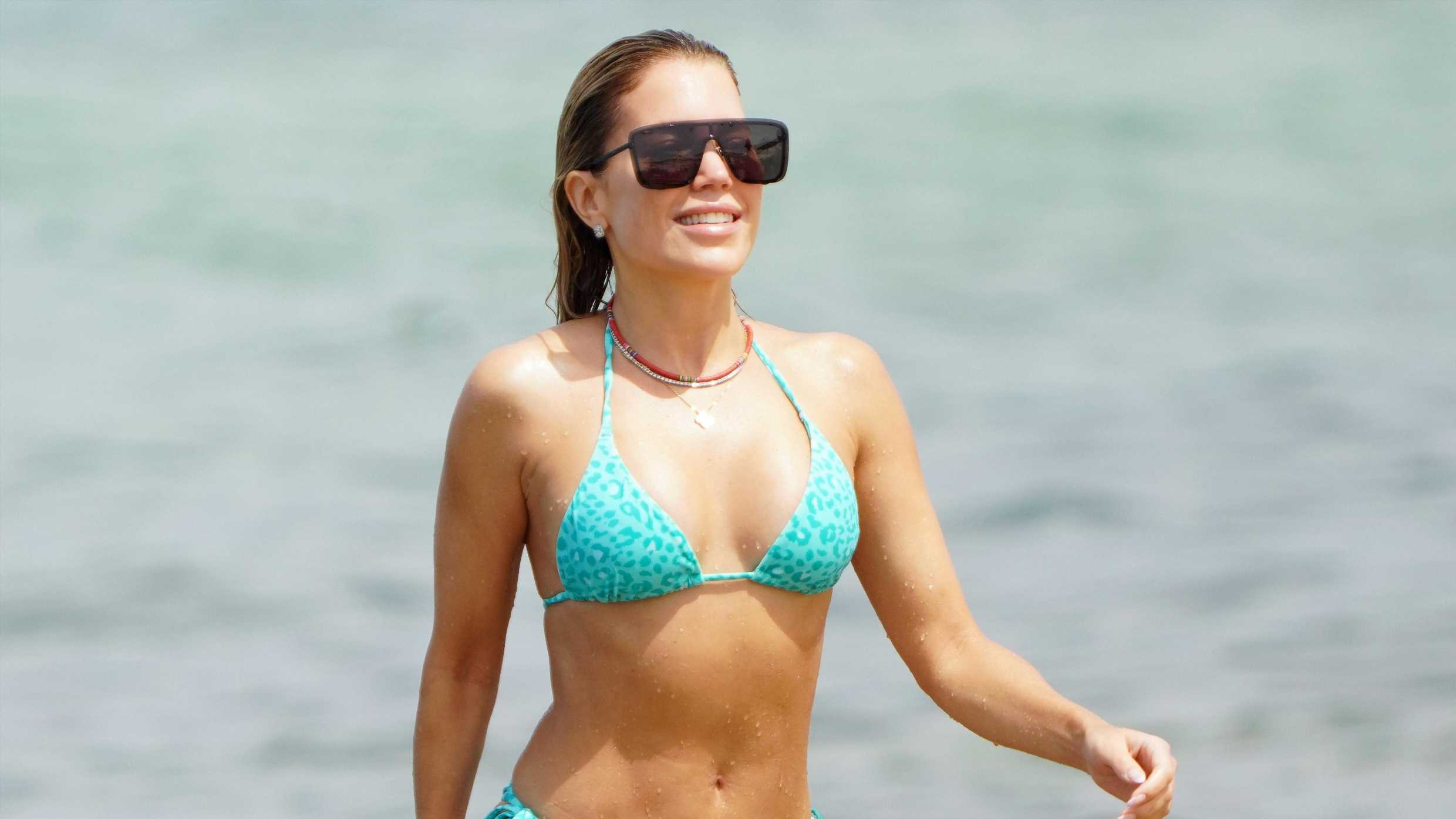 THE ex-wife of former Tottenham and Real Madrid midfielder Rafael Van der Vaart has been pictured while on holiday in France.

Sylvie Meis, 44, separated from the retired footballer in 2013 after eight years of marriage. 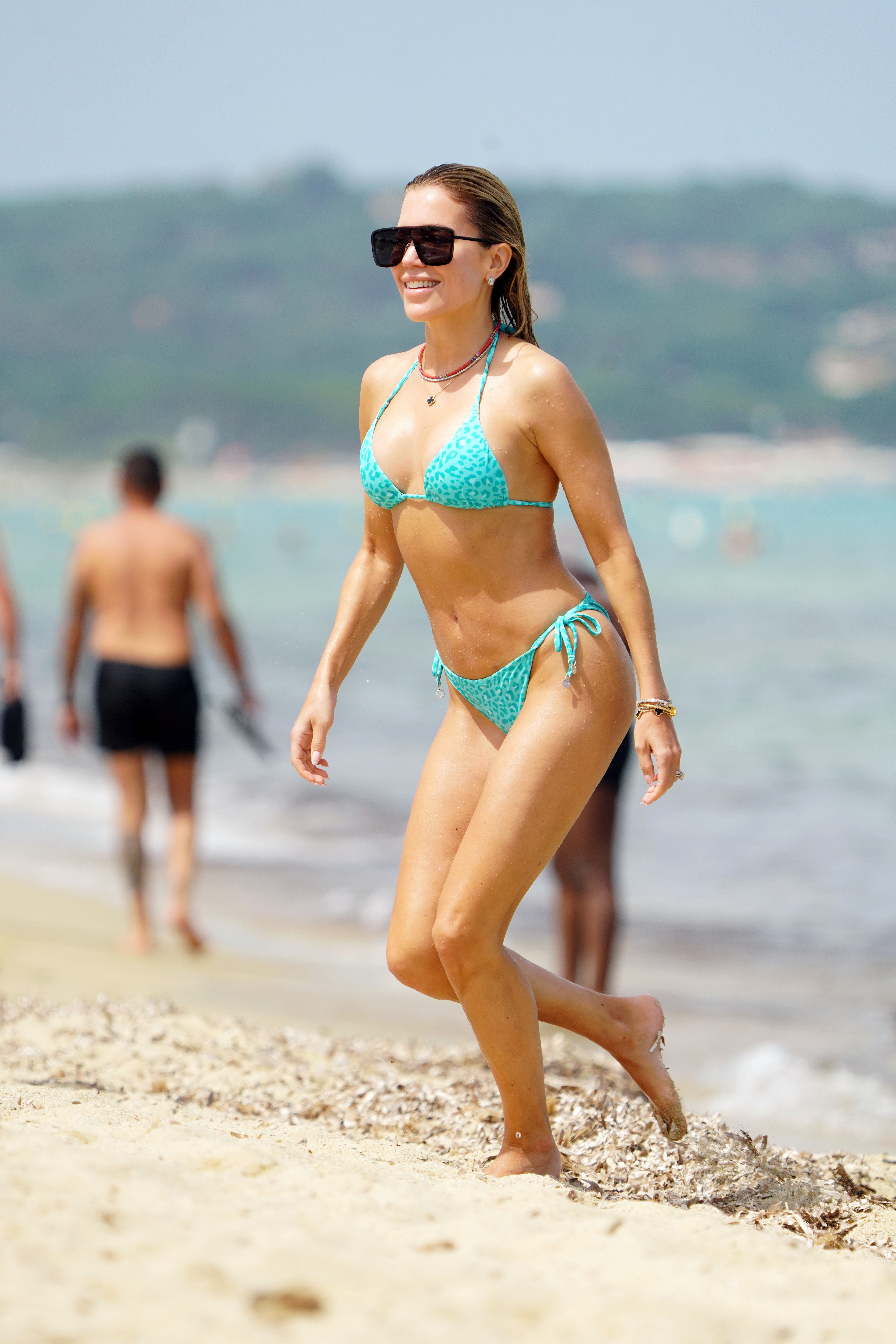 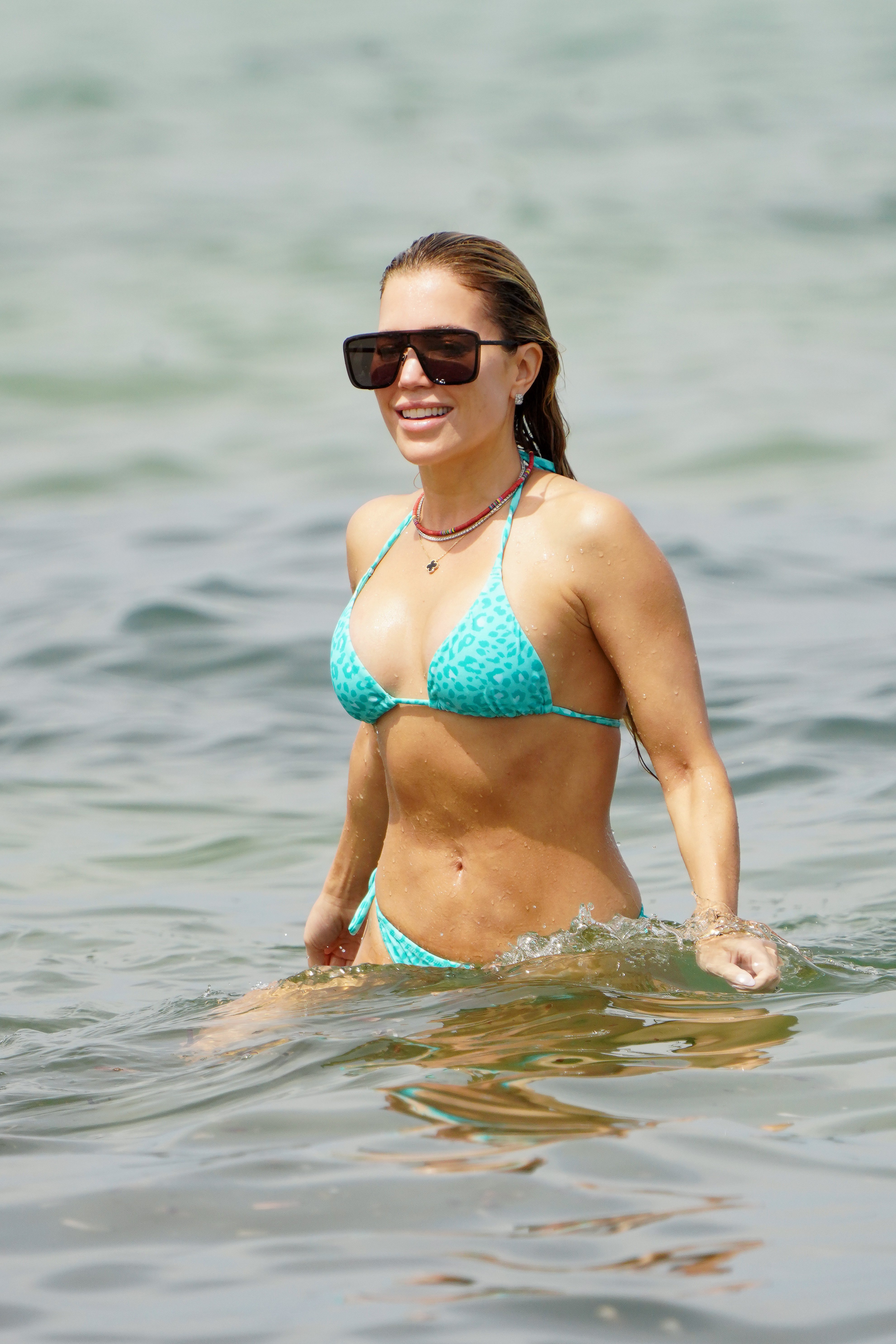 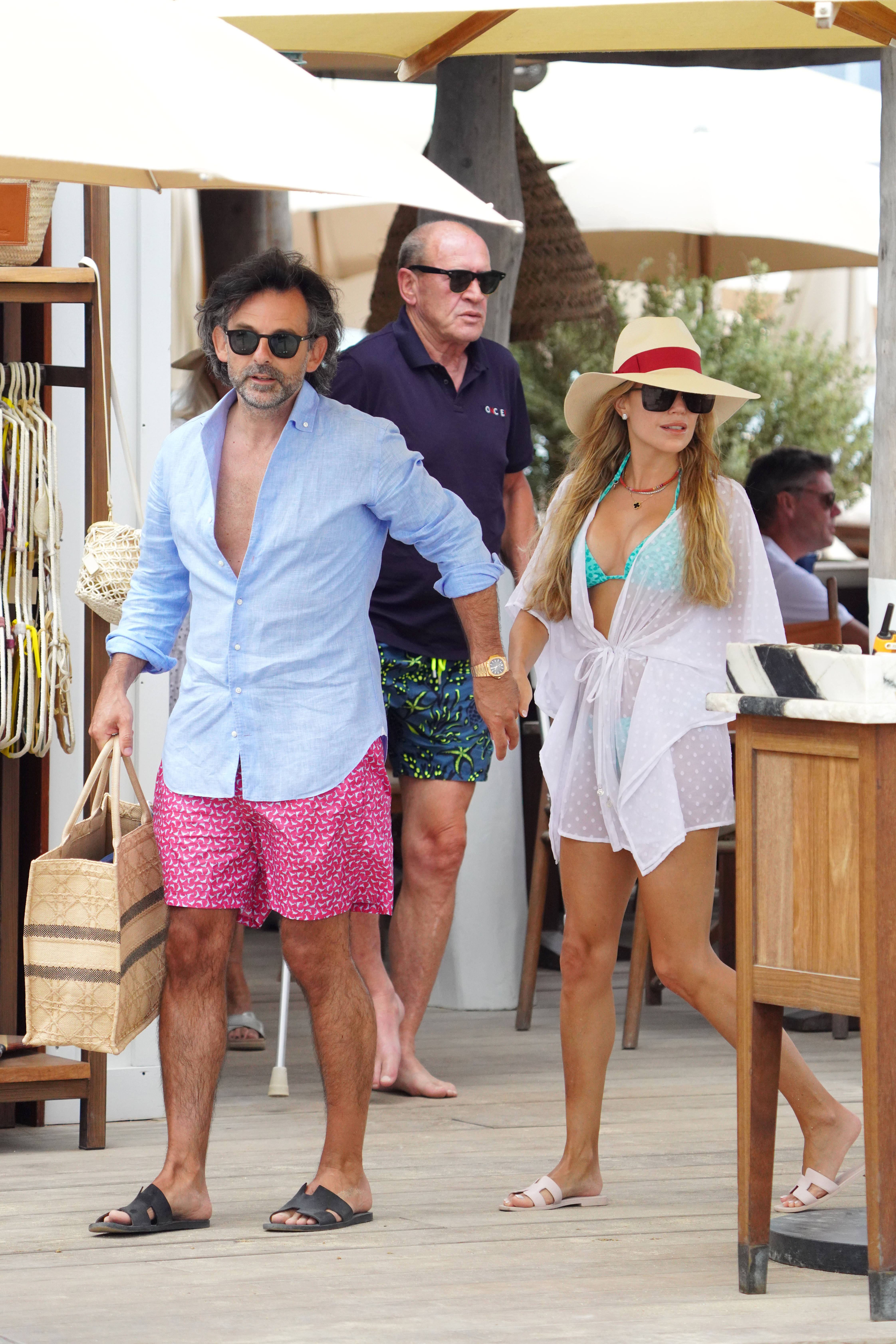 Now with her new husband, German artist Niclas Castillo, she frolicked in the sea while enjoying a holiday in Saint-Tropez.

Meis is a celebrity herself starring on Dutch, Spanish and German TV as well as being a model.

She met Van der Vaart while he played for Ajax and they soon became a well-known celebrity couple in the Netherlands.

Their wedding was even broadcast on television, they were dubbed the "new Beckhams" and had a son. 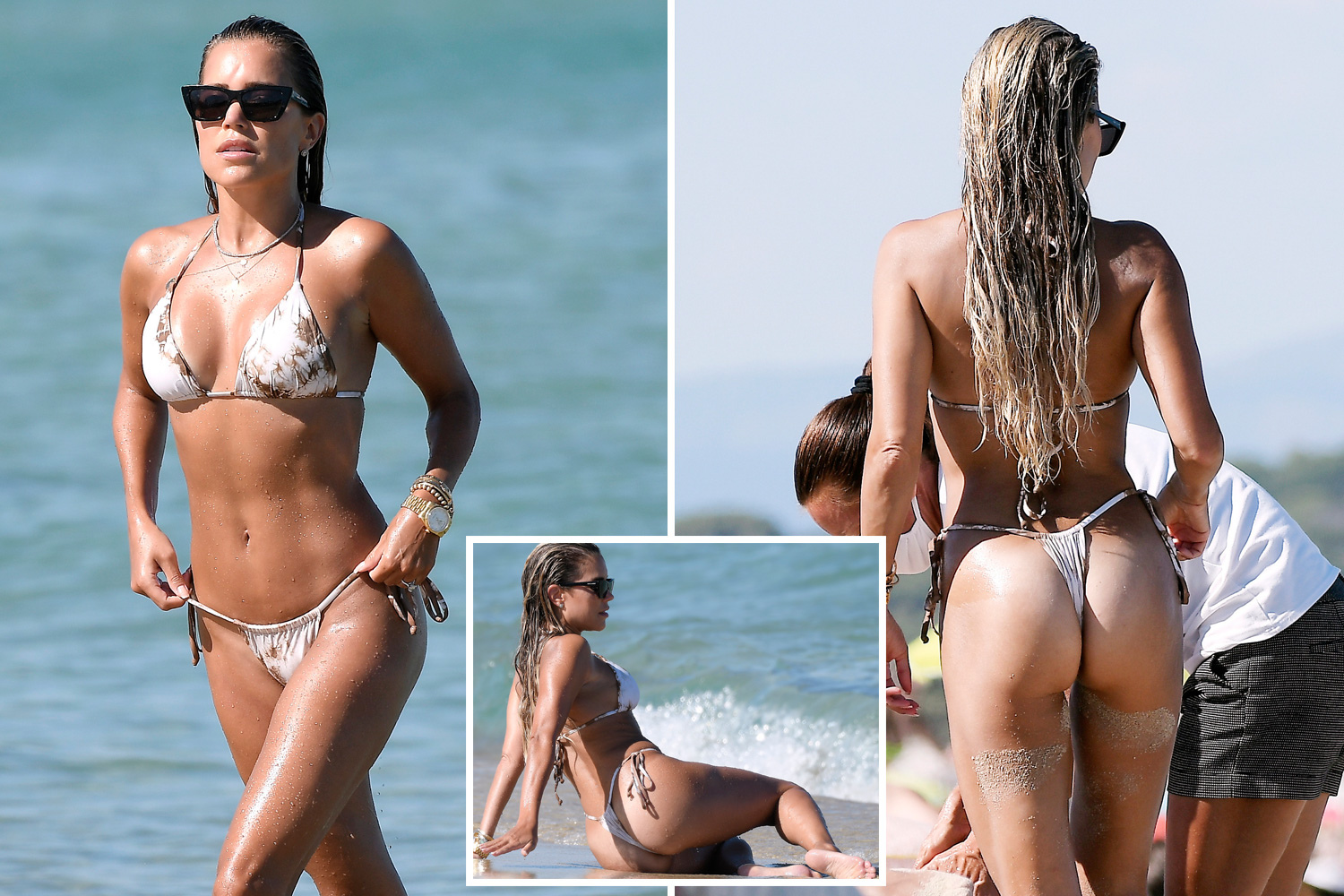 In 2009 she announced that she was diagnosed with breast cancer before getting the all clear soon after.

As Van der Vaart transferred to Los Blancos the pair moved to Spain and Meis became a judge on the country's edition of Got Talent.

She soon returned to Germany and took part in the German equivalent of Strictly Come Dancing.

Eventually Meis and Van der Vaart divorced when he found out she cheated.

He has gone on to be in a relationship with Dutch handball player Estavana Polman who plays in Denmark.

Van der Vaart ended his career in the Danish Superliga playing for Midtylland and Esbjerg.

He is now the latter club's assistant manager.