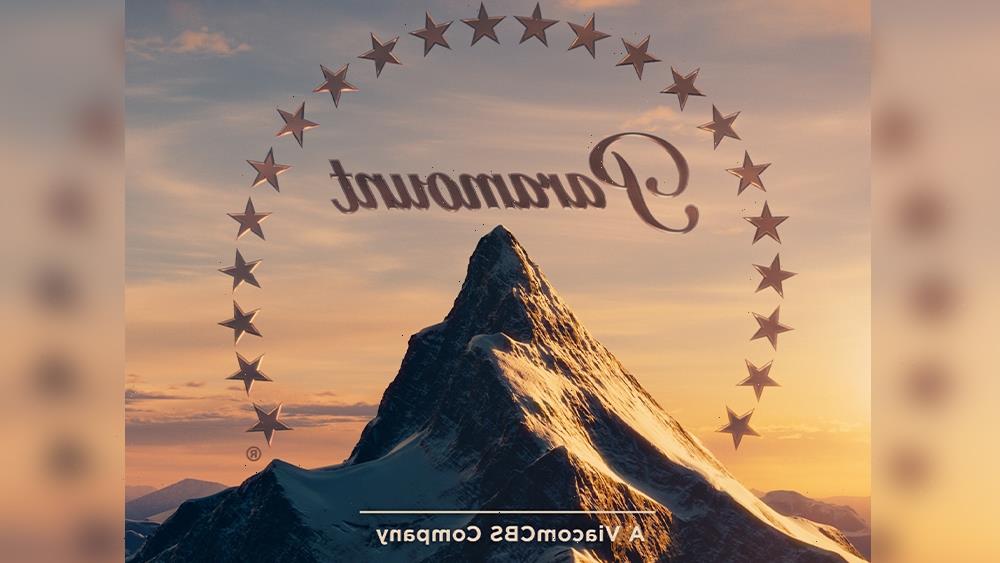 Flying high with the success of Top Gun: Maverick, and before surprising CineEurope attendees with Tom Cruise himself, Paramount showed off its upcoming slate for exhibition today in Barcelona. While Maverick and next year’s Cruise tentpole, Mission: Impossible – Dead Reckoning – Part One, were a key part of the show, upcoming titles highlighted included Damien Chazelle’s Babylon, role playing adaptation Dungeons & Dragons: Honor Among Thieves, Transformers: Rise Of The Beasts and the next Teenage Mutant Ninja Turtles.

Par’s President of International Distribution Mark Viane kicked things off asserting that “premium formats have never been more important” and encouraged exhibitors that “now, more than ever,” investment is key.

Looking back at the past year, Viane commented, “Fortune favors the bold. Even in the darkest days, we doubled down on releases” and praised such films as The Lost City (“romantic comedies are back!”) and Maverick which he noted is “one of the greatest successes in Paramount history.” It’s “the real deal,” he continued, “and like Tom himself, shows no sign of letting up.” Indeed, TGM crossed $900M globally on Monday as it zooms towards $1B.

Among footage screened, Par showed off an exclusive sizzle reel for Chazelle’s jazzy Hollywood period pic Babylon with Brad Pitt and Margot Robbie which is coming in January; and a brief look at the new Transformers movie which hits June next year.

The first trailer for horror pic Smile was further debuted as was a behind-the-scenes look at Dungeons & Dragons with Chris Pine, Michelle Rodriguez, Hugh Grant, Justice Smith and Regé-Jean Page. It releases in March. The trailer for August’s Indian remake of Forrest Gump, Laal Singh Chaddha, which stars Aamir Khan also was trailered.

Among the upcoming animated titles that Paramount highlighted today were the next pic in the hit Sonic The Hedgehog franchise; 2023’s Paw Patrol: The Mighty Movie; globetrotting Spanish animation Tadeo Jones And The Emerald Tablet; and the Seth Rogen/Evan Goldberg-produced CG reboot of Teenage Mutant Ninja Turtles which is due in summer 2023.

Rogen sent a video in which he said he’s had the TMNT “world in my head for 30 years” and showed off new artwork of the heroes on the half shell as teenagers “who just want to be normal.”

A first-look trailer was also unveiled for The Tiger’s Apprentice, an animated action adventure about a boy who must learn ancient magic to become the guardian of the Chinese Zodiac. Henry Golding, Michelle Yeoh, Sandra Oh, Bowen Yang and Brandon Too Hoo star.

Viane wrapped the show with the trailer for Mission: Impossible – Dead Reckoning – Part One and said, “We are honored to be in the Tom Cruise business” before tossing to a retrospective of the star’s work — and welcoming Cruise himself on stage.