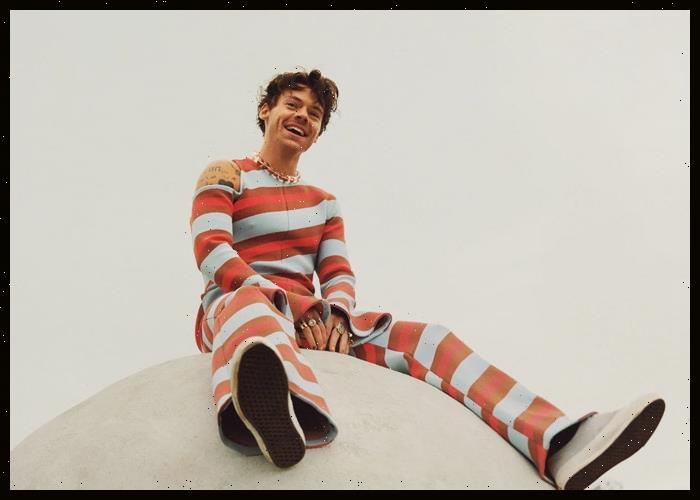 Harry Styles’ “As It Was” has earned the No. 1 spot on the Billboard Hot 100 songs chart for a seventh week.

“As It Was” is a song from Styles’ new album, Harry’s House. The song earned 77 million radio airplay audience impressions, 22.4 million streams and 6,000 downloads sold in the June 10-16 tracking week, according to Luminate.

Harry’s House is the third studio album by the English singer-songwriter, released on May 20.

Driven by its synch in the fourth season of Netflix‘s “Stranger Things,” Kate Bush’s 1985 classic entered the top 10 of the Hot 100 chart two weeks ago.