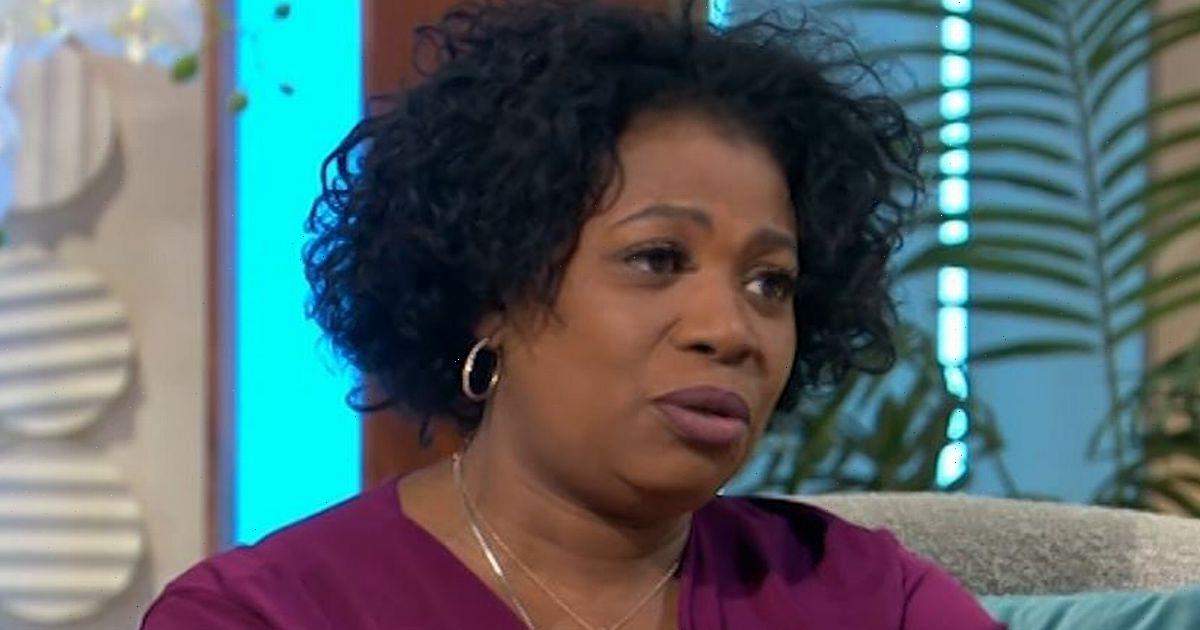 Brenda Edwards has detailed the royal support she received from the Prince of Wales following the devastating death of her son Jamal.

Jamal passed away in February aged 33 after what was later confirmed as cardiac arrhythmia, sparked by having taken recreational drugs.

Prince Charles expressed his condolences to the Edwards family after Jamal’s death as he’d worked with the Prince’s Trust as a youth ambassador.

The late music entrepreneur was also given an MBE in 2015 for his services to music.

Doting mum Brenda, 53, had previously met Charles following Jamal’s MBE, but has seen him again more recently where the Royal expressed his condolences in person. Discussing the matter with Lorraine Kelly, the Chicago star said: “I met [Prince Charles] at the commonwealth meeting and it was wonderful. He spoke to me and he expressed his condolences.”

“I thanked him for the beautiful flowers and the letter that he sent me,” Brenda continued. “He said ‘your son was amazing and he did so much for The Prince’s Trust over the decade’.

“It made me really proud to hear that and to know how many young people Jamal helped.”

The Loose Women panellist added: “It keeps me going.”

At the time of Jamal’s passing earlier this year, Prince Charles issued a statement where he described the late 31 year old as an “incredible innovator and entrepreneur”.

Posting on the Clarence House Instagram, Charles wrote: “Thinking of the family of Jamal Edwards today. His work in music but also as an ambassador for a new generation, including his work for The Prince’s Trust, were an inspiration to so many.”

The Prince’s Trust Official Instagram further added: “An incredible innovator and entrepreneur, Jamal Edwards MBE has been an inspiration for so many young people, through our work and beyond. Our thoughts are with his family.” An inquest into the music entrepreneur's death was opened earlier this month at the West London Coroner’s Court and before being adjourned for eight weeks, the inquest heard Jamal died at Brenda's house, from cardiac arrhythmia after taking recreational drugs.

Assistant Coroner Catherine Wood said: "He came home late one evening, after which he became increasingly agitated and suffered a cardiac arrest.

"He was deteriorating despite treatment and died on February 20 of this year. A post-mortem has been undertaken and I have reason to suspect that the death was an unnatural death.”