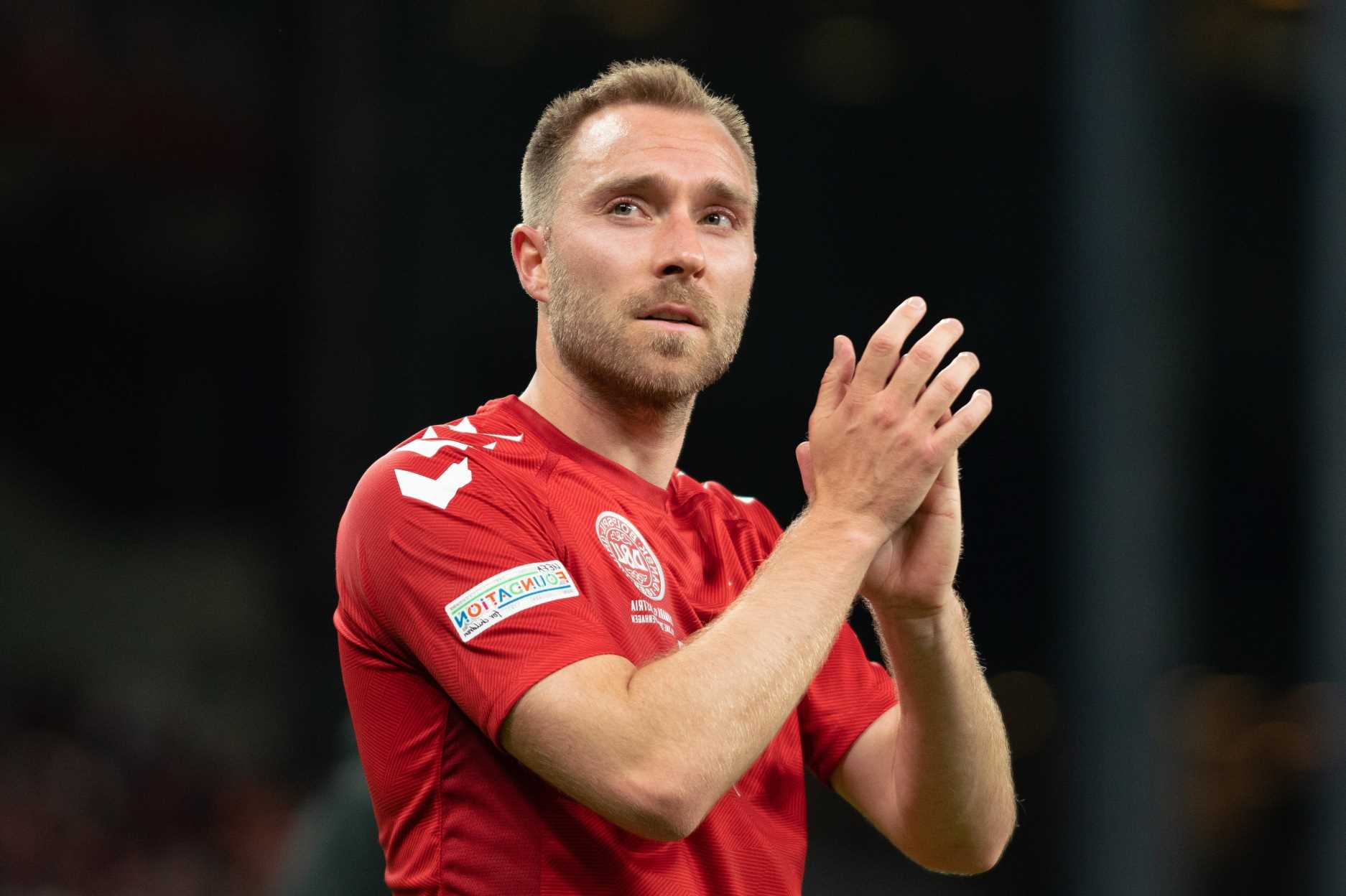 The Dane, who spent seven seasons at White Hart Lane between 2013-2020, will soon be a free agent when his short-term contract at Brentford expires. 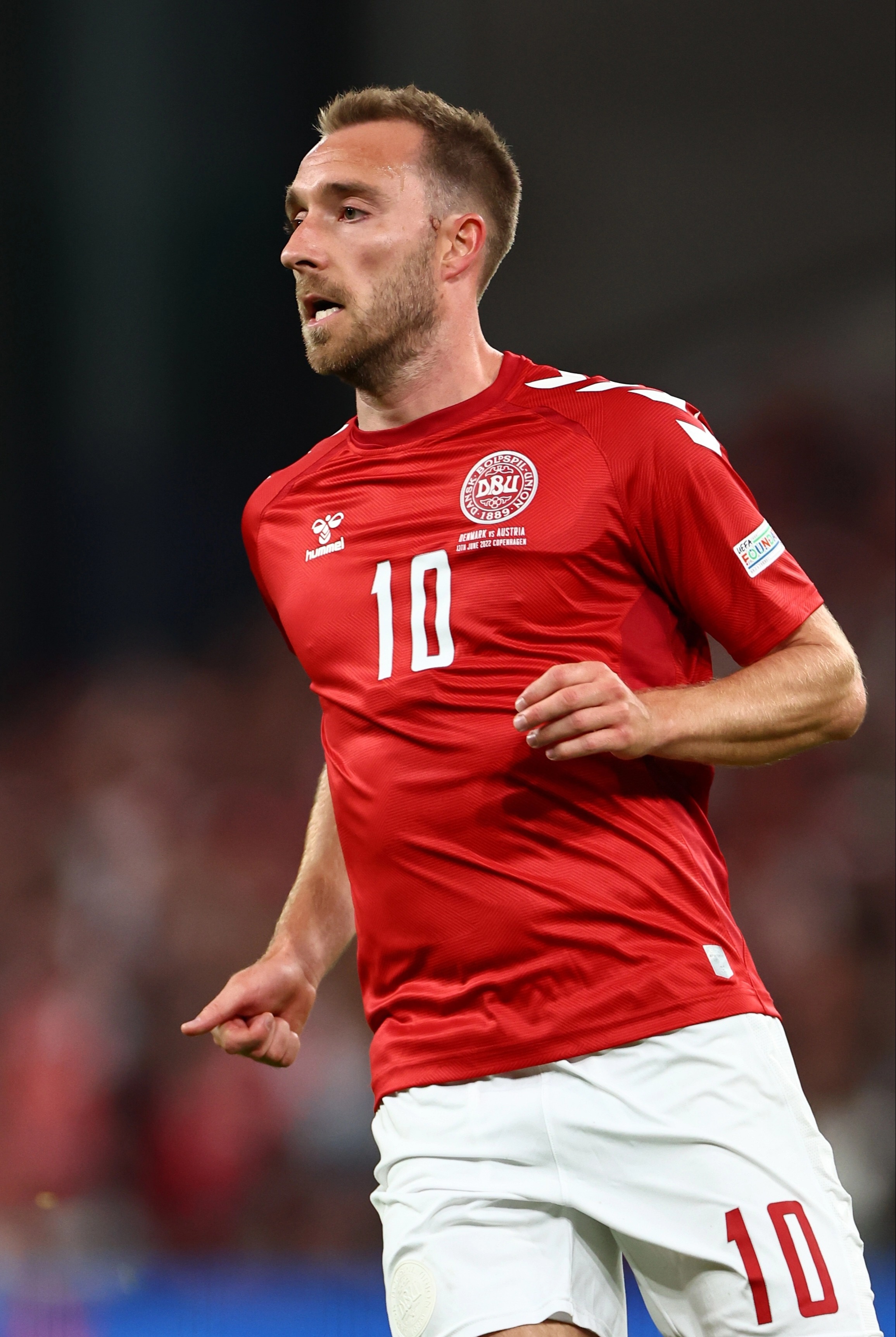 A romantic return to North London had been touted but SunSport understands Spurs are likely to focus on other targets instead.

Antonio Conte is happy with his central-midfield contingent, having already signed Yves Bissouma from Brighton for around £30million.

The club do not want to sell Pierre Emile-Hojbjerg, while the success stories of Rodrigo Bentancur and Oliver Skipp mean Conte is well-stocked in that department.

It leaves the path clear for the likes of Manchester United and Brentford to fight it out for the services of Eriksen, 30, who is understood to be seeking a relatively long-term deal.

Spurs instead are still looking for a new right wing-back, with negotiations ongoing for Middlesbrough's Djed Spence.

They want a left-sided centre-back, with Inter Milan's Alessandro Bastoni still in their sights, and a versatile forward.

Brazilian pair Gabriel Jesus and Richarlison, of Manchester City and Everton, are targets for that position. 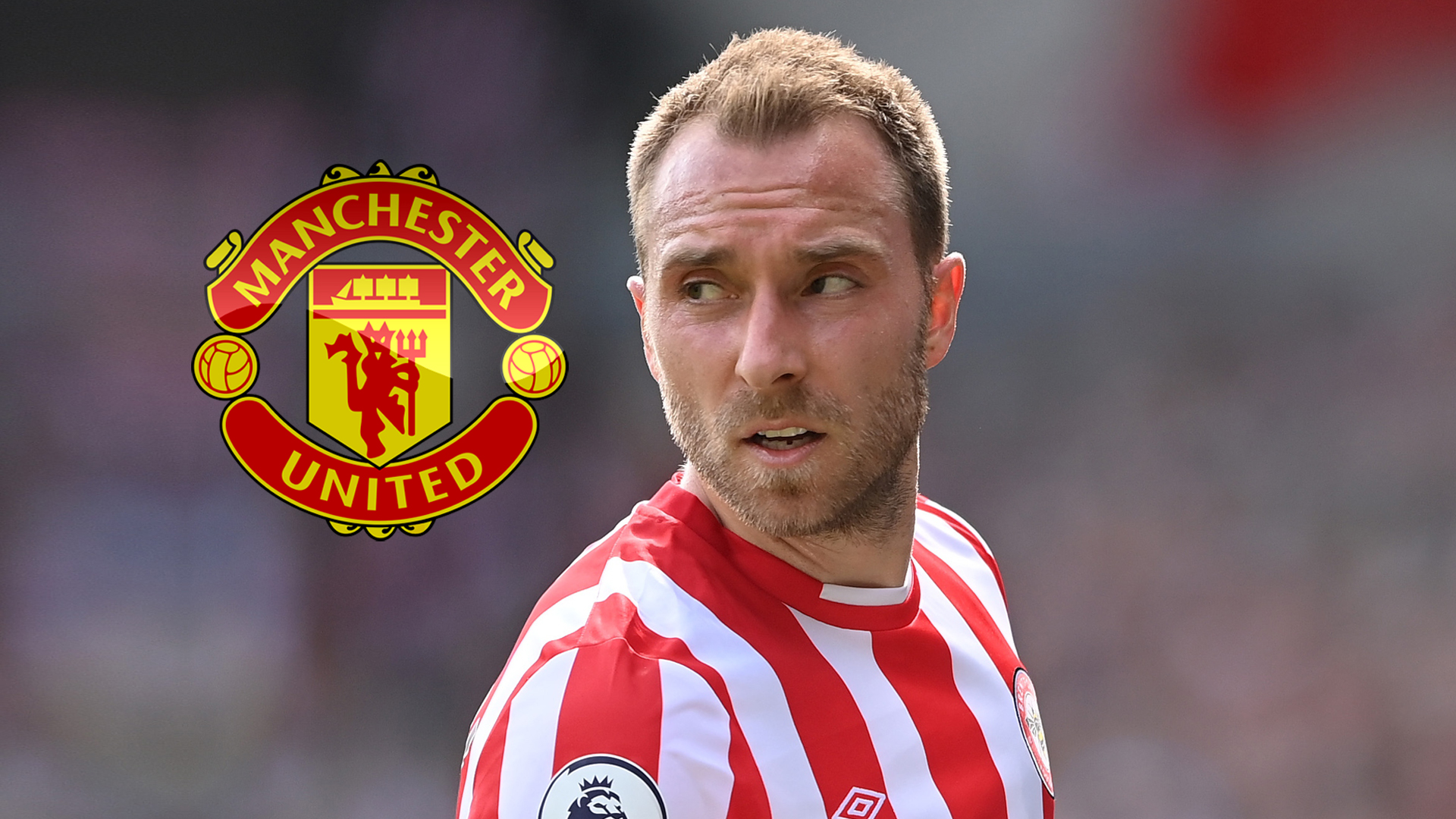 GET IN THERE MY SEN

The likes of Harry Winks, Tanguy Ndombele and Giovani Lo Celso are all likely to exit the club this summer.

Winks is being targeted by a number of clubs including Crystal Palace, Everton, Southampton and Sevilla.