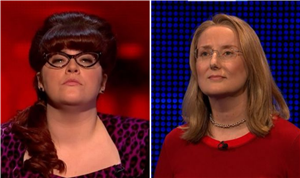 FANS of The Chase weren't happy when one confident contestant made a cheeky dig at Chaser Jenny Ryan.

Monday's night episode showed a repeat of the ITV gameshow, which was originally aired during S12 in 2018. 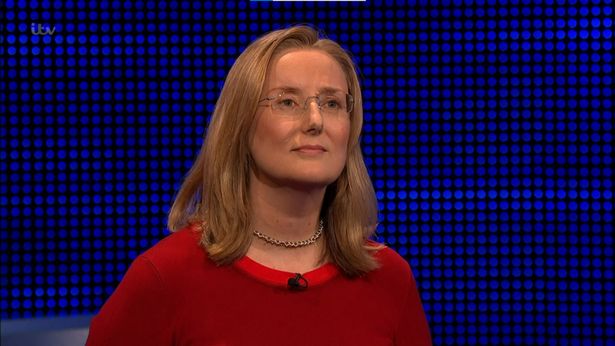 Eager contestant Liz riled up The Chase fans with one of her comments only moments into the show.

When the episode's Chaser was being chosen, Liz claimed she'd like Jenny, also known as The Vixen, because she is the "easiest to beat".

Liz didn't get her way as it was Paul Sinha who was chosen to face her.

Fans of the show were unhappy with Liz's comments about Jenny, taking to Twitter to air their frustrations.

X Factor star heartbroken after death of fiancée, 34, on their wedding day

PULLED FOR A CHAT

I can tell where Love Island bosses have intervened, says Liberty Poole

One said: "Did Liz just say my beloved Vixen would be the easiest to beat??"

Another said: "Jenny the easiest to beat! Complete nonsense."

As another viewer suggested: "really? I thought that was Shaun."

Unfortunately, things didn't go well for Liz, who didn't even make it to the final with the rest of her team. 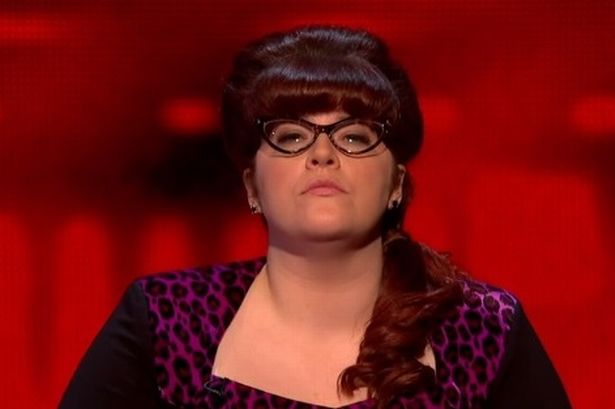