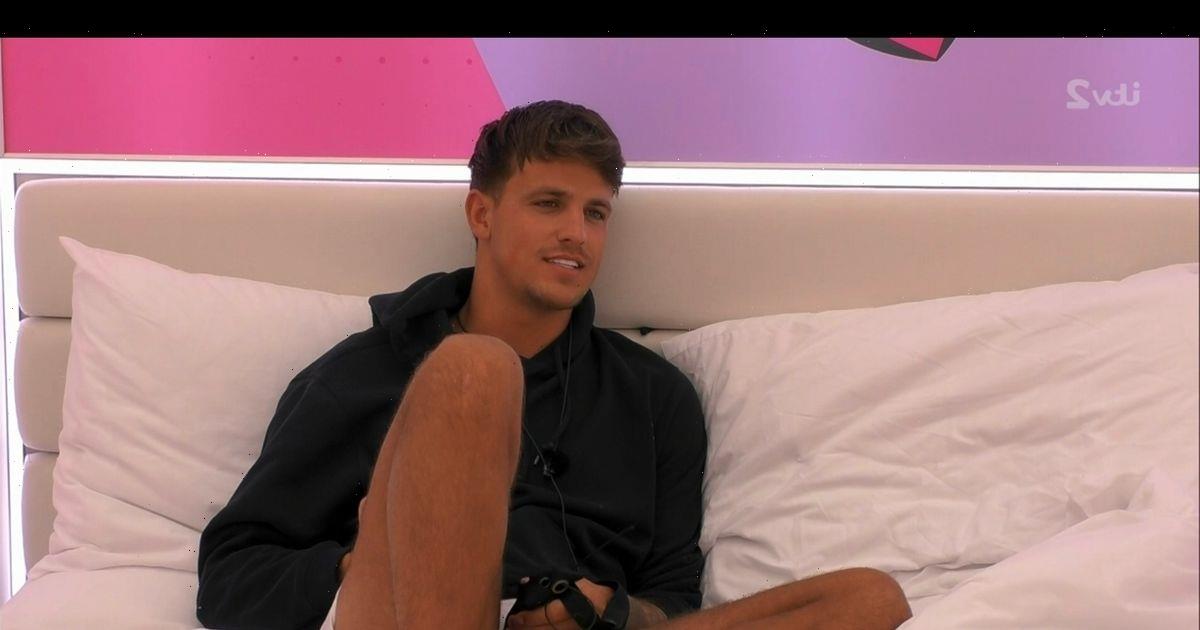 Gemma and Luca have been coupled up for over a week but a new arrival in the villa has rocked their blooming relationship.

Bombshell Danica Taylor was forced to choose a boy to couple up with after spending less than 24 hours in the villa and the dancer decided to choose fishmonger Luca Bish, who she said was most like her ex.

But the torn-apart couple weren’t happy with Danica’s decision, which created tension in the villa.

Gemma then saved Davide from elimination, after choosing to couple up with him.

Gemma and Davide were coupled up with each other earlier on in the series and even shared a controversial kiss.

Despite the shock recoupling, Gemma and Luca agreed that they wouldn’t let it come between them and Luca refused to sleep next to new girl Danica, instead moving to a bed in the living room.

But fans were left confused when Gemma shared a bed with Davide, instead of joining Luca.

As viewers question whether she’s truly as loyal as she makes out, we’ve taken a look at what the bed-sharing rules are on Love Island.

What are the Love Island bed-sharing rules?

When it comes to bedtime, there are some strict rules that the Islanders have to follow.

Firstly, they’re not allowed to choose when they go to bed, as producers tell them when they can sleep, and secondly, they don’t get the privacy of their own bedroom.

The villa has a communal bedroom and the Islanders also need to share a bed with a fellow contestant.

Each Islander shares a bed with the person that they’re coupled up with.

However, there is one alternative option for when circumstances mean that the couples don’t want to sleep together – a spare bed in the living room.

Last week, viewers saw Davide make use of the living room bed after a dramatic argument with Ekin-Su, who he left to sleep alone in the main bedroom.

And in last night's episode, Luca refused to sleep with new girl Danica and also opted for the living room bed instead.

However, love interest Gemma didn’t join him in the bed, instead choosing to sleep next to Davide.

Some viewers were outraged to see her leaving Luca on his own – one fan on Twitter said: “Luca is sleeping in the hallway like a dog while Gemma sleeps with Davide? He’s a big idiot.”

But there might be more to it, with speculation that there’s another unknown rule when it comes to bed-sharing.

While ITV have not confirmed all the bed-sharing rules on Love Island, some fans of the show now believe that there might be a rule against couples mixing in beds.

One surprising bed-sharing rule that we do know about, however, is that couples don’t sleep in the same bed on their day off.

Speaking about the cast's days off, last year's winner Liam Reardon explained that the couples are separated at night so that producers don’t miss any of the action.