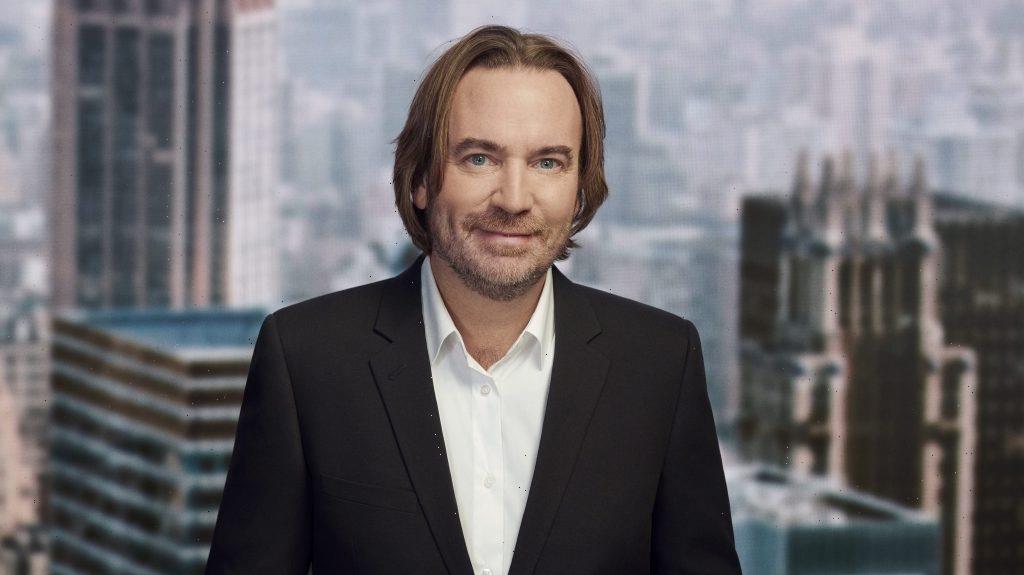 As Paramount+ prepares for its splashy, star-studded U.K. and Ireland launch in London on Monday, Paramount’s president and CEO of streaming Tom Ryan spoke to Variety about the rebranded company’s global streaming biz expansion that, besides being powered by original content, stands out in the field for its diversified model.

This model involves a mix of platforms and partnerships, combining direct-to-consumer and a la carte offerings with a market-by-market approach. The two main prongs that distinguish Paramount’s streaming offer are the combination of the fast-growing Paramount+ premium offer and its free, ad-supported streaming service Pluto TV, which Ryan founded.

The global rollout will see Paramount+ launch in 2023 in India in partnership with Viacom18, which recently scored streaming rights to the Indian Premier League cricket tournament previously held by Disney+. In its first Asia launch, Paramount+ debuted last week in South Korea as a free-of-charge addition to the CJ ENM-controlled TVing platform.

In terms of content, Paramount at the London launch is trumpeting plans to commission 150 international originals by 2025 and announcing its latest commissions from around the world, which comprise:

In a wide-ranging interview with Variety, Ryan outlined his global expansion plan.

In the U.K., besides launching Paramount+ as a standalone, you are also partners with Sky. Paramount has similar partnerships in many territories. This seems to be a key aspect to your strategy.

Yes. We’re taking a similar approach on free, where we’ve launched with partnerships that really supercharged Pluto’s launch into other markets as well. Last month we launched Pluto in the Nordic region with Viaplay Group, which is formerly known as NENT. And then we just announced that we’re launching in Canada with Corus. This sort of approach to working with great local partners spans free and pay.

Give me a snapshot of your rollout plan.

Internationally, as I mentioned, we’re in 30 markets on the ground around the world, so we’ve been able to scale very quickly. We have grown both Pluto and Paramount+ very quick. I mean, Paramount+ only launched [in March 2021], and we’re going to be in 45 markets by the end of the following year [2022]. We will have the service in India in 2023. And then we’re looking elsewhere in Asia, Africa and the Middle East. Pluto TV has scaled to dozens of markets in a few short years. And that’s in large part due to the fact that we have skilled teams on the ground that have been able to have us do that.

The stated goal is 100 million subs by 2024. What gives Paramount the edge that allows you to accomplish this goal?

We have a differentiated streaming strategy. We’re the only player that’s really focused on the combination of both a free and pay streaming strategy, and we think that is very powerful. I do believe that ‘one plus one of free and pay equals three’ and we’re already successfully driving free users from Pluto TV to Paramount+. When someone does churn out of Paramount+, of course, we try to retain them and reactivate them. But we also then promote Pluto TV to keep them in our streaming ecosystem. In the U.S., our description of Paramount+ is: live sports, breaking news and a mountain of entertainment. [News is not part of Paramount’s international offer]. And we really want to be that service for the whole household, because when you get more than one person in the household engaged with the service, the lifetime value goes up, the churn goes down. People stay with you longer once you’ve got a second and ideally a third person in the family starting to use Paramount+ as one of their go-to apps for entertainment.

What are your current numbers?

We’re at more than 62 million as of the end of last quarter, driven by Paramount+, which alone drove 6.8 million subscribers in Q1. We have teams on the ground in more than 30 countries. The plan is to be in almost 60 markets with more than 60 partners by the end of the year.

By being a global media company with content that really spans all genres, that allows us to deliver content, from sports, to news, to kids, to movies, to reality, to scripted and originals. We feel extremely well placed. We feel we’re very well competitively positioned because we are able to take these various content engines that we have and create content for multiple platforms. Rather than taking content that we only create for streaming, we are able to monetize that content through different distribution channels. We’re able to take our movies, for example, give them a theatrical run and then put them on Paramount+. And we’ve had great success with that.

I think a year or so ago, there was a lot of discussion about what the right model was for movies to streaming, and we were one of the first, if not the first, to come out with the 45-day post theatrical, which gives a lot of value to the marketing of content and allows you to give it a great theatrical exclusive window, but then bring it quickly to streaming. And we’ve seen great success with a variety of movies that we’ve done that way, most recently “Sonic the Hedgehog 2.” But at a broader level, we’re able to monetize the content that we create across a variety of distribution channels from theatrical and movies, to broadcast, cable, television and streaming.

No, it does not. We haven’t decided on that [the theatrical window for ‘Top Gun: Maverick’] yet.