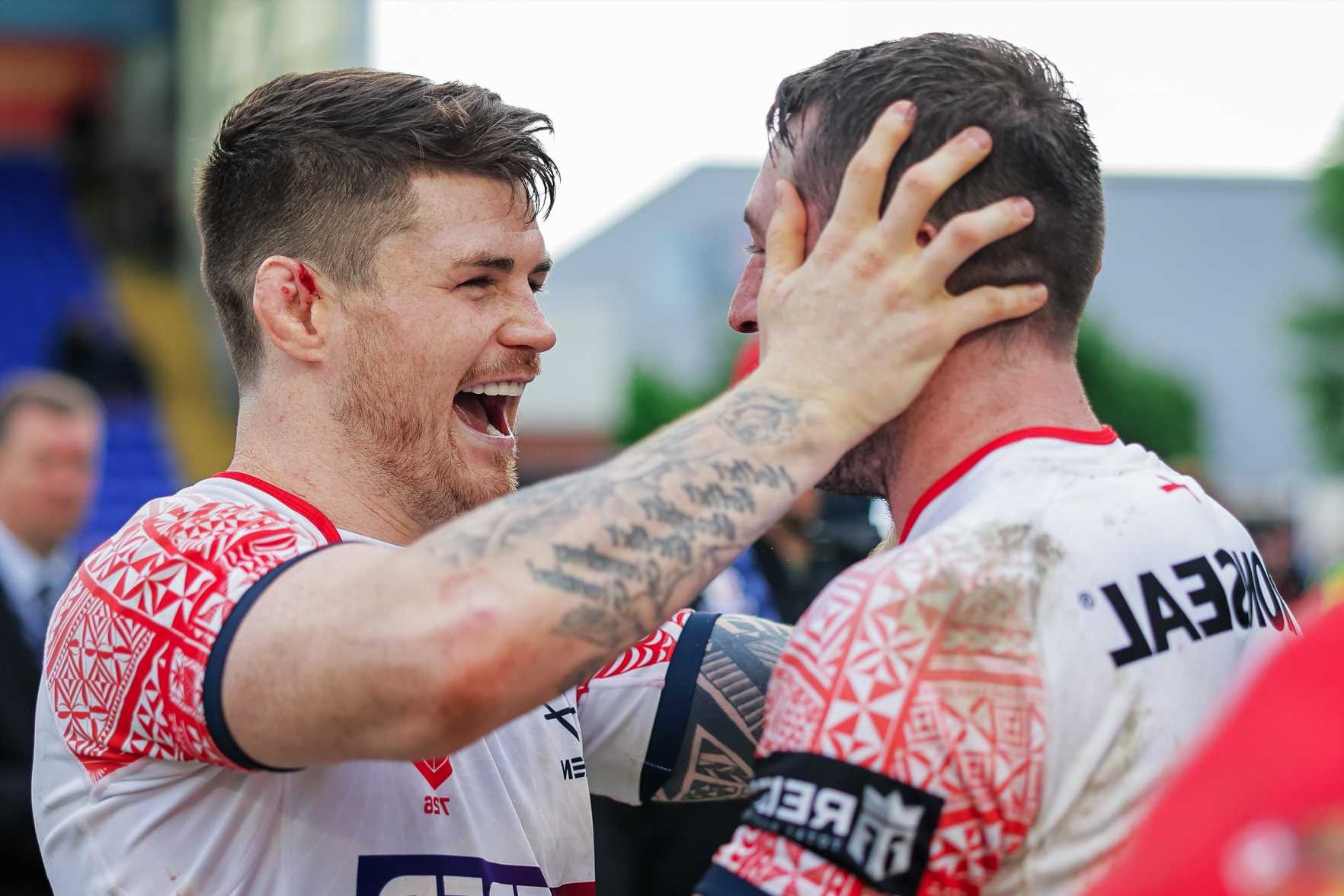 JOHN Bateman believes England have found their nasty side ahead of their tilt at the World Cup in Michael McIlorum.

The hooker is back in the shirt of his birthplace after a nine-year absence – he has represented Ireland through heritage in the meantime. 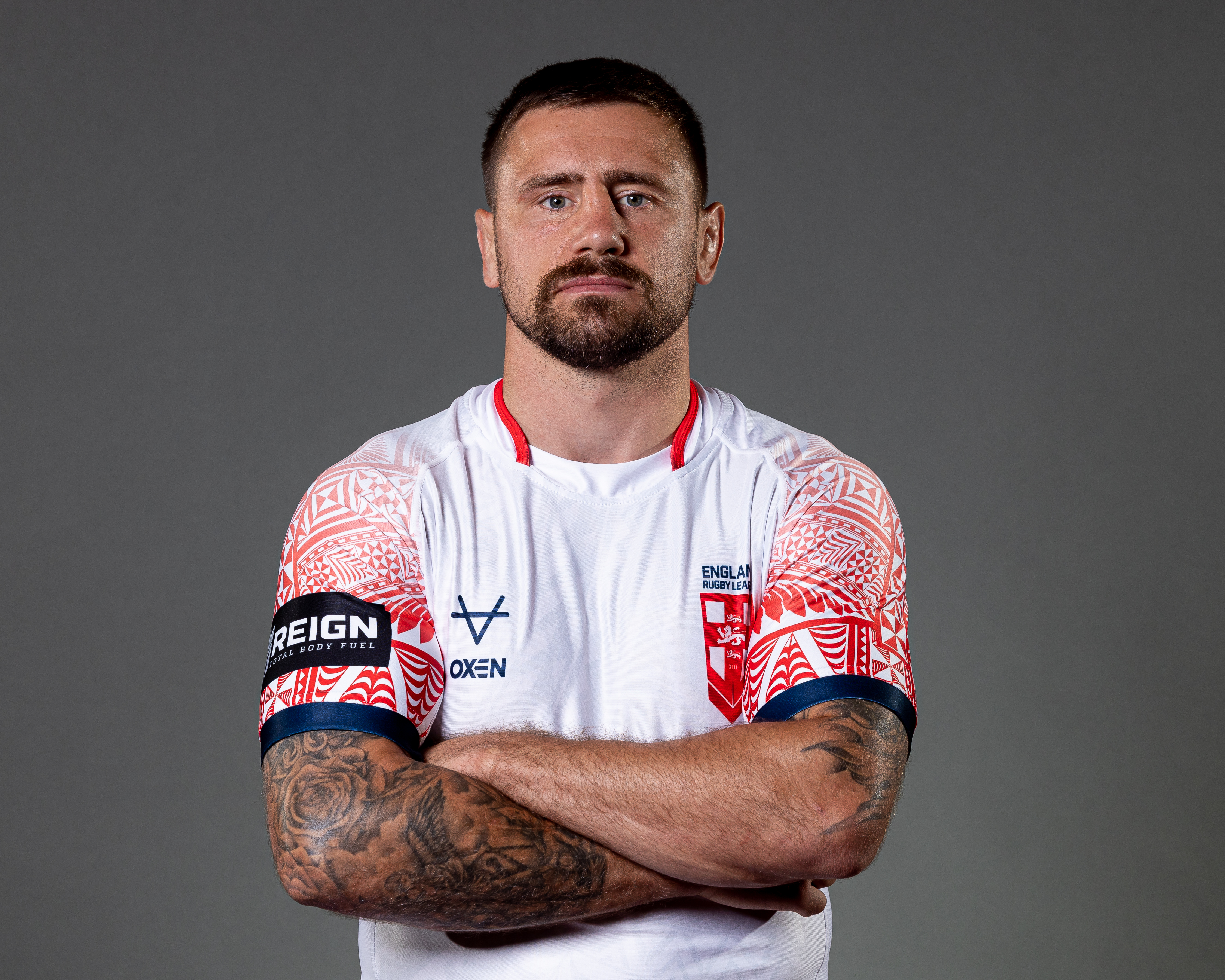 And Wigan back rower Bateman feels adding the Catalans ace – who he played alongside for the Warriors – gives boss Shaun Wane a vital ingredient for a tilt at the World Cup.

After scoring one try and setting up George Williams’ as the All Stars were convincingly seen off, he said: “Micky’s got even harder and tougher!

“He’s just aggressive, he’s nasty with it and that’s what you want. There’s no point standing off teams.

“Micky’s having his best year and it's great to have him back on board with England. He'll give us that extra step going forward.

“It’s that cold, ruthless side. He's one of those players who, when you are beside him, gives you that confidence to get at people. You don’t get many players like that.

“In attack, his deception is really good. He gives you that little bit of a yard and you can capitalise on that.”

Most read in rugby league 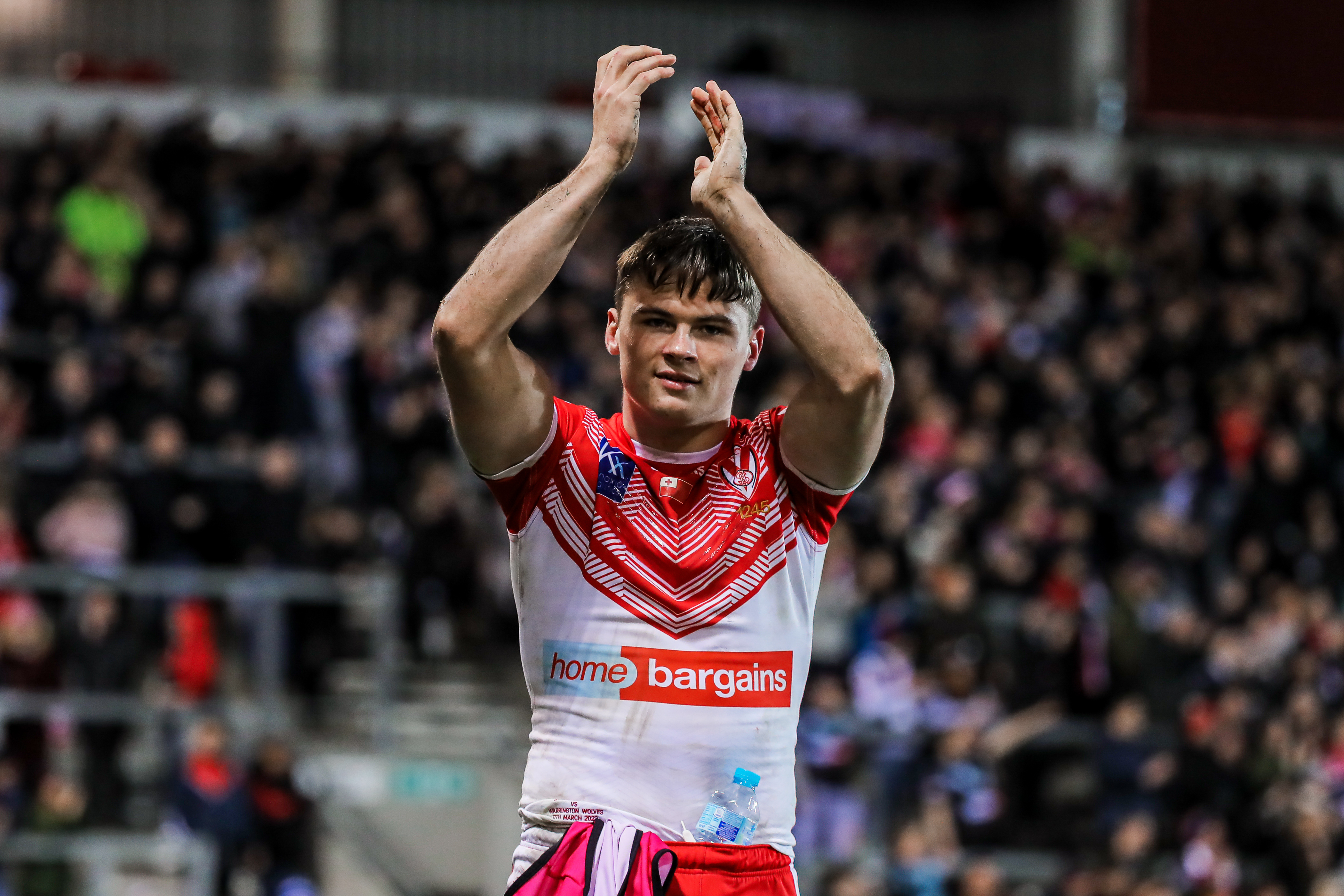 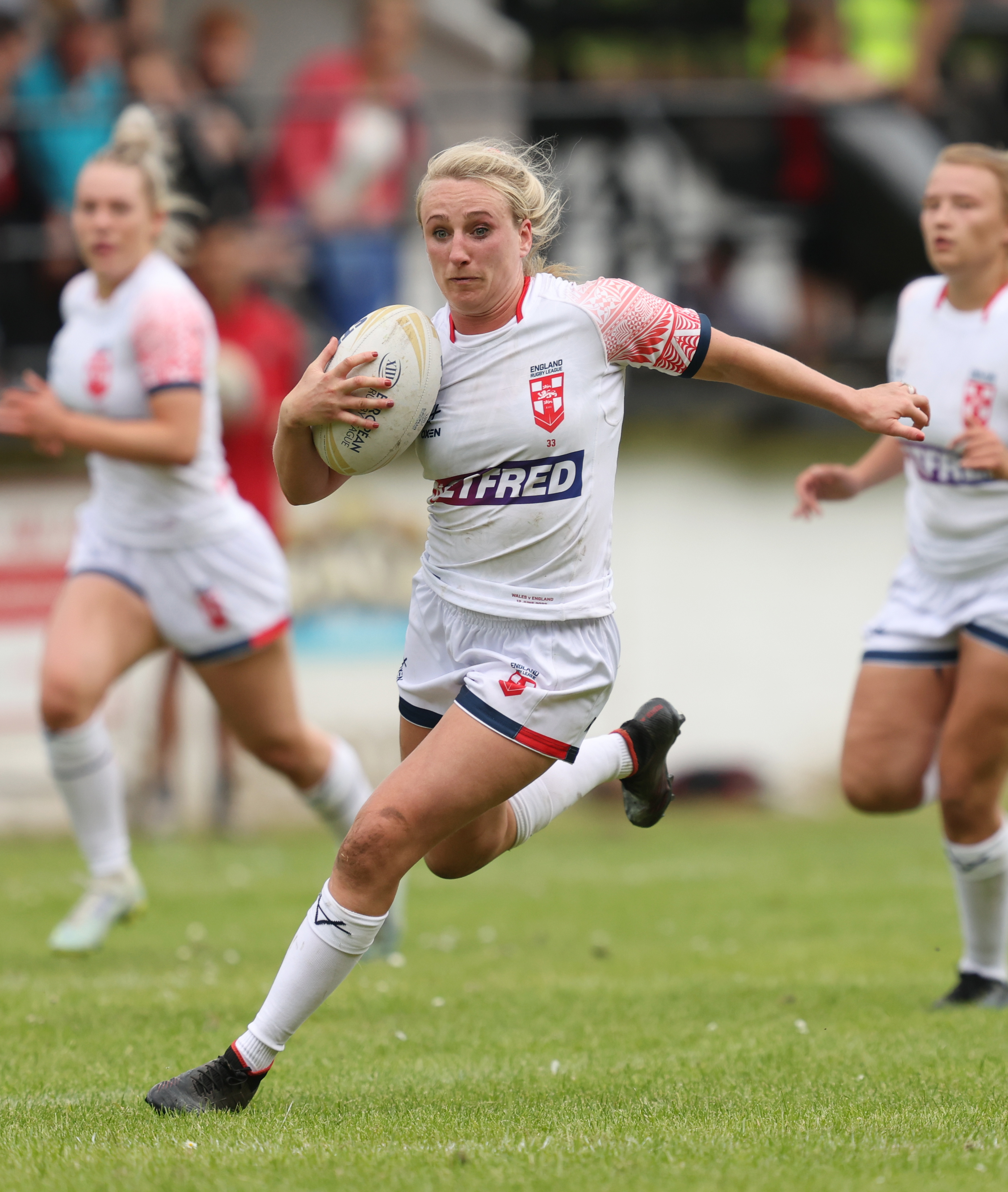 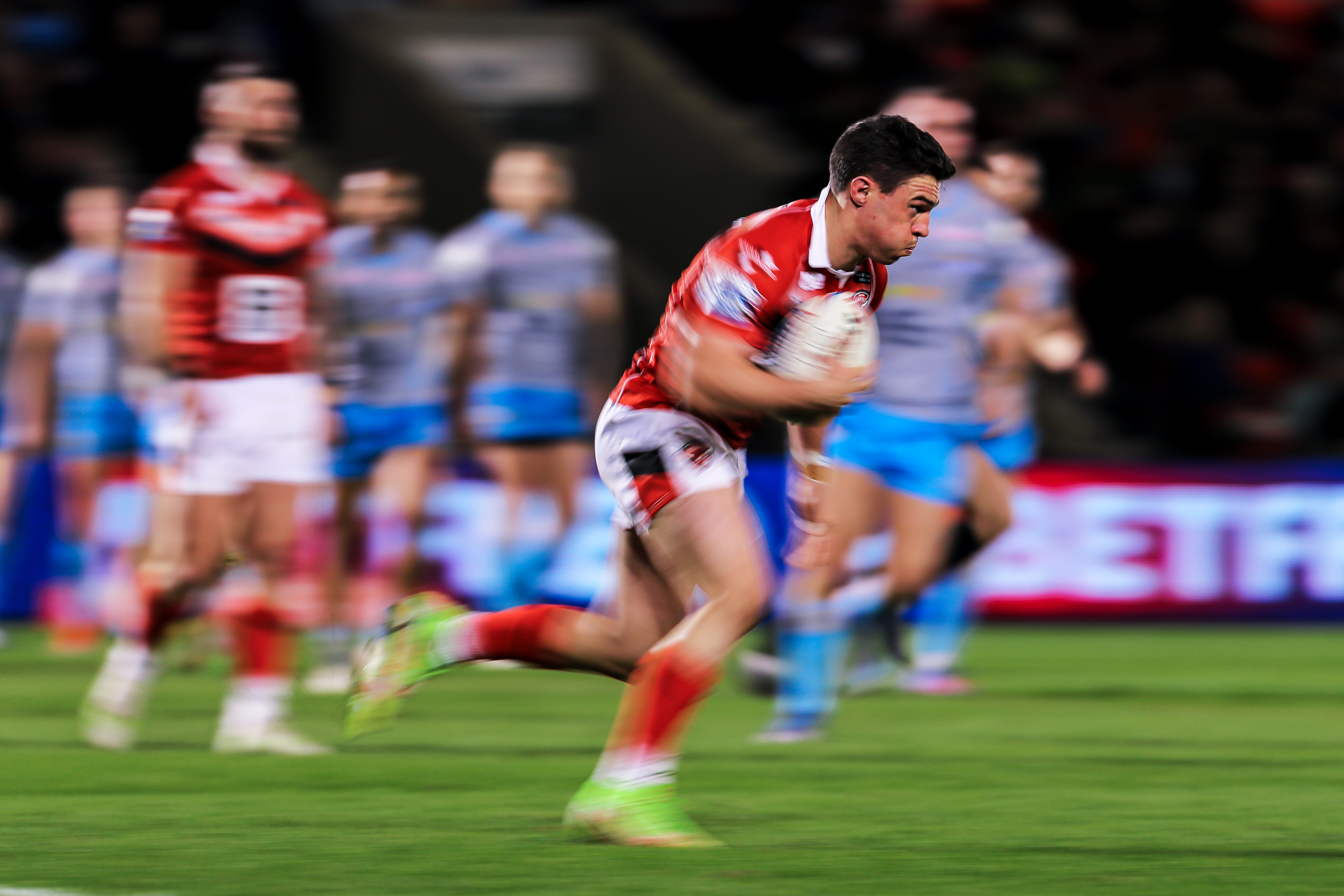 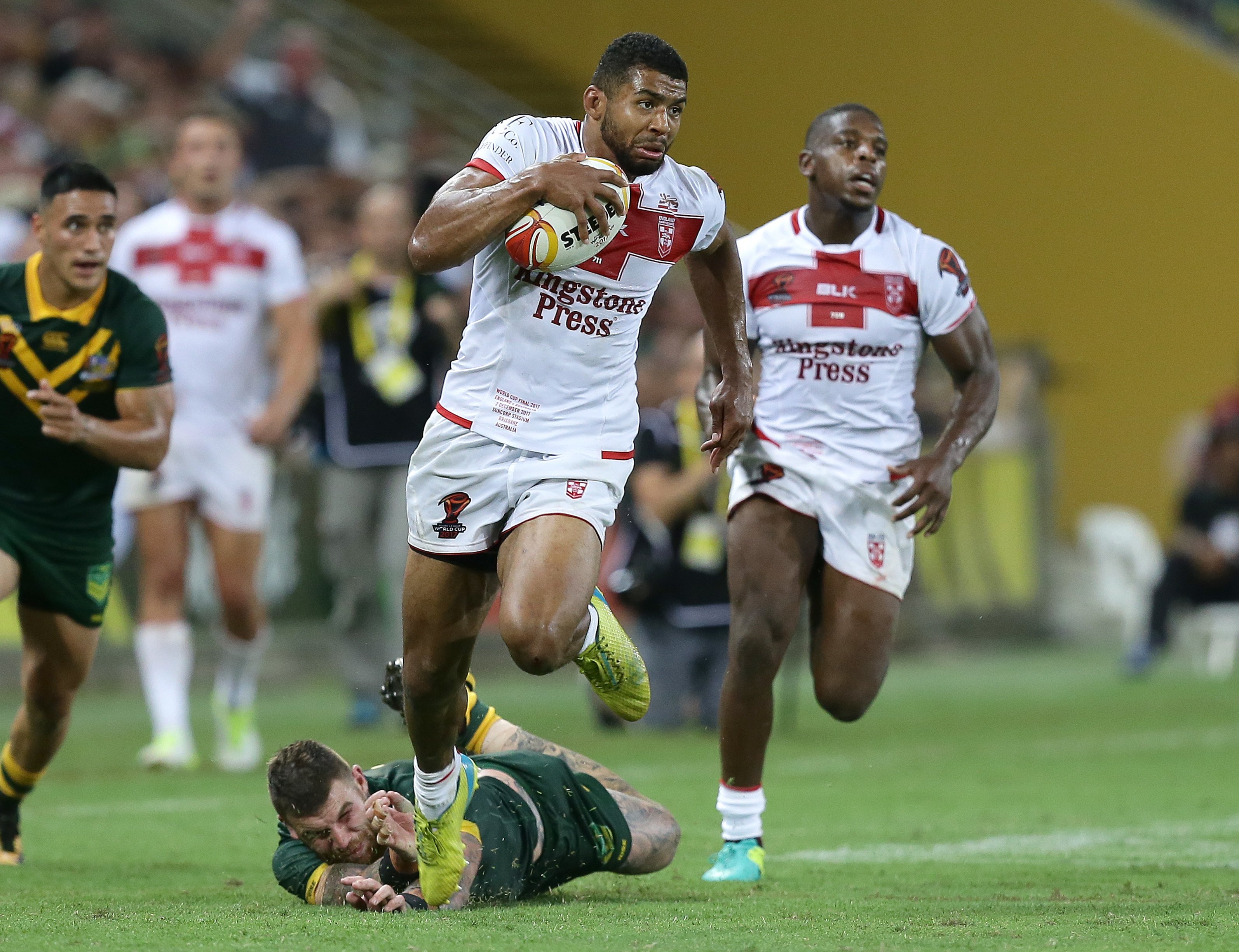 Bateman was the highlight of an encouraging display but one that also showed Wane what needs work as he seeks ‘World Cup final actions.’

All Stars boss Ellery Hanley, whose side scored through Ken Sio, believes England are ‘vulnerable’ in some areas.

And Wane admitted only ‘three or four’ of his team that will face Samoa in October’s tournament opener are nailed down.

Bateman’s display at loose forward posed a question. Does Wane keep him there or bring injured Morgan Knowles in?

Either way, the 28-year-old loved it, adding: “I started off at centre back in the day and I’m just working my way through to the middle. Which I don't think is a good thing as a player! 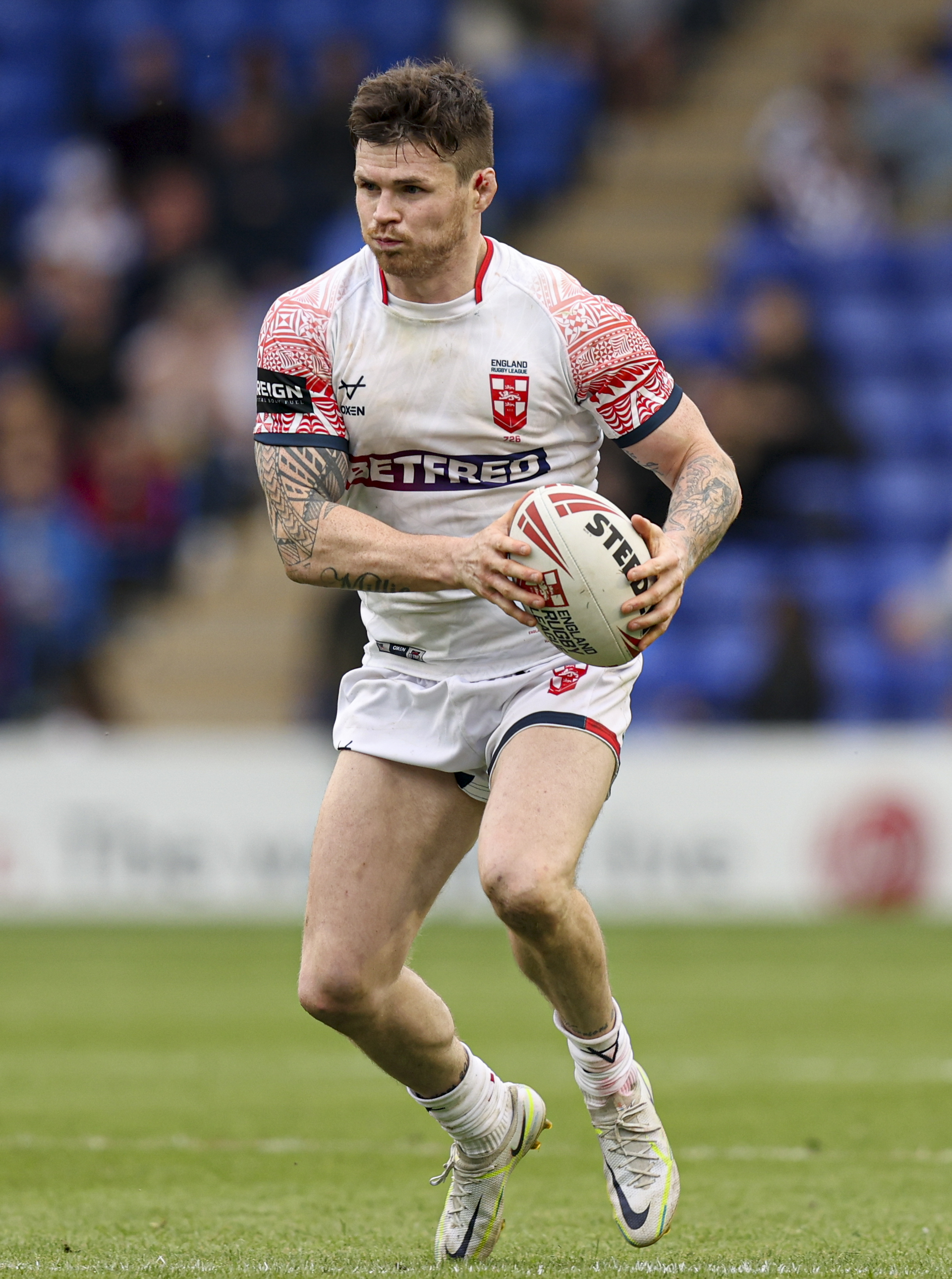 “But it was good to have that 13 shirt on. You get your hands on the ball a lot more and I love being in that arm wrestle and being in the thick of it.

“While we took some good steps forward, there’s still plenty of stuff there for us to go with ahead of a massive occasion, the World Cup.

“It’s massive for us being on home soil and we have a great opportunity to make something very special.”

While things on the pitch moved forward, with Huddersfield’s Jake Wardle also scoring on his debut and skipper Sam Tomkins booting three goals, things off the pitch are just as vital.

Players knocking ‘seven barrels of s***’ out of each other every week could be forgiven for hating each other. 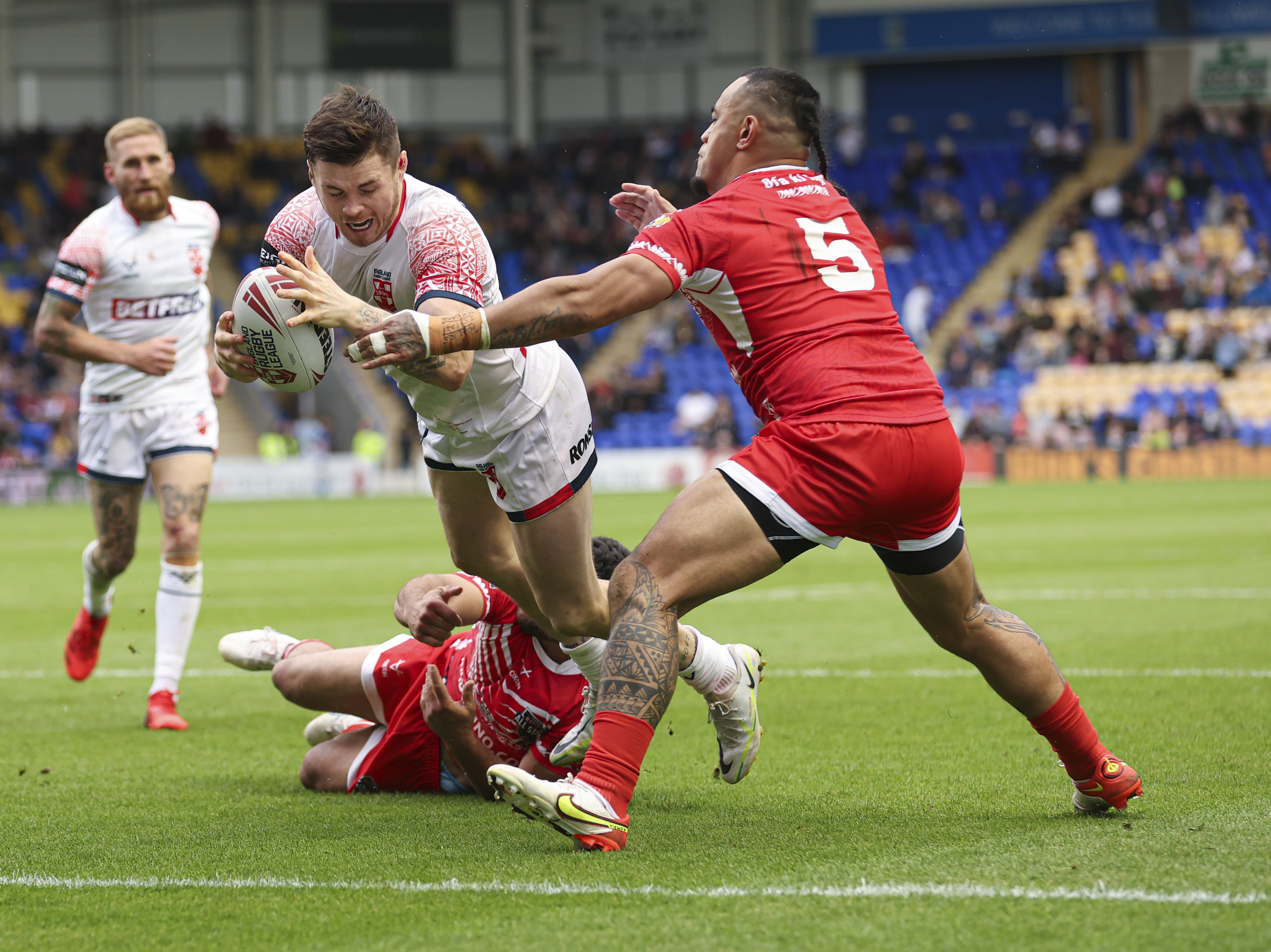 But Bateman, who roomed with St Helens’ Joe Batchelor, believes the bonds built in camp are vital – and it was a good job he did not play darts with his pals.

He said: “Camp’s probably one of the biggest factors. It's about binding together.

“You have people from rival teams, all probably knocking ten barrels of s*** out of one another every week.

“And a few lads played darts. I’d probably miss the board and end up injuring someone. I didn’t want to do that!” 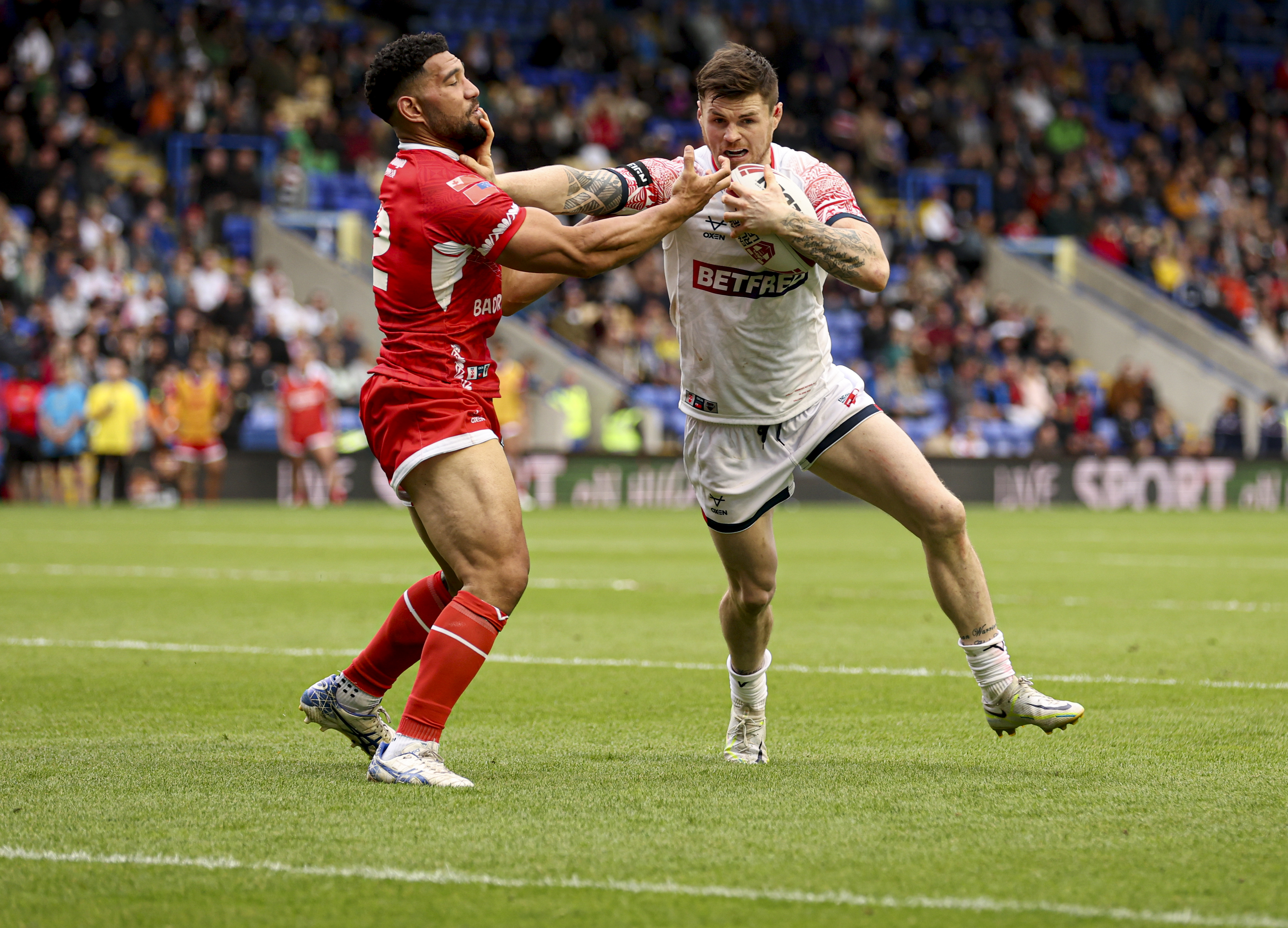