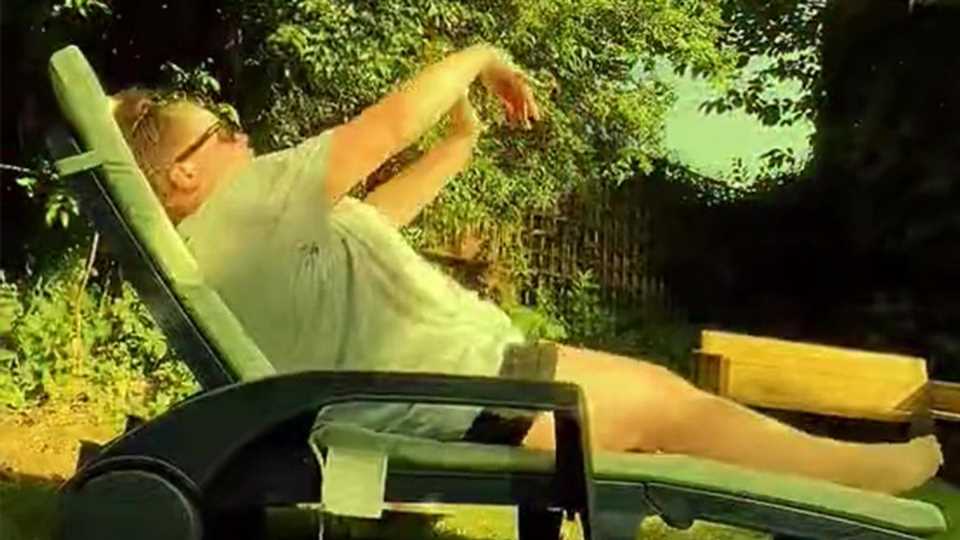 A PRIMARY school teacher has taken to TikTok to share some of the most savage things her students have said to her.

The teacher says that the students have even gone as far as fat shaming her and telling her to dump her boyfriend. 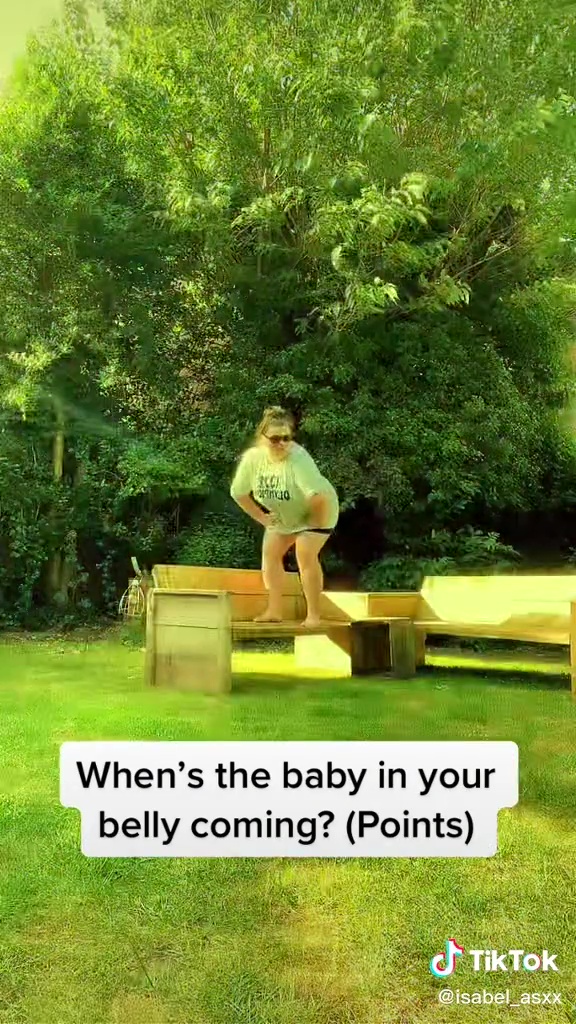 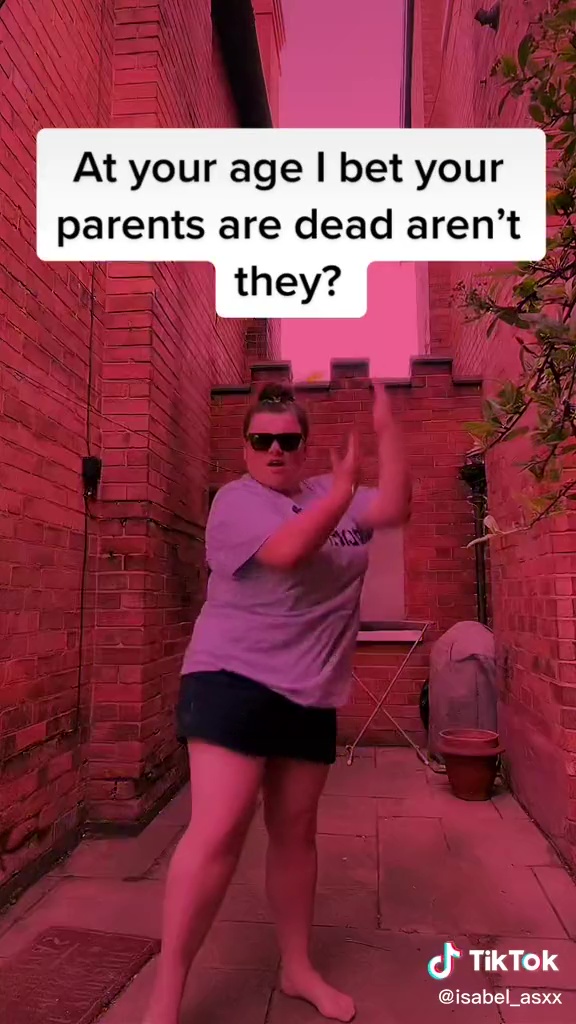 Posting to her TikTok account @isabel_asxx, trainee primary school teacher Isabel reveals just some of the worst things her students have said to her.

The first remark she mentions is that one student asked “when is the baby in your belly coming?” while pointing at her stomach rather rudely.

Well, it certainly seems to take a lot of self confidence to teach those children who are too young to really understand what is and isn’t polite to say.

A rather morbid youngest apparently said: “At your age I bet your parents are dead aren’t they?” 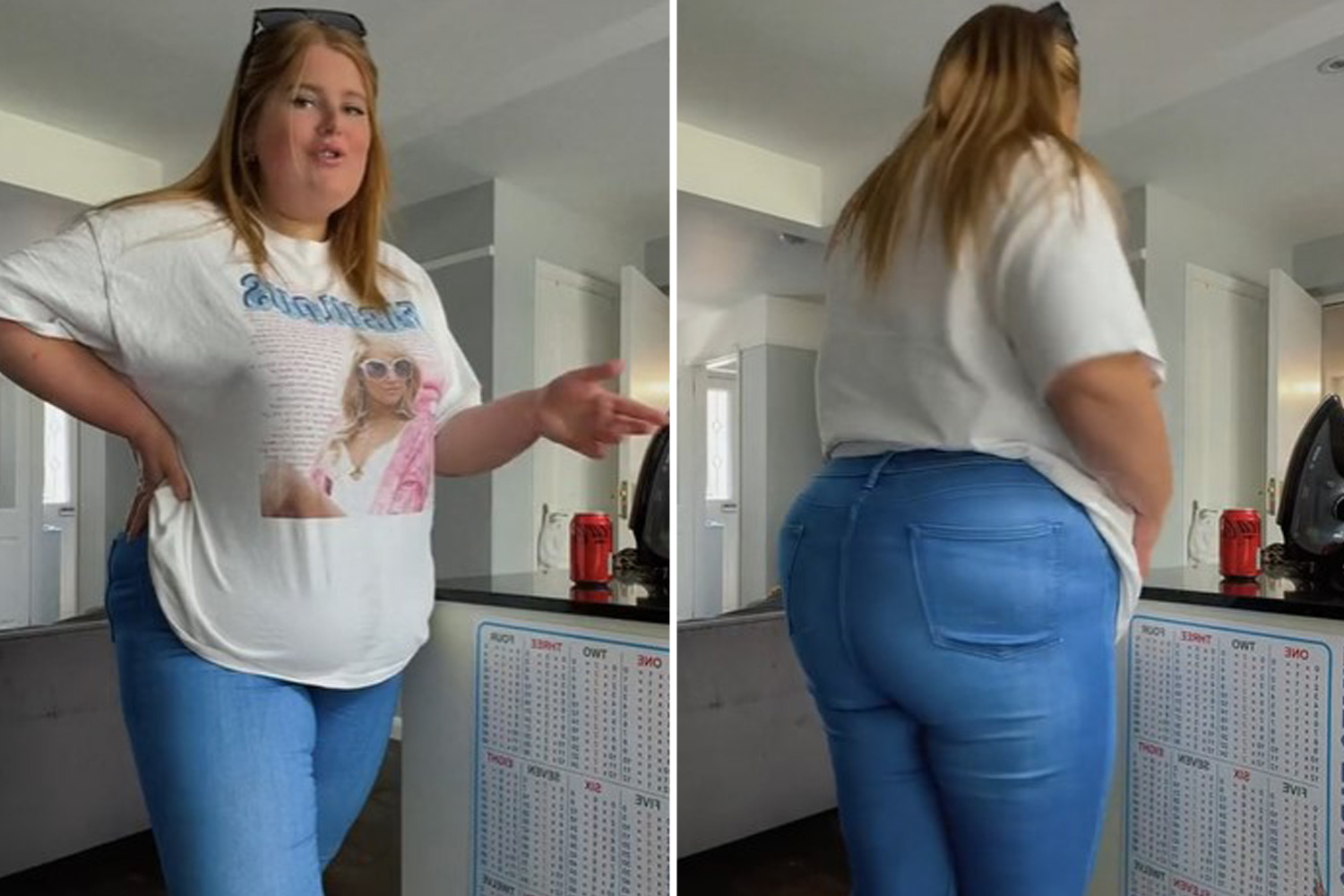 Isabel, who has a stammer, has also had children ask why she speaks like that, and another pointed to her spots and asked if she had measles.

Another child, seemingly worried for Isabel’s love life said: “So if your boyfriend doesn’t live with you he doesn’t want to kiss you – dump him.”

One clearly preferred her with glitter and makeup on, telling her “I really like your face better with the glitter eyelids.”

In the comments of Isabel’s video other teachers shared some of the strange, or mean, comments students have made to them.

“I’ve been asked if I am older than the queen, then told I look older than her when I said I am much younger” wrote one bemused teacher.

Another wrote: “I got – ‘Why’ve you got purple circles under your eyes?’ BECAUSE OF YOU CHILDREN!!!!”

How much does it cost to run a hot tub?

A third shared that one of their students decided to judge their engagement ring: “I had a child look at my engagement ring and say ‘I like your ring, my mummys is bigger and shinier’ kids are ruthless.”

“My most recent favourite was ‘miss why have you only got 4 toes’ mid maths lesson bcos I was wearing sandals which covered my little toe,” wrote another teacher. 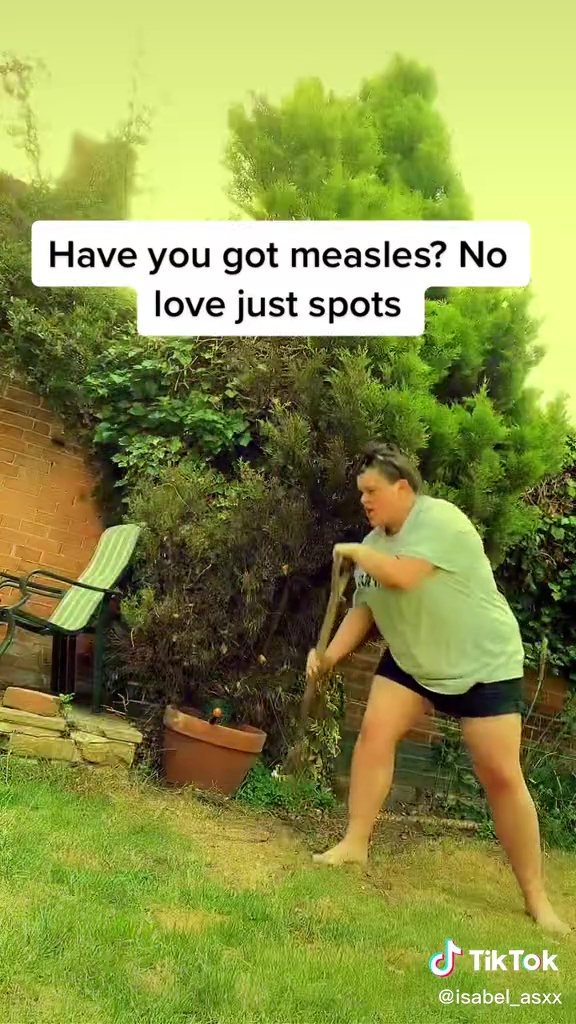 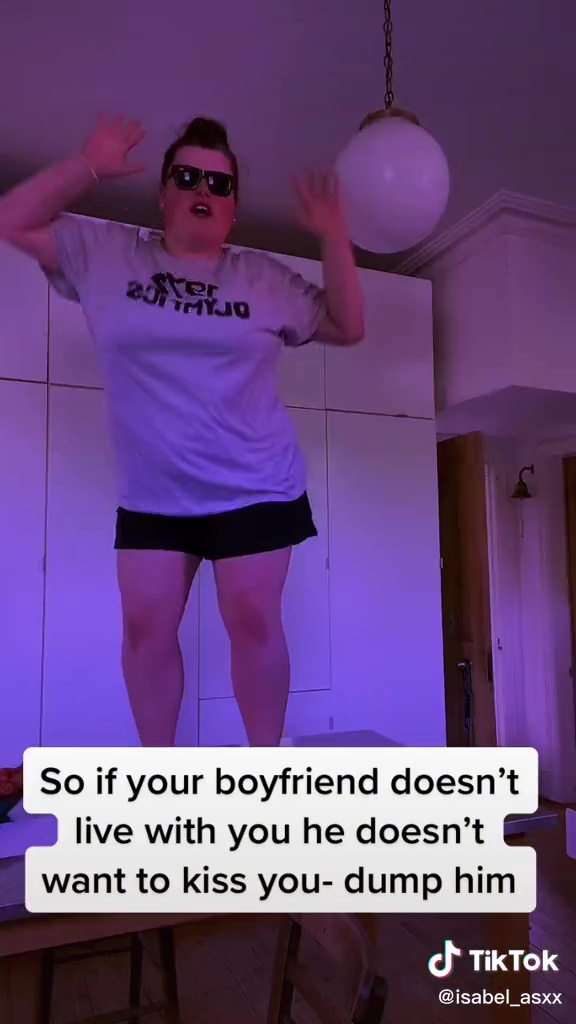