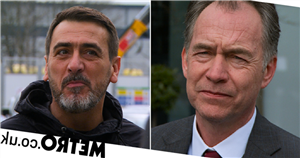 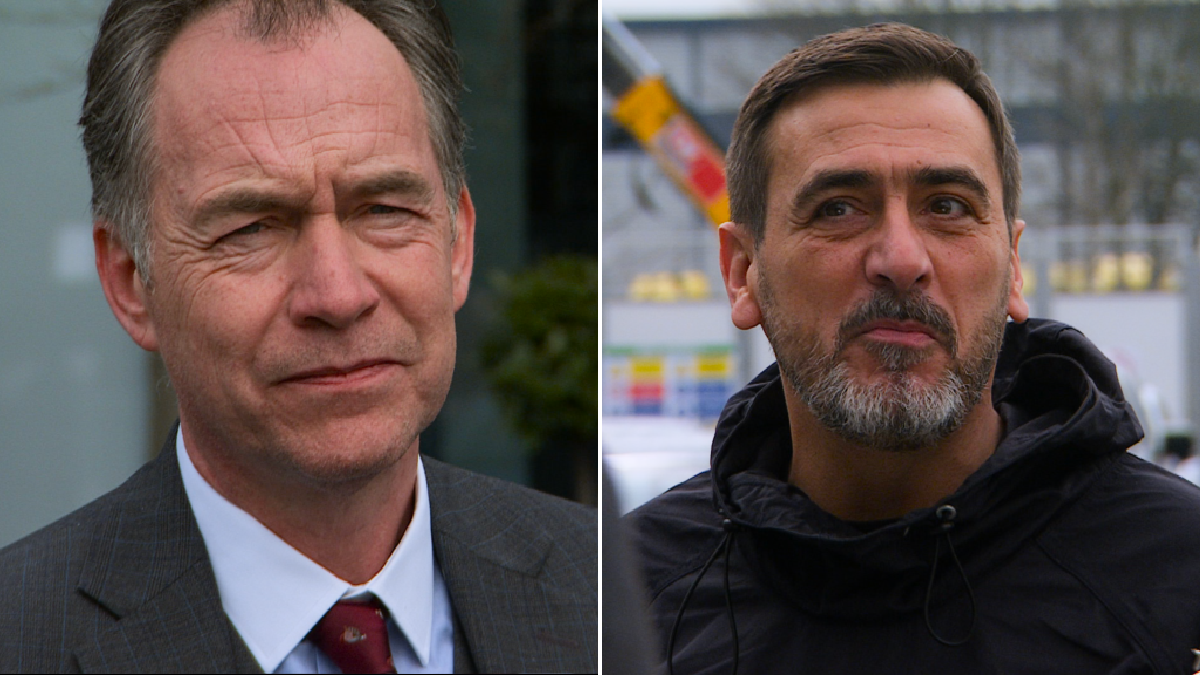 After discovering Mr Thorne rushed his operation for the purpose of a bet, Peter’s anger started to slowly bubble to the surface.

When Mr Thorne announced he would be leaving the NHS, Peter and Carla (Alison King) were led to believe that would be the end of things, and Thorne would never operate on a member of the public again.

However, when Thorne announced he had a new job in the States, Peter’s fury bubbled over and he vowed to completely destroy the surgeon.

Coming up, it’s bad news for Peter as Adam (Sam Robertson) tells him there isn’t enough evidence to bring Mr Thorne to justice.

Taking matters into his own hands, Peter tells a concerned Ken (William Roache) and Simon (Alex Bain) that he’s going to get Mr Thorne to confess to malpractice.

Meeting up with Thorne, Peter demands a full confession and apology.

The problem? Thorne soon works out what Peter is doing and forces him to produce his phone which is recording.

As things end badly for Peter again, will he decide enough is enough?