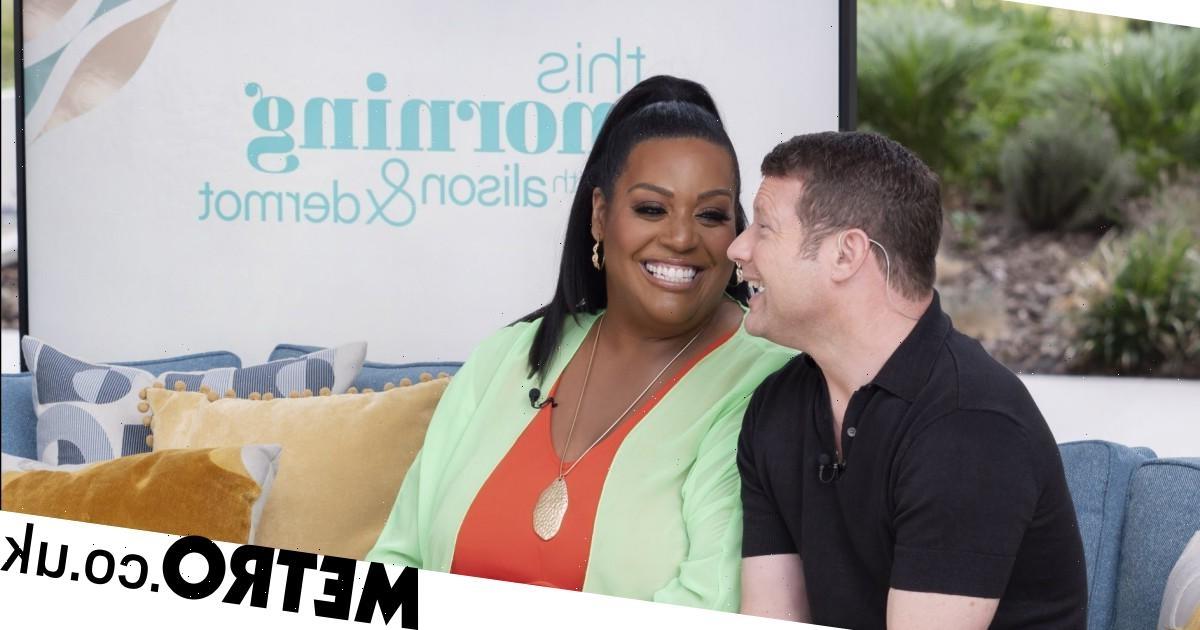 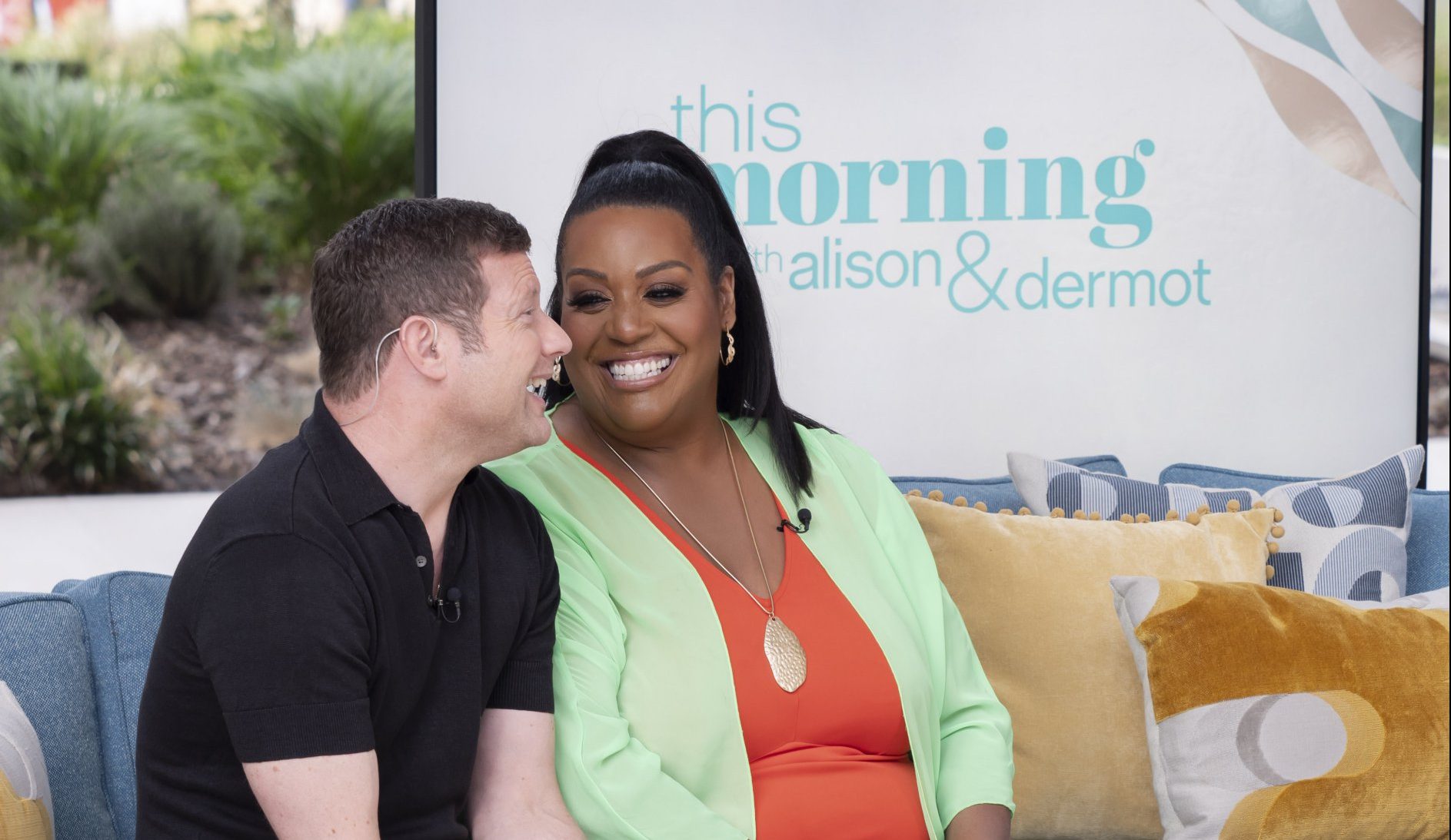 ITV has hit back at claims that Alison Hammond and Dermot O’Leary are struggling to get on behind-the-scenes of This Morning, which they host together every Friday.

Alison and Dermot took over from Ruth Langsford and Eamonn Holmes to welcome This Morning viewers into the weekend each Friday.

The pair’s hosting has been often praised by fans, as they continue to inject fun into the long-running programme.

However, it was recently claimed the hosts have been ‘bickering’ backstage, with ‘off-air tensions’, months after they previously admitted to confronting each other about their respective styles.

‘They came from very different backgrounds. Dermot has been a big star for many years and has presented some big shows, while Alison has always wanted a less high-profile career and has far less experience.

‘They are impatient with one another, mainly because they do things so differently. It has led to on-set bickering and awkward tensions off-air,’ a source reportedly told MailOnline.

However, an ITV spokesperson has since told Metro.co.uk that the comments are ‘nonsense’ and the pair have a solid friendship on and off-screen.

‘Despite the challenges of starting their on-screen partnership during a pandemic, Alison and Dermot have developed a firm friendship and their chemistry has proved a ratings success.

‘Since the pandemic ended, the pair are now able to enjoy socialising together post the show and have enjoyed spending time with each other’s families too,’ the source shared.

Alison and Dermot have been honest about the challenges they faced at the beginning of their partnership, after being ‘thrown together’ during lockdown.

‘We literally were thrown together, like an arranged marriage,’ recalled Alison to Lorraine Kelly. ‘It took about two months before we became comfortable.’

Dermot explained: ‘When you start a show and you start with someone they normally go, “Oh you need to meet so and so. This is the person we’re thinking about

pairing you with.” You go out for lunch or you have a meeting. But this was literally like, “you’re on air in half an hour.”

Alison shared that the pair spoke about what they ‘didn’t like’ about each other’s styles, adding: ‘We had a few private chats – “I don’t like this about you; well I don’t like this when you do such and such.”

‘All really tiny small things but the fact we were honest and able to talk to each other, I think that’s why it’s worked.’