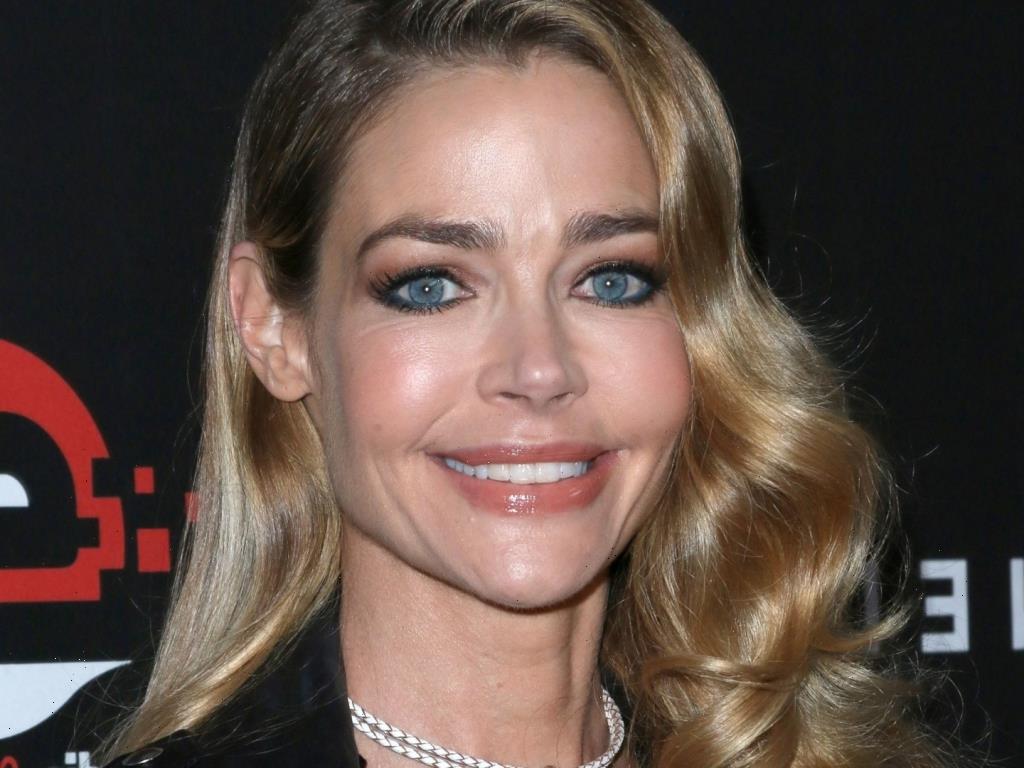 Earlier this week, Denise Richards and Charlie Sheen’s daughter Sami Sheen, 18, created an OnlyFans account. OnlyFans is a popular site and subscription-based platform where adults can post sexually explicit content of their choice. While Charlie has expressed disappointment, Richards couldn’t be prouder of her daughter for her confidence.

On June 17, after the initial OnlyFans drama started, Richards released a statement on Instagram. She started the statement by praising her daughter Sami: “Lots of negative comments on my social this past week. I have to say, I wish I had the confidence my 18 yr old daughter has. And I also can’t be judgemental of her choices. I did Wild Things & Playboy, quite frankly, her father shouldn’t be either.”

She added that she’s amazed at how well her daughter handles negativity, adding: “And to be able to ignore the negativity at her age? It took me many years & I still sometimes struggle. I’m in awe of her ability to be able to shut out the noise. Because it can destroy you.”

“I recently learned about OnlyFans in the last few months. The judgment because women & men of the adult film industry are on there. I imagine they’re on Instagram & Twitter as well. Is there really a difference posting a picture of ourselves in a bikini on IG? We’ve all done it,” she added. “Because you get paid on OnlyFans? I’m pretty sure IG, Twitter, & Facebook do quite well off of all of us. Is it so bad to control it & monetize it too? I’m sorry, but s**t if I can get paid and at my age? To see me in a bikini?!? God bless you. Perhaps I should open my own account…”

Many praised the supportive mama, saying things like “Spitting hard facts!!! Forever my queen 👑❤️” and “Such a great mother 🤍🤍🤍.”

In case you missed it, Richards and Charlie’s daughter Sami, 18, recently announced through social media that she started an OnlyFans account to post sexy pictures. Now, after learning the news, Charlie released a rather-scathing statement to Us Magazine about his daughter and blamed Richards for this happening.

He said, “She is 18 years old now and living with her mother. This did not occur under my roof. I do not condone this but since I’m unable to prevent it, I urged her to keep it classy, creative, and not sacrifice her integrity.”

Despite this, the former RHOBH star has remained very supportive throughout the drama.

Richards and Charlie were married from 2002 to 2006 and they share two daughters together named Sami, 18, and Lola, 16. Richards also adopted another daughter back in 2011 named Eloise, 10.

Sami and Richards seem to have had a tumultuous, up-and-down relationship over the years, but it seems that they have ended the mother-daughter feud.

Before you go, click here to see all the celebrities who have opened up about the struggles of co-parenting.