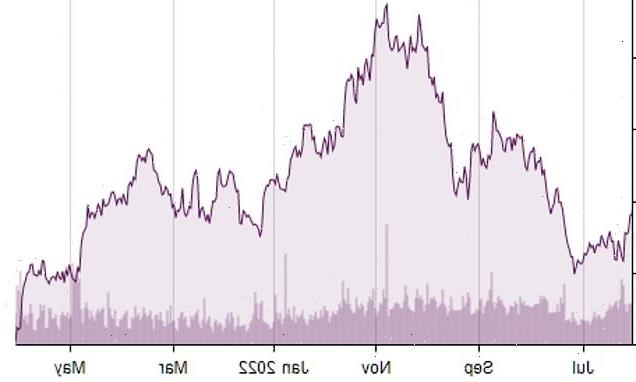 Bitcoin plunges below $20,000 to its lowest price in 18 months as slide in value from its record high of $69,000 shows no sign of stopping

Bitcoin plunged below $20,000 today to its lowest price in 18 months, as the slide in value shows no sign of stopping.

Overall Bitcoin is down about 59% in 2022, while rival cryptocurrency Ethereum-backed ether is down 73%.

It comes after Hong-Kong based crypto-lender Babel Finance yesterday suspended withdrawals amid a wide-scale downfall in the market, saying in a statement it is ‘facing unusual liquidity’.

The digital currency sector has been pummelled this week after cryptocurrency lending company Celsius froze withdrawals and transfers between accounts, citing ‘extreme’ conditions.

The sector has also suffered losses after companies such as Coinbase Global Inc, Gemini and Blockfi said they would lay off thousands of employees as investors ditch risky assets.

According to CoinMarketCap, the global crypto market’s value has tumbled to under $900 billion from a peak of almost $3 trillion in November.

Not everyone has been able to get out in time, as analysts claim a price of $21,000 puts 45% of investors underwater on their holdings – meaning an asset is worth less than it was paid for.

Yet by some measures, retail investors are doubling down and view the selloff as an attractive buying opportunity.

Vanda Research data shows that retail investor net inflows into crypto-related stocks and exchange-traded funds over the last 10 days has leaped to $570 million, a pace not seen since January last year.

Future Perfect Ventures partner Jalak Jobanputra told Yahoo Finance Live: ‘We are in the throes of a crypro winter.

‘If we see more contagion within the crypto markets and more funds start to fail [things] could change, but I still think of [bitcoin] as the most blue-chip crypto that’s not as exposed to questionable risk management practices.’