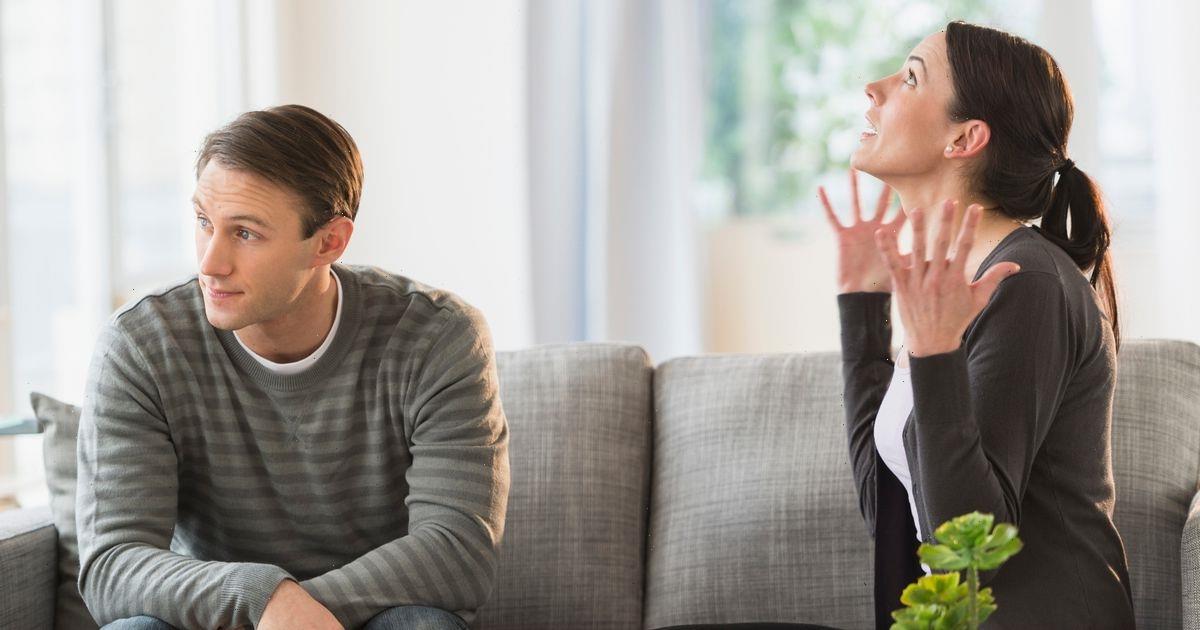 A woman has revealed she's considering on leaving her boyfriend – as he won't stop making the same joke.

The female admitted she's getting fed up of her partner of five years overusing a punchline over and over again.

Posting on Reddit, she asked the internet for advice as she can't work out if she was in the wrong for being annoyed at him.

She wrote on Am I The A**hole forum: "Backstory: Me and my boyfriend were on holiday in Tenerife a few months ago.

"We were in an all-inclusive resort and were standing in one of the shops in the lobby where you can buy extra snacks and stuff.

"A very posh British man walked in with his 12ish-year-old son, and they were looking around the shop.

"They went over to where the crisps were, and the boy seemed very interested in the Pringles.

"The father then asked him in a very cutesy, possibly over the top for his age voice, 'Do you want some Pwingys, for the room?'.

"Yes, he called the Pringles 'Pwingys'."

The woman said she and her boyfriend found it quite funny, but then he kept repeating it over and over again.

She added: "This was at the start of our two week holiday.

"He did not stop saying 'Do you want some Pwingys, for the room?' for the whole two weeks we were on holiday.

"He would literally say it at least once a minute.

"He would start a sentence completely unrelated to it, then finish with 'Do you want some Pwingys, for the room?' as some joke."

Now it's been over three months since the trip and the woman is becoming irritated by her boyfriend making the same joke.

She revealed: "I have begged him to stop but he honestly thinks I am just playing along with his joke.

"I can't have a serious conversation with him because he always manages to slip in 'Do you want some Pwingys, for the room?'.

"This is a five-year-long relationship, and it was absolutely fine up until this point.

"This is the man I wanted to spend the rest of my life with but now I don't even want to see him."

She concluded: "I am now refusing to talk to him unless he stops.

"I'm honestly afraid that he will say he's going to stop but then just carry on. Am I blowing this out of proportion?"

One said: "That's all well and good but the question remains, do you in fact want some pwingys for the room?"

And another admitted: "Awww this is not how running jokes and inside jokes work at all", followed by a crying emoji.