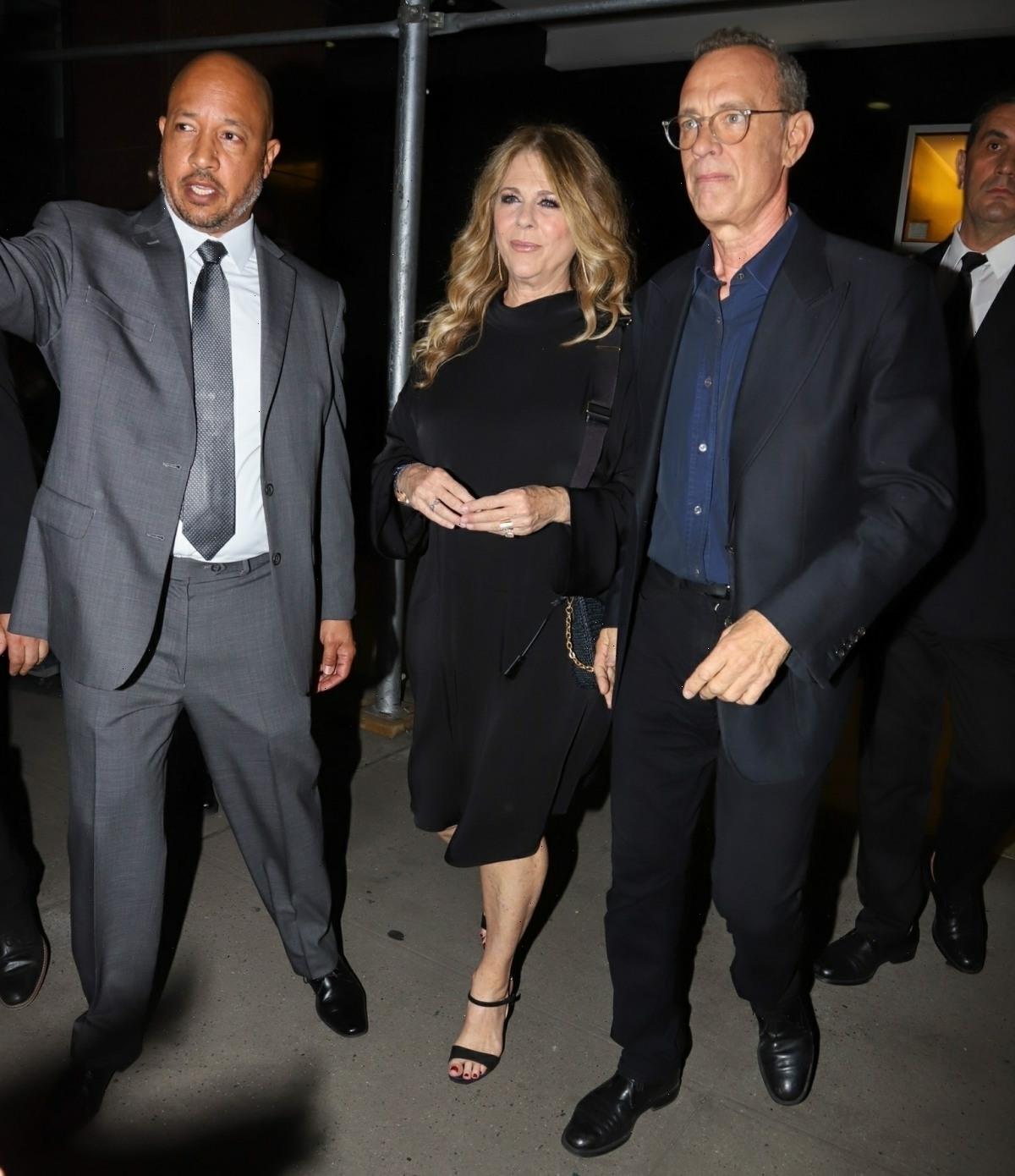 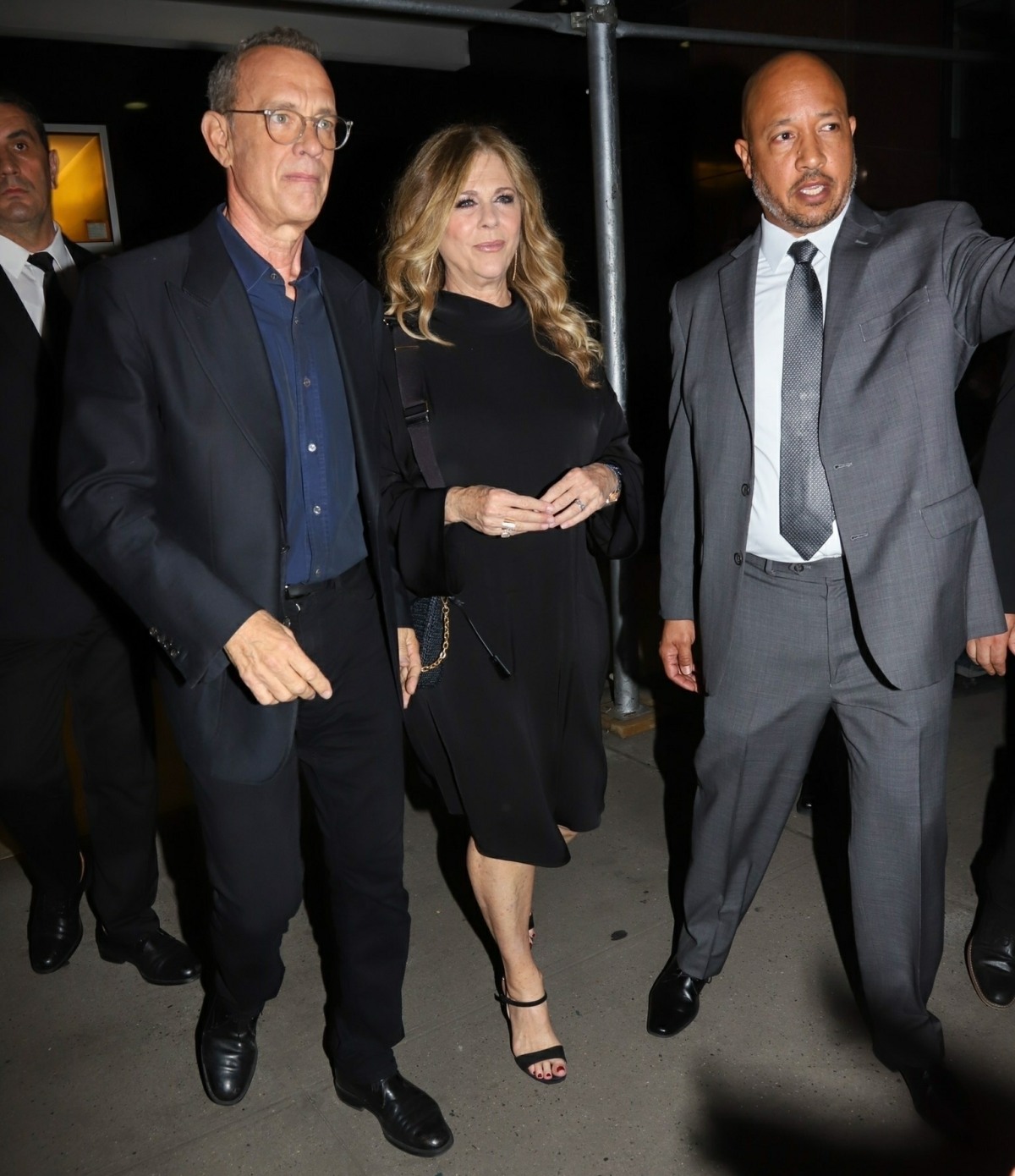 On Wednesday night, there was a premiere/screening event for Baz Luhrmann’s Elvis in New York. Tom Hanks attended with his wife Rita Wilson. Tom stars in the movie as Col. Tom Parker, Elvis Presley’s manager and Svengali. I don’t know if this incident happened as they were leaving the premiere, or if they went to a second location and that’s where something happened, but it was bad. Tom, Rita and some security people or handlers were walking through an area. There were fans and paparazzi trying to get close and, worse yet, succeeding in getting very close to Tom and Rita. One person got close enough to trip Rita. That’s when Tom lost it:

Tom’s reaction is completely understandable. People were too close to them anyway, I’m shocked that the theater’s security or even Tom and Rita’s personal security weren’t able to keep people further away as Tom and Rita were walking. Before Rita was tripped, Tom basically had to walk into someone in his path. People don’t know how to behave. And yeah, this is like Paul Newman telling someone “go f–k yourself.” This is like Gregory Peck telling someone to “eat sh-t.” If you make American Treasure Tom Hanks lose his temper this badly, you f–ked it all up. Just go home and don’t come out again. 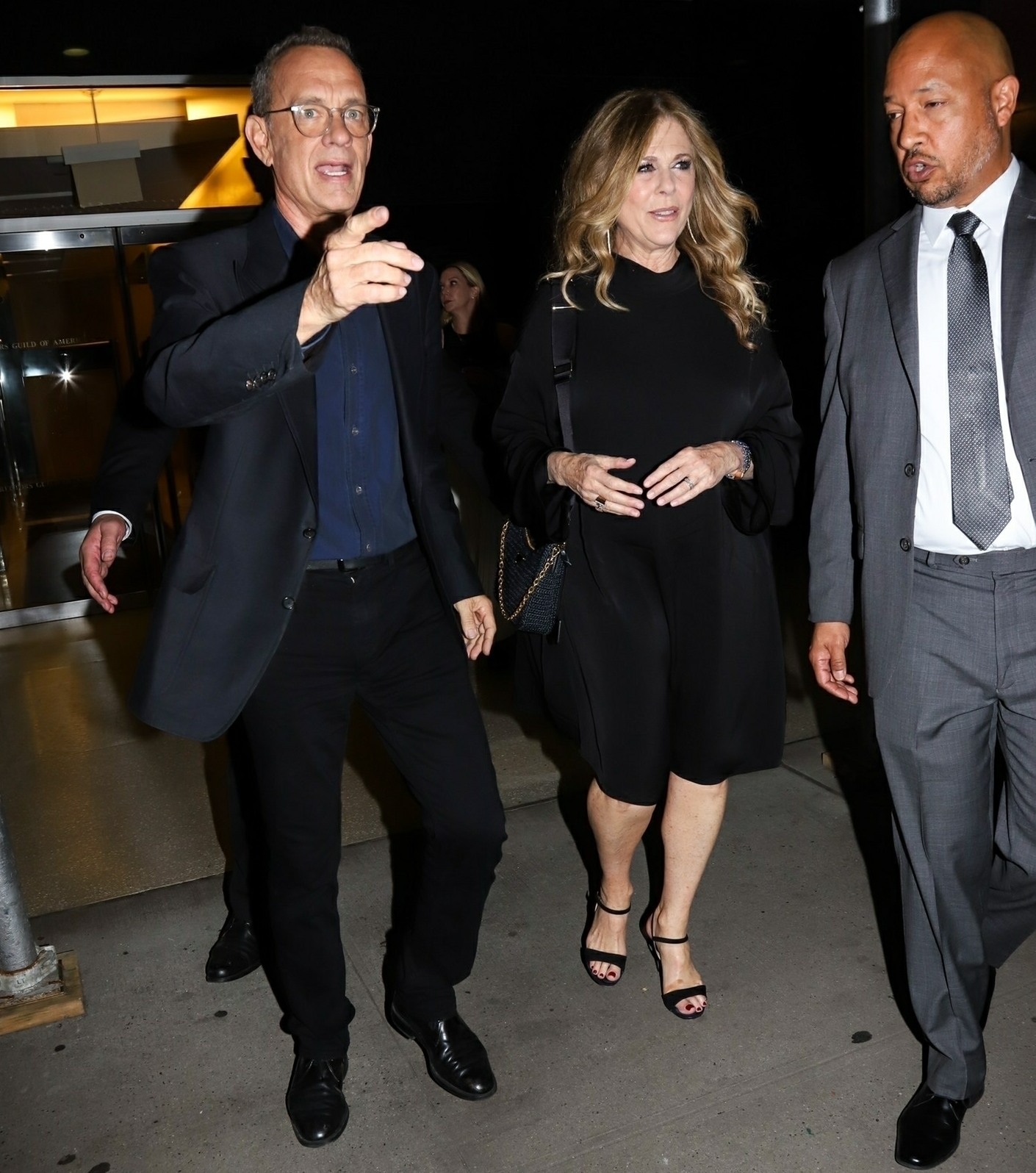