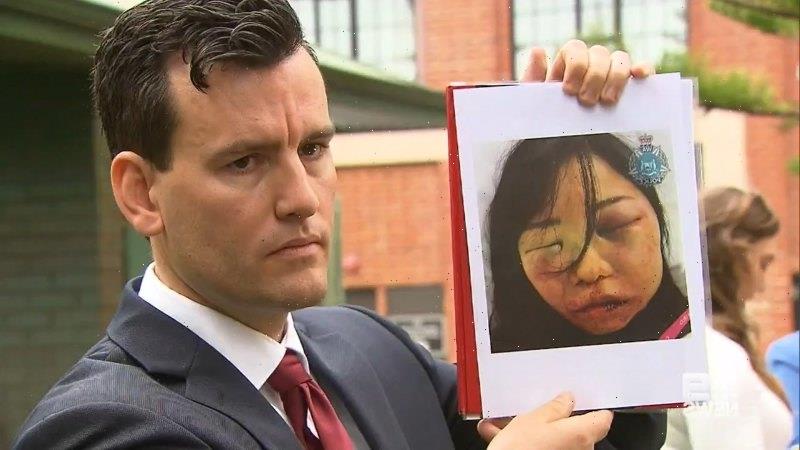 A 27-year-old man has faced court over his alleged involvement in a home burglary during which a woman was severely bashed in her Atwell home, leaving her hospitalised with serious injuries.

Heath Thomas Wynne, from East Victoria Park, was allegedly among a group of men who broke into the woman’s home on Halcyon Way at 9am on Tuesday morning before she was attacked. 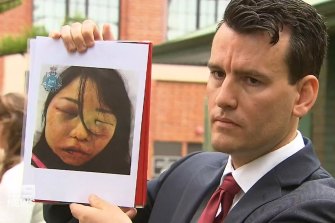 The victim, aged in her 30s, was home alone after her husband had left for work. Police said the group of men, allegedly including Wynne, entered through a locked door to commit a burglary.

One of the men, not alleged to be Wynne, then began punching the woman. Wynne has not been charged with assault.

He is also accused of assaulting a public officer in Nollamara when he was arrested on Thursday afternoon — two days after the Atwell incident — and having no authority to drive.

“It appears to be a random attack on somebody, and that is one of the scariest things someone can experience,” he said.

“There are some items [stolen] but we’re not prepared to release that at this time.”

WA Police said the victim had been discharged from hospital and was recovering well.

Wynne was remanded in custody until July 15. No bail application was made and he will appear via video link.