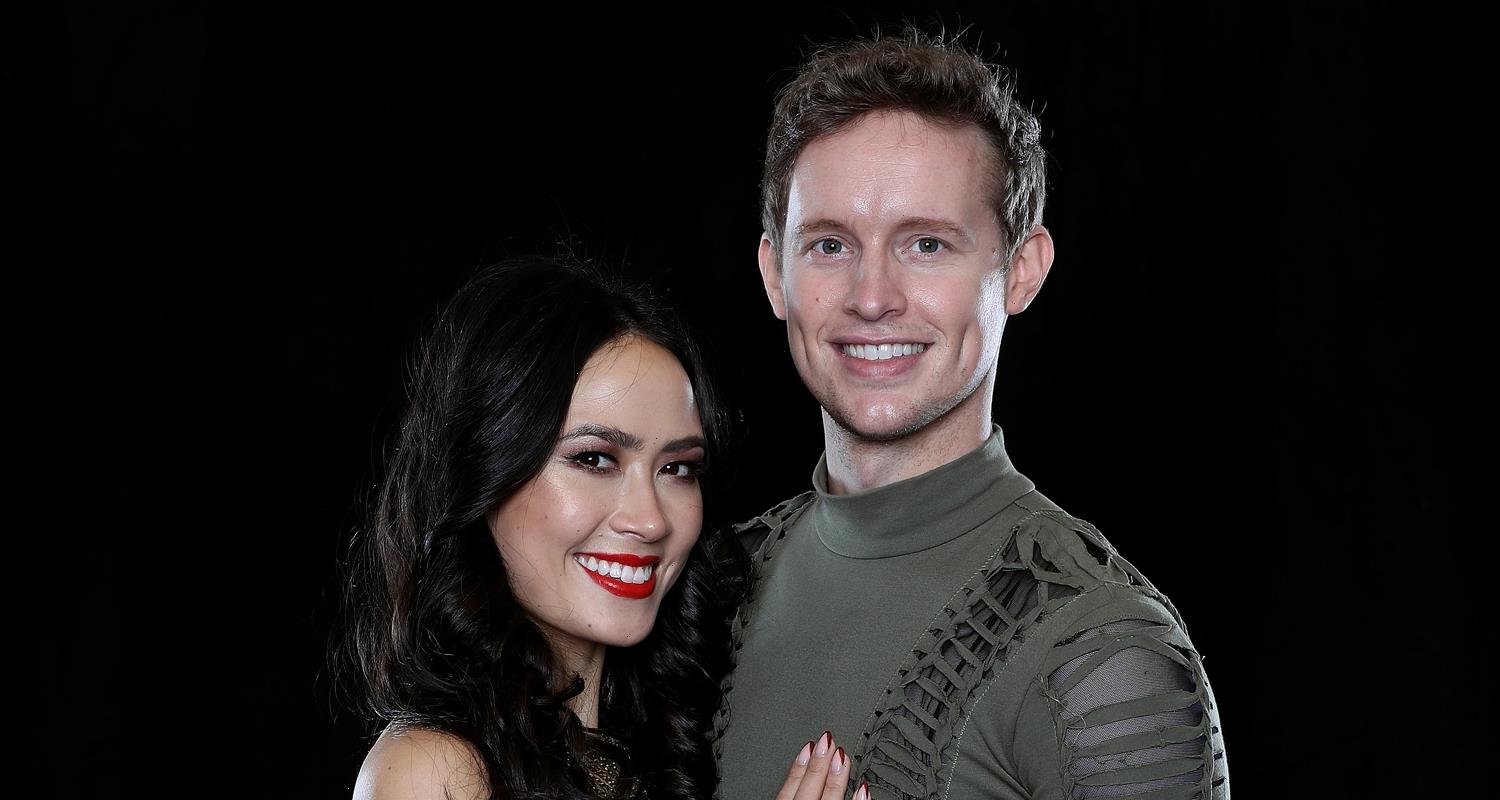 Evan Bates and Madison Chock are taking their relationship to the next level!

The Olympians revealed on Thursday (June 16) that they just got engaged, after six years of dating.

People reveals that Evan popped the question on June 11, aka 6/11, marking their six years as a couple and 11 years skating together.

Find out more inside…

“I was planning to propose since we went ring shopping in April,” he told People. “Madi wanted a vintage ring and we found the perfect one from Victor Barboné in NYC. It’s a vintage Cartier ring from 1920. It’s very Art Deco, which is Madi‘s favorite and it’s one of a kind.”

The cute, longtime couple got engaged during their vacation in Thailand, while on the beach, after a morning by the pool.

“I found a stick and began doodling in the sand. Evan suggested I write the date. As I finished writing the date, he pointed out the significance of the numbers of the date,” Madison recalled.

“Then he knelt down and asked me to marry him! I was carrying a bunch of stuff and had my hands full, but when I realized what was happening I tossed everything down on the sand and answered with a resounding yes,” she added. “We were engaged!”

Just earlier this year, Evan and Madison competed at the Winter Olympics, where they placed 4th. The US Olympic team won the silver medal in the team event, which was Evan and Madison‘s first Olympic medal!

What a year it’s been… Congratulations!!!